Icelandair often celebrates these days with our passengers, offering a taste of Icelandic tradition on board on the relevant day. We can't wait to share bollur and 'bursting' food with you.

This year Bolludagur is on February 28, so if you're in Iceland, head to the closest bakery and try these delicious, hard-to-resist buns. 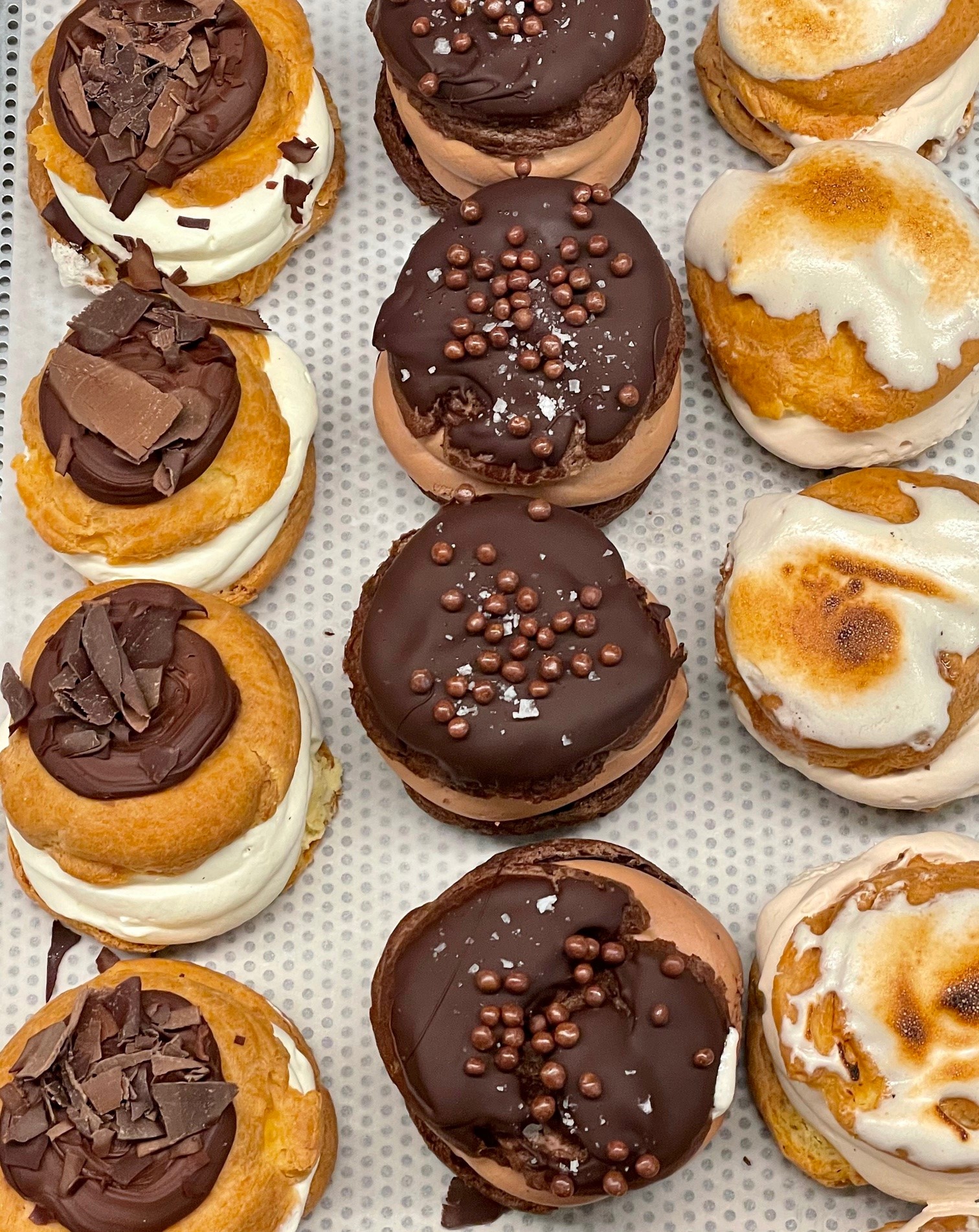 If you're in Iceland on Wednesday, March 2, it's almost a promise that you'll see some creative and exciting costumes on local kids. 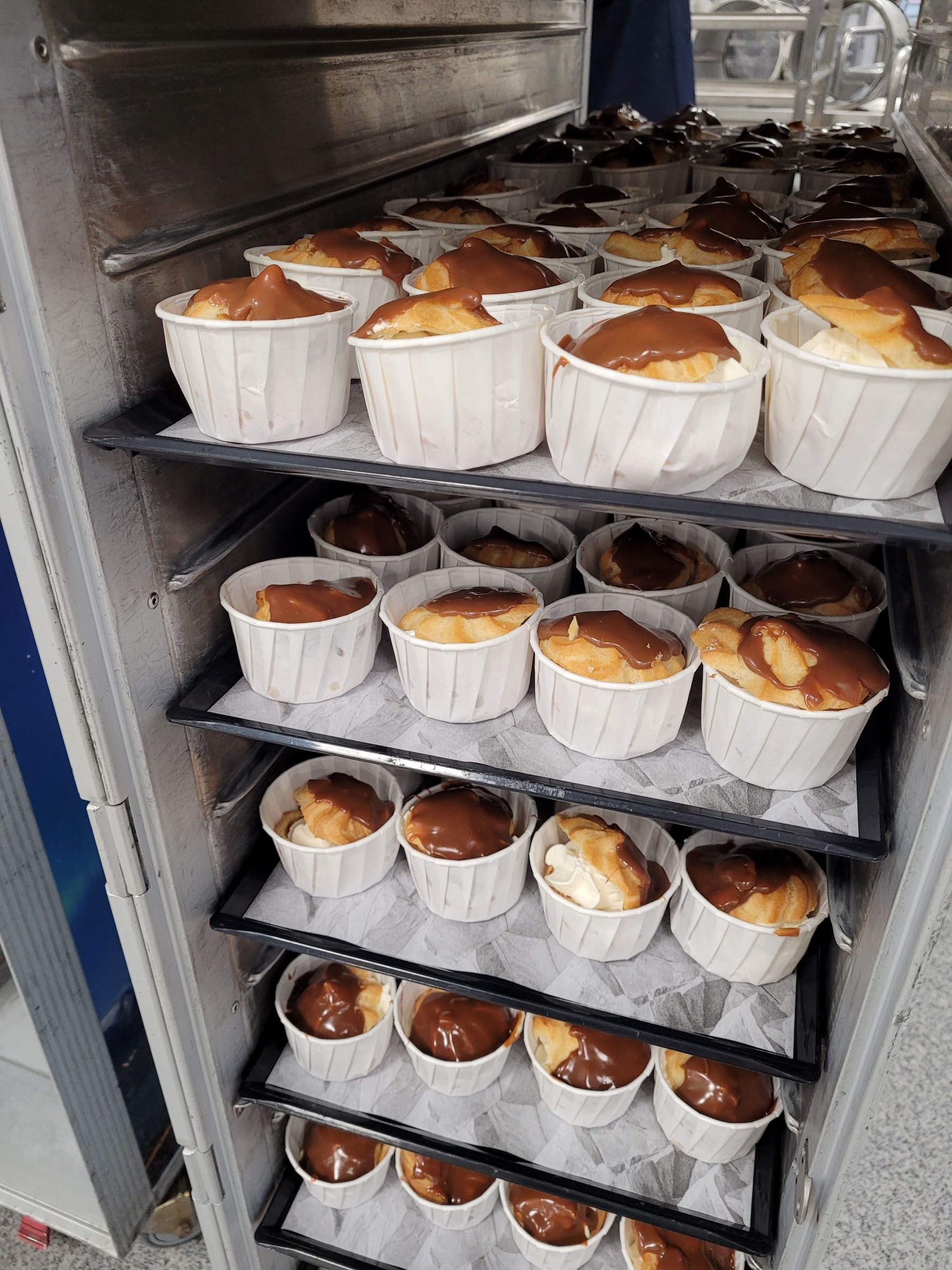 Photos: A behind-the-scenes moment – the Icelandair kitchen team made buns for flights on Bolludagur 2022. Here they are in action, and then stacked in the service trolley, ready for distribution to passengers.