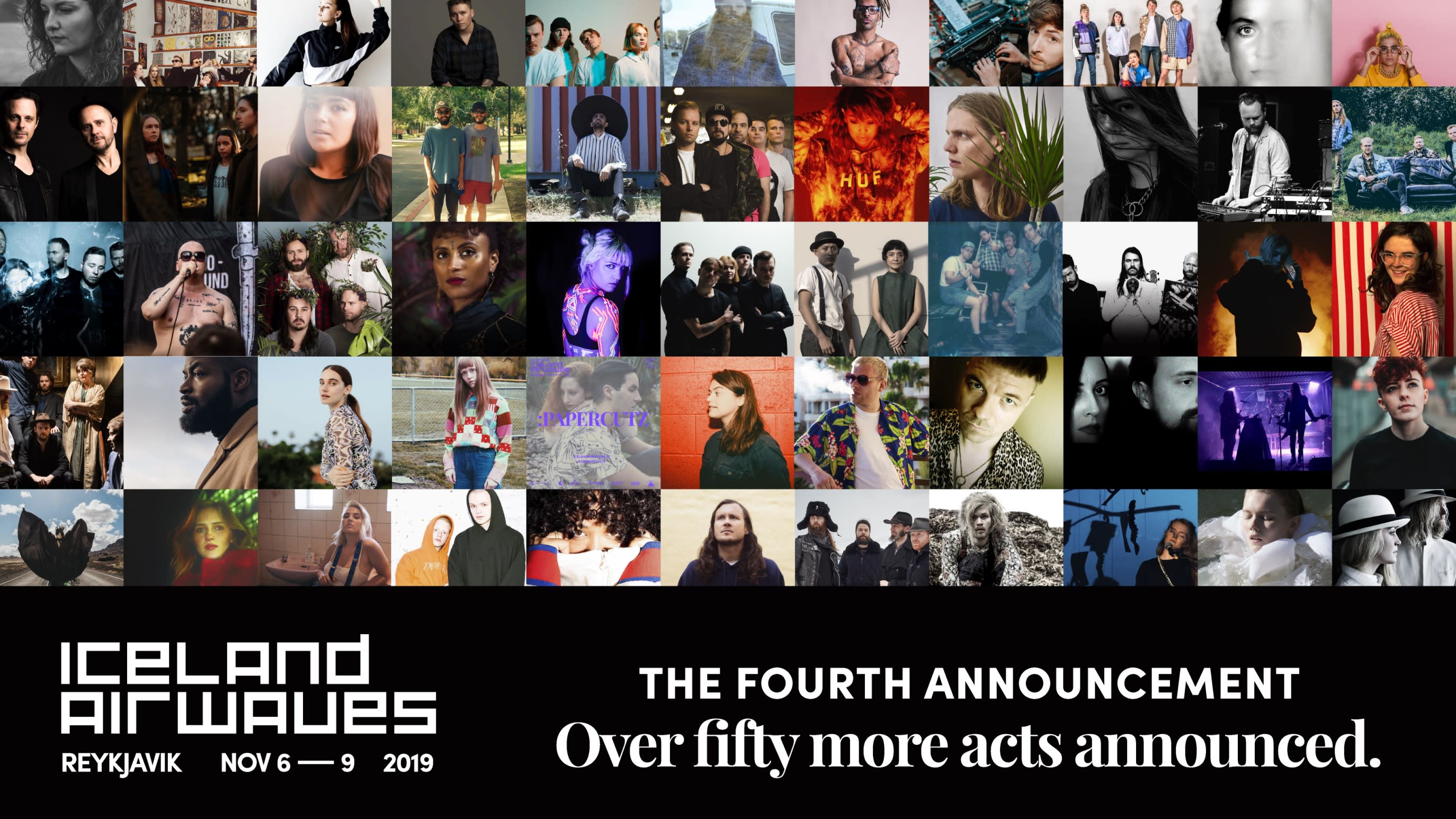 
Welcome to fall! The sun is shining in Reykjavík and the northern lights have returned to the dark evening skies. Iceland Airwaves is one of fall's highlights, when the Icelandic capital hosts "the biggest party in the Northern Hemisphere," with music to be found all over town, in venues large and small. 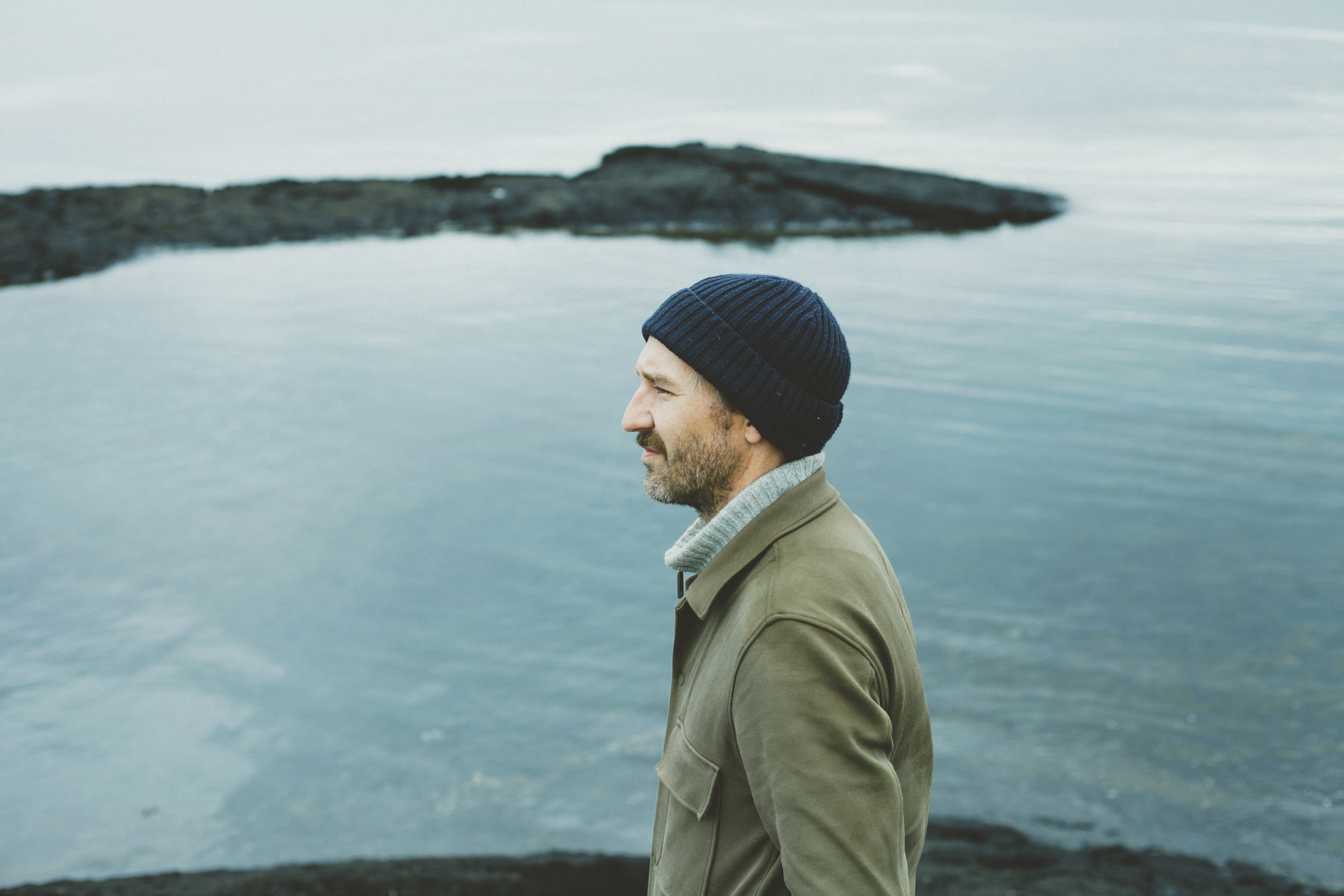 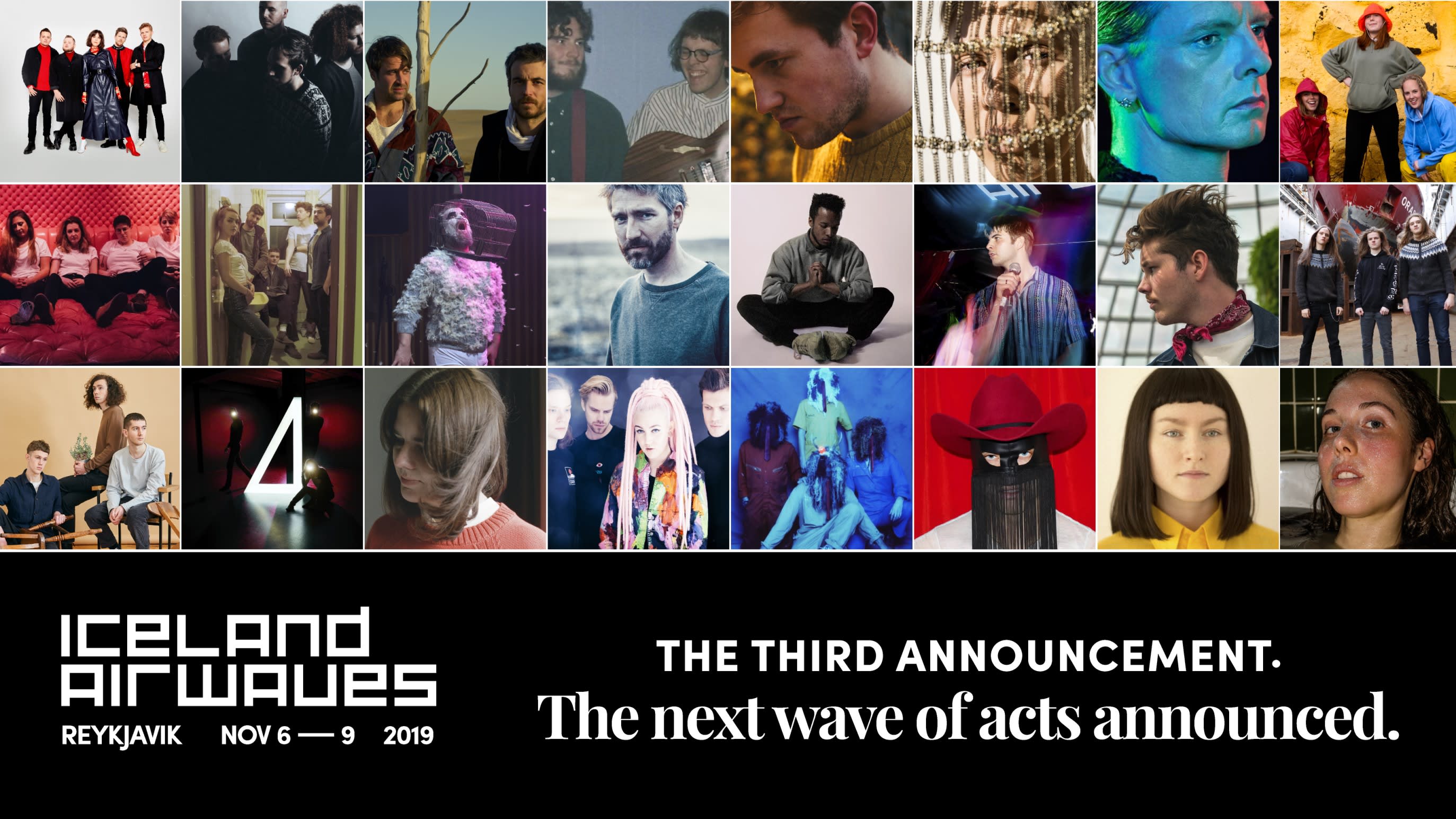 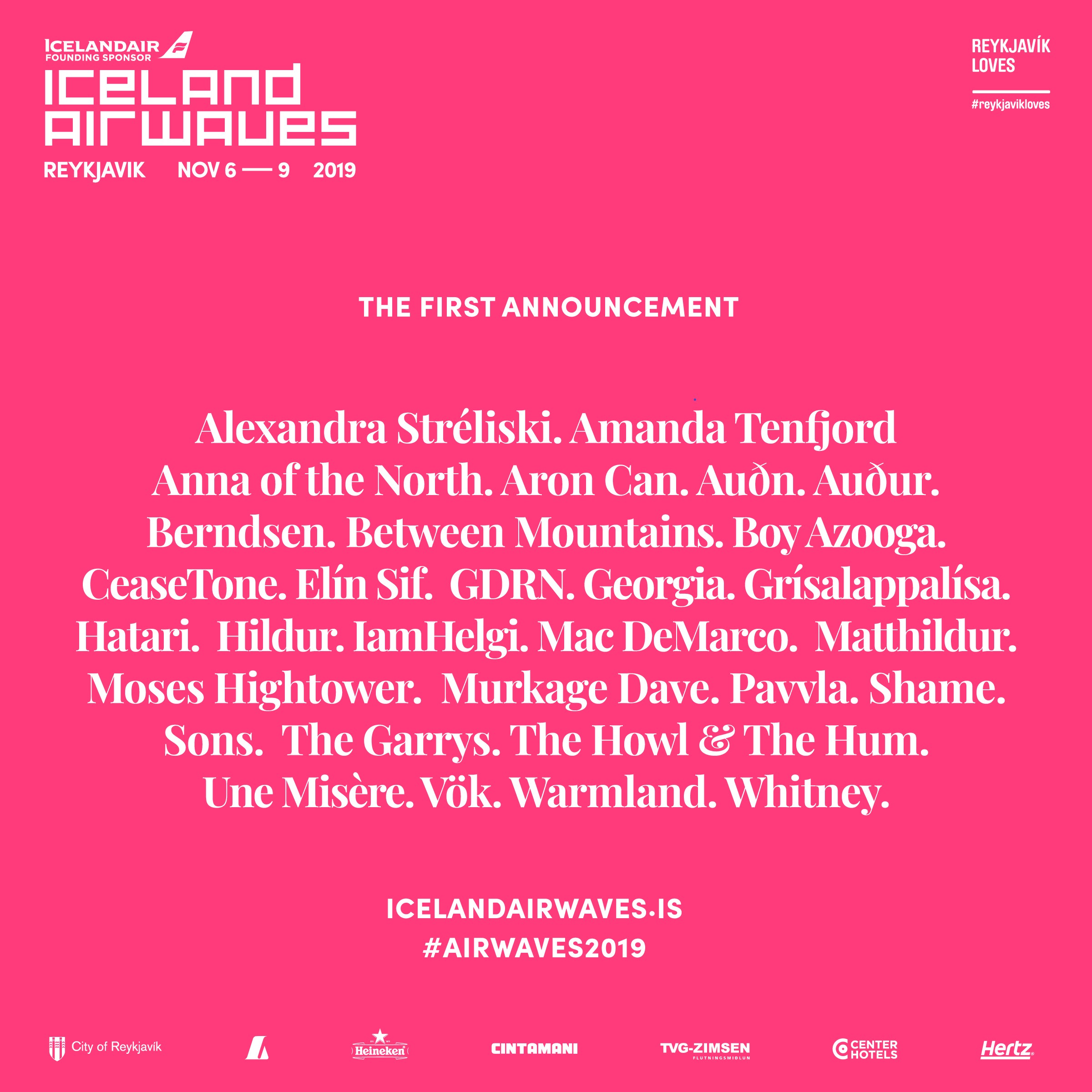 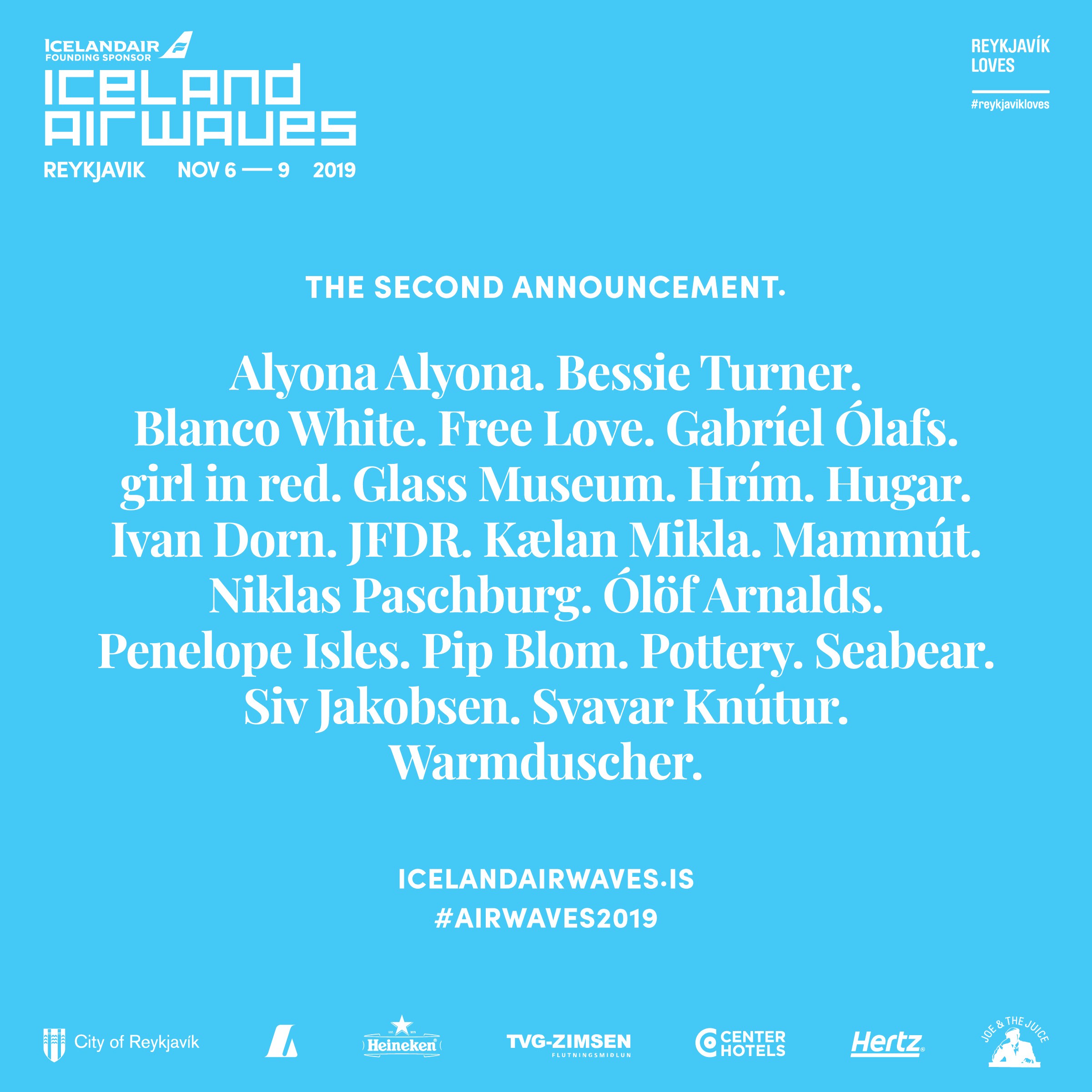