Because you can't come to Iceland right now, we will bring Iceland to you. Discover what Iceland has to offer, without leaving your home.


In his latest photo essay, Benjamin Hardman captures the transition from winter to spring.

See Benjamin's earlier photo essays from winter in the icy north of Iceland and fall in the Valley of Þór. 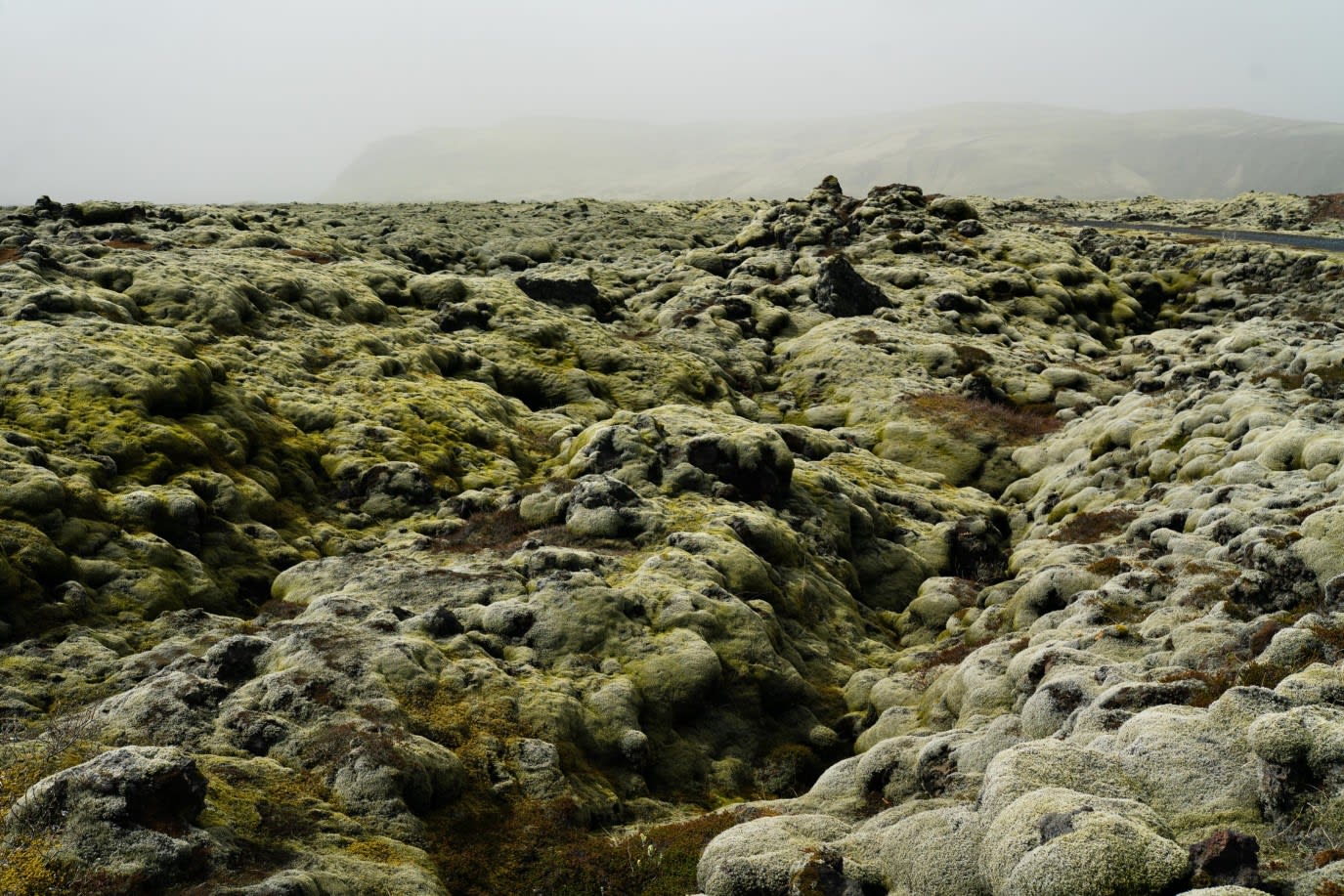 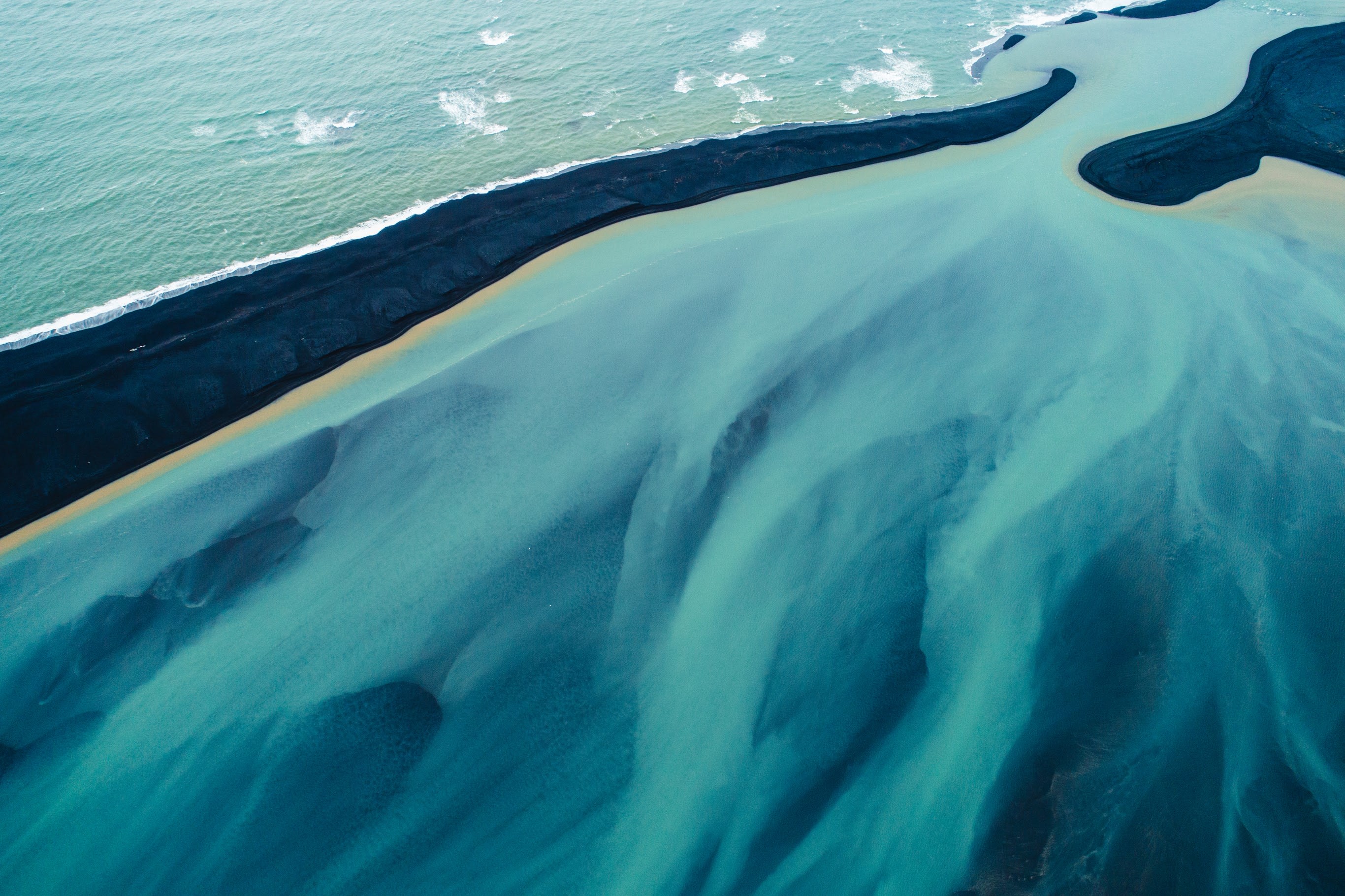 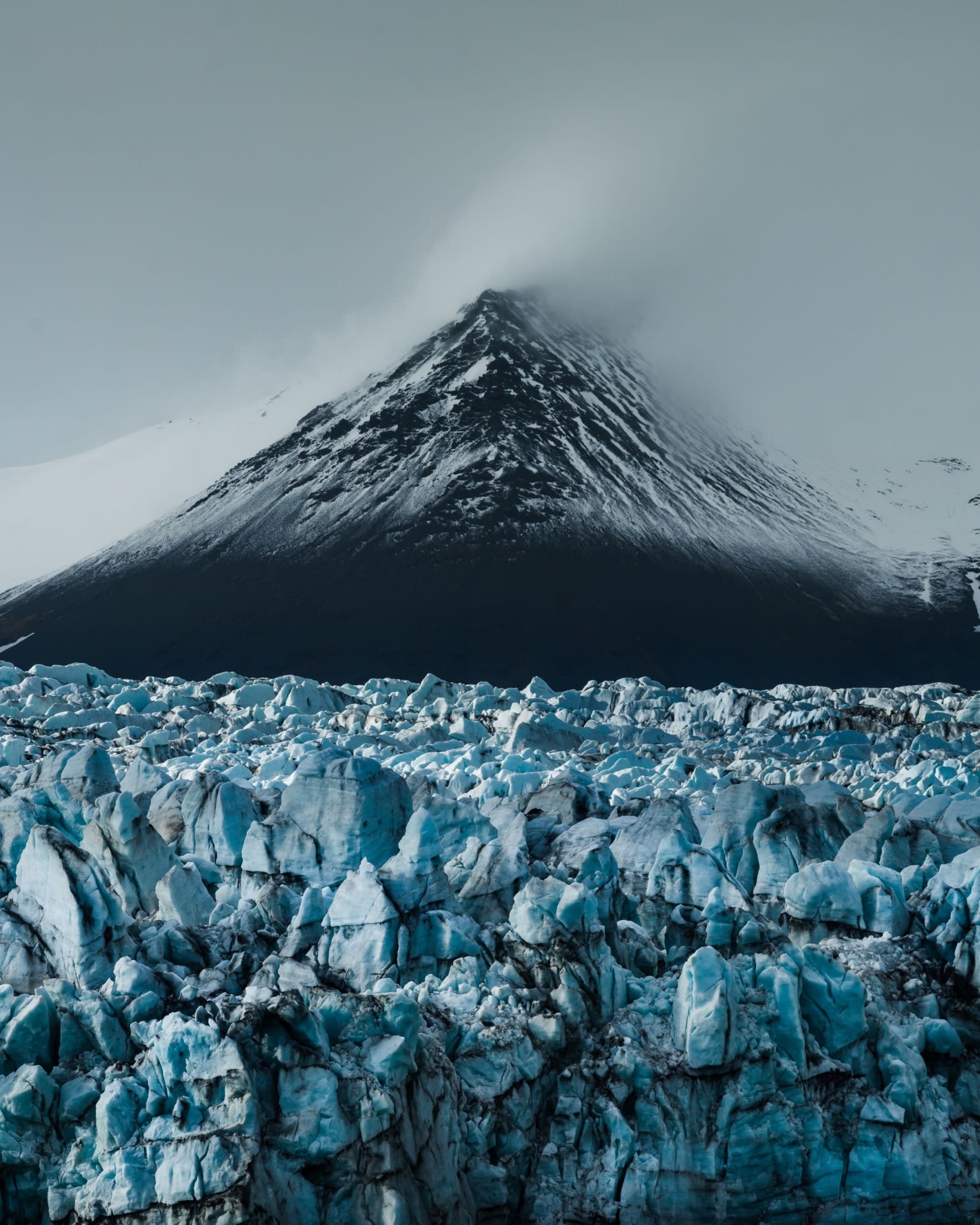 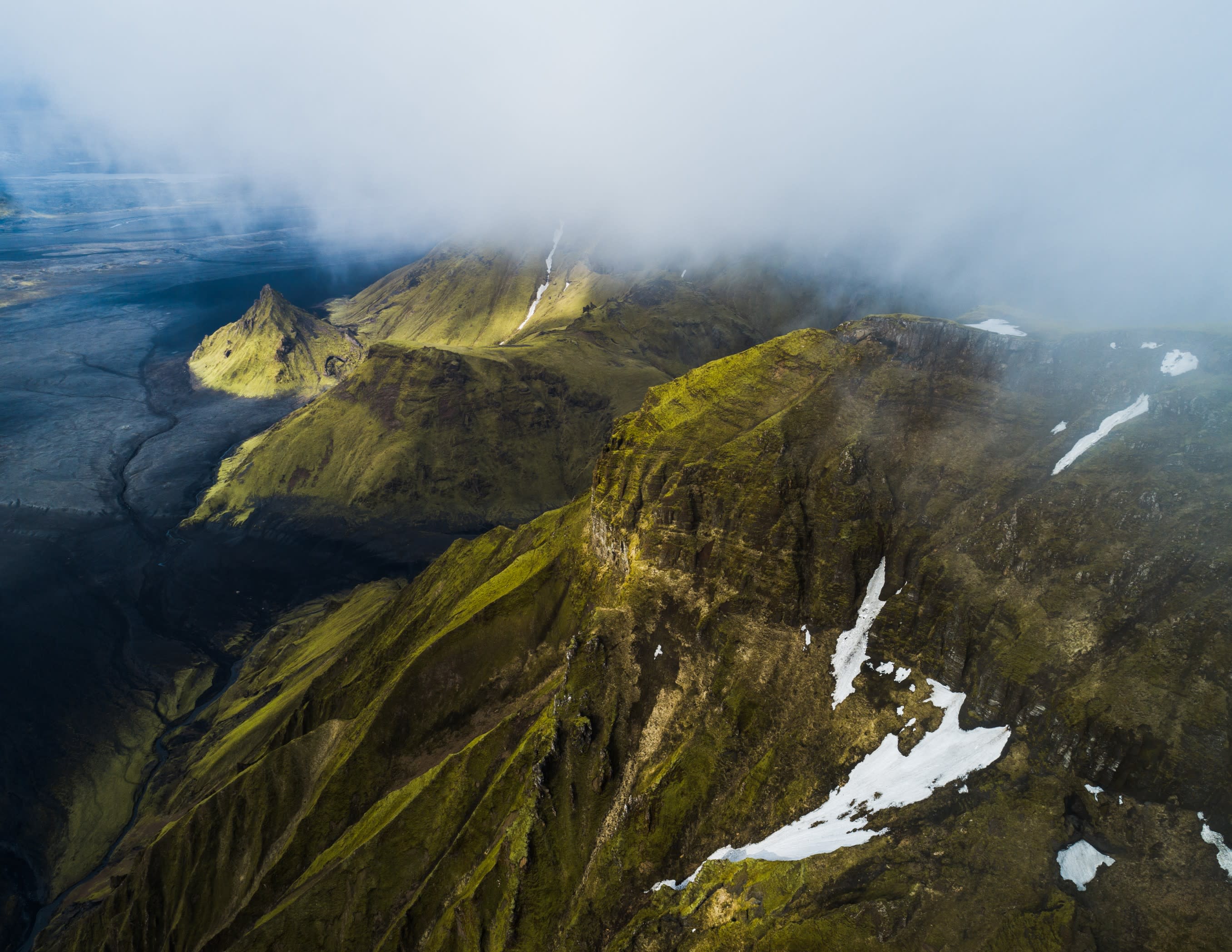