Bræðslan is a festival like no other. Remotely set in the quaint little village in Borgarfjörður eystri in the East of Iceland, the area and the music festival are well worth a visit. In 2022, Bræðslan is held on July 23.

With a big heart, Borgarfjörður is nestled amidst wonderful nature, great hiking routes, Atlantic puffin visitors, and a picturesque circle of rhyolite and basalt mountains. Here, folklore thrives, and the queen of elves lives in the mystical mountain castle of Álfaborg. But during late July, the biggest attraction is without a doubt this one-of-a-kind music festival, Bræðslan. (Curious how to pronounce the festival's name? Try Brythe-slan and hope for the best!)

The festival idea sprung out of a concert held in 2005 by the internationally acclaimed singer/songwriter Emilíana Torrini, who wanted to host a concert in an unconventional place. A retired fish-reduction factory was chosen, which turned out to be a magical location for this type of event, and so the venue was set.

The concert was such a success that it was held again the year after and has since become a staple in the Icelandic festival calendar, and a popular event to frequent during the summer. The main event usually takes place on the last Saturday in July every year, but throughout the years, the village has hosted weeklong off-venue events, along with other entertainment. 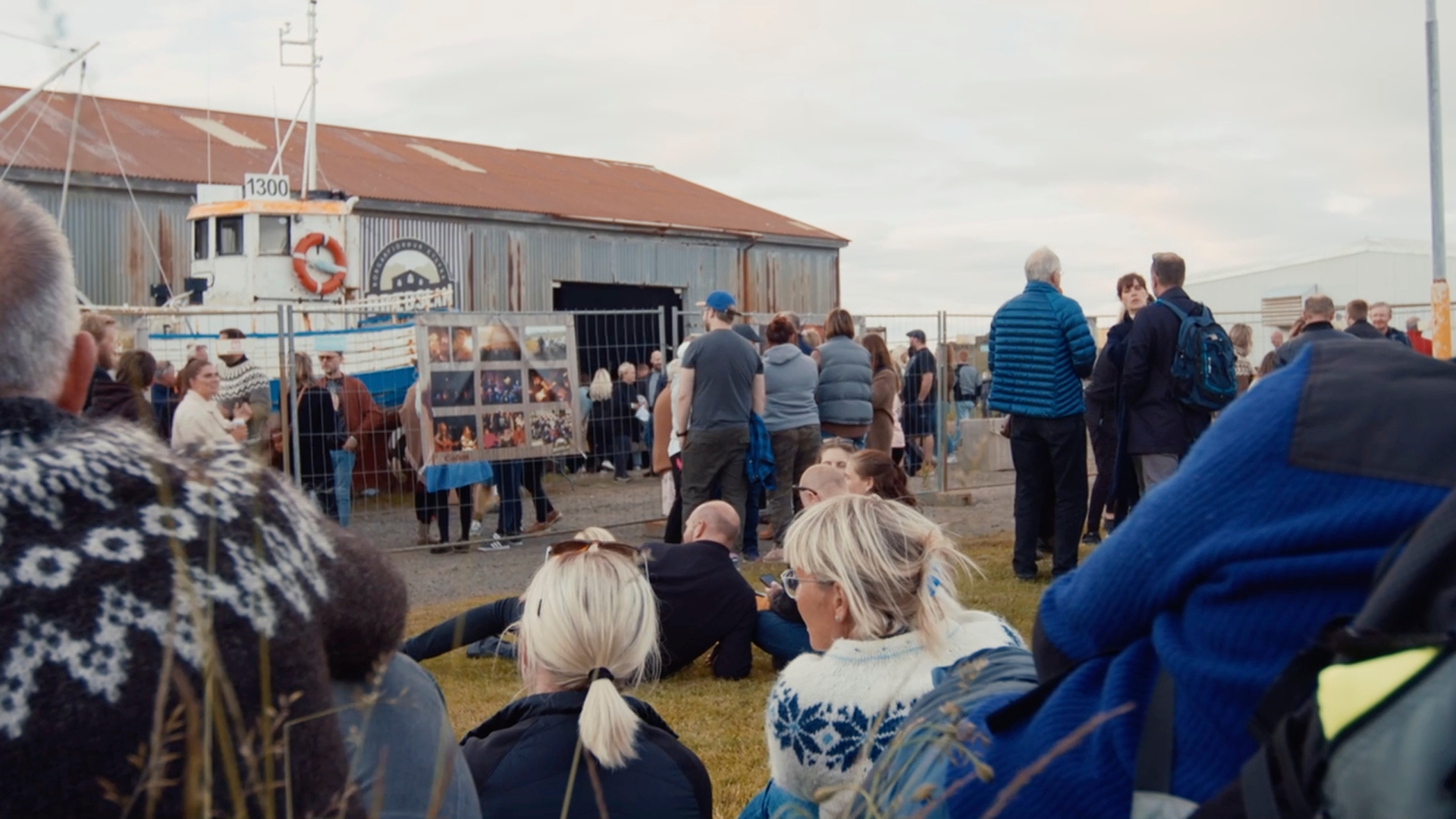 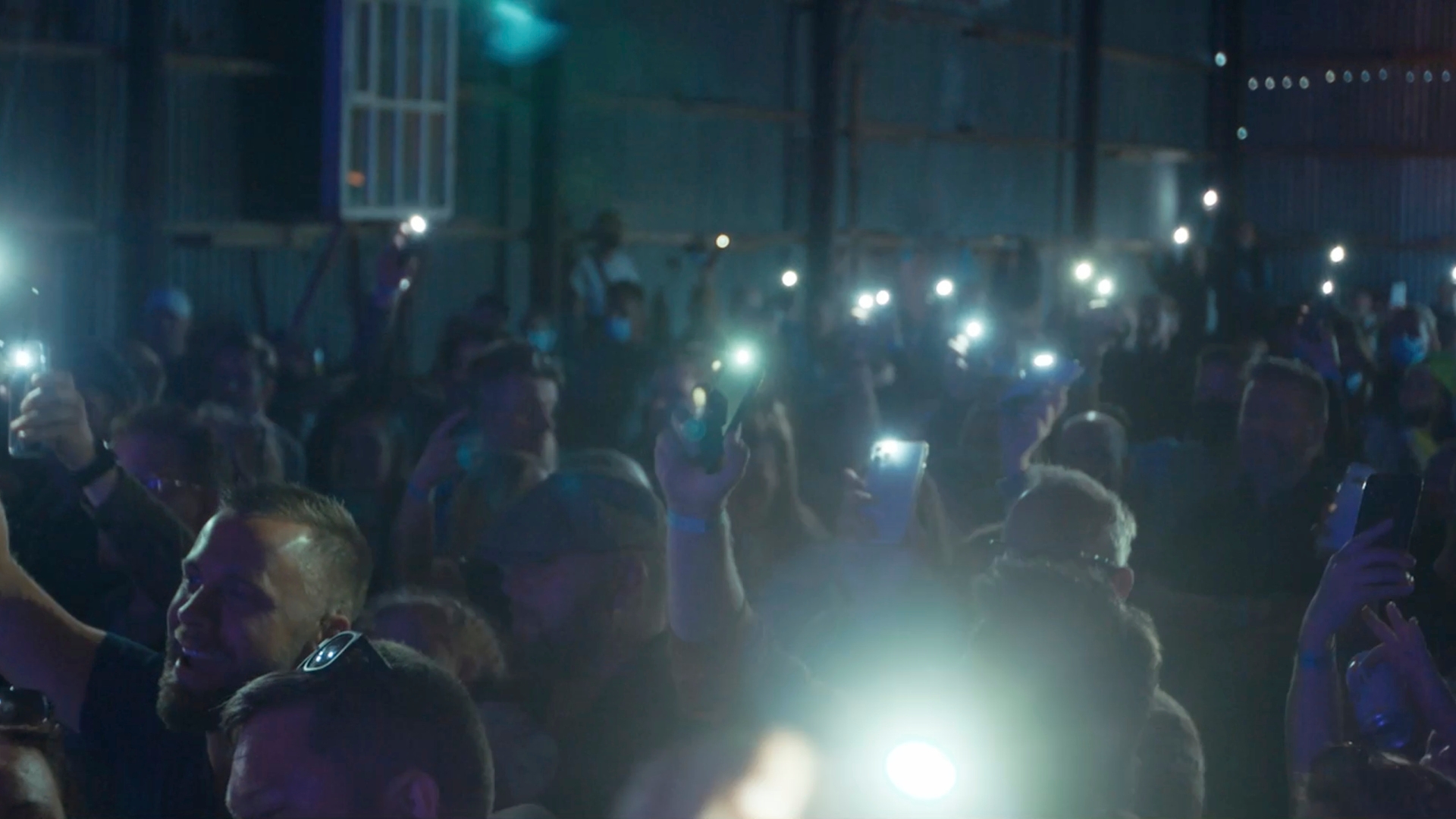 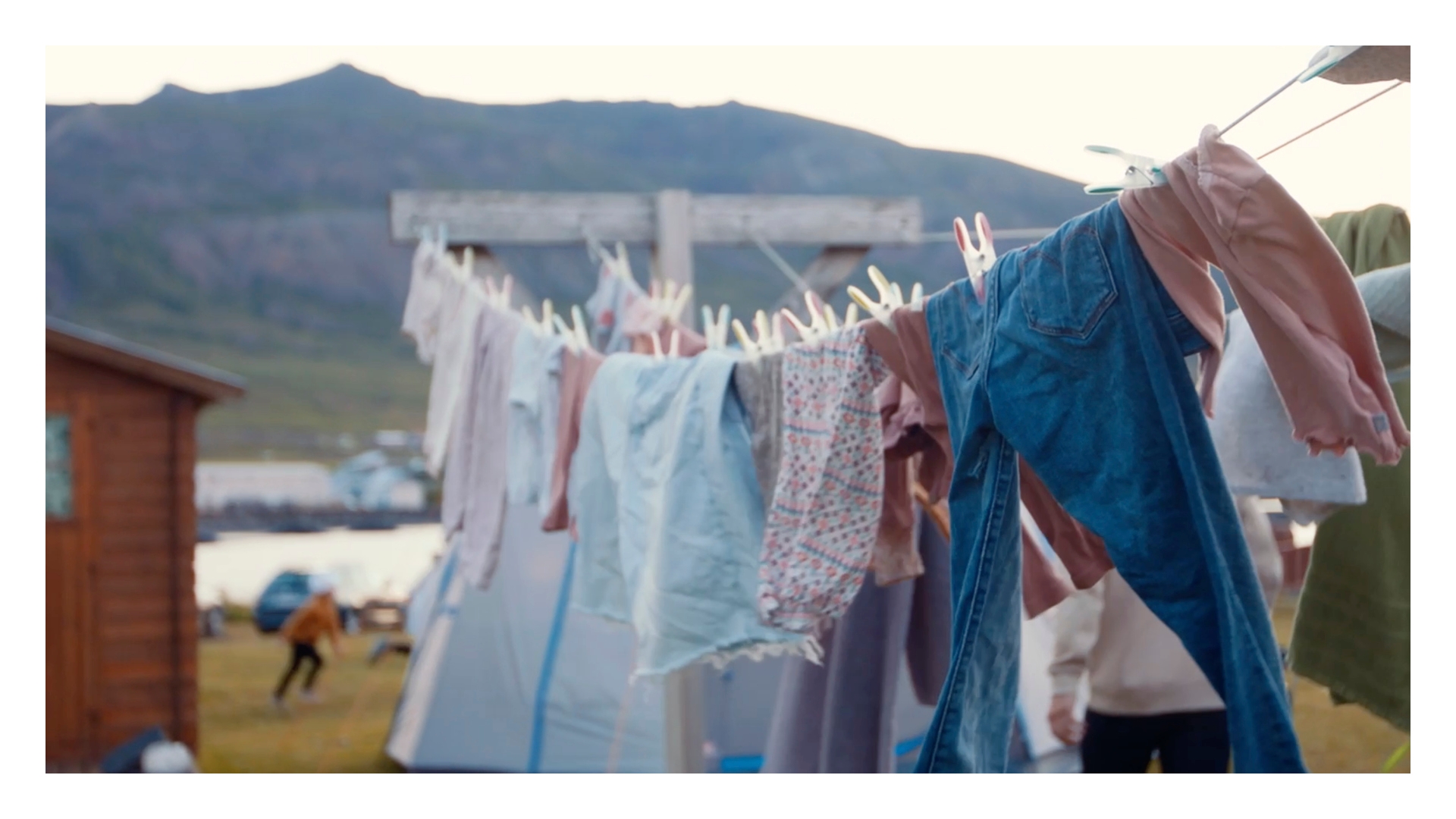 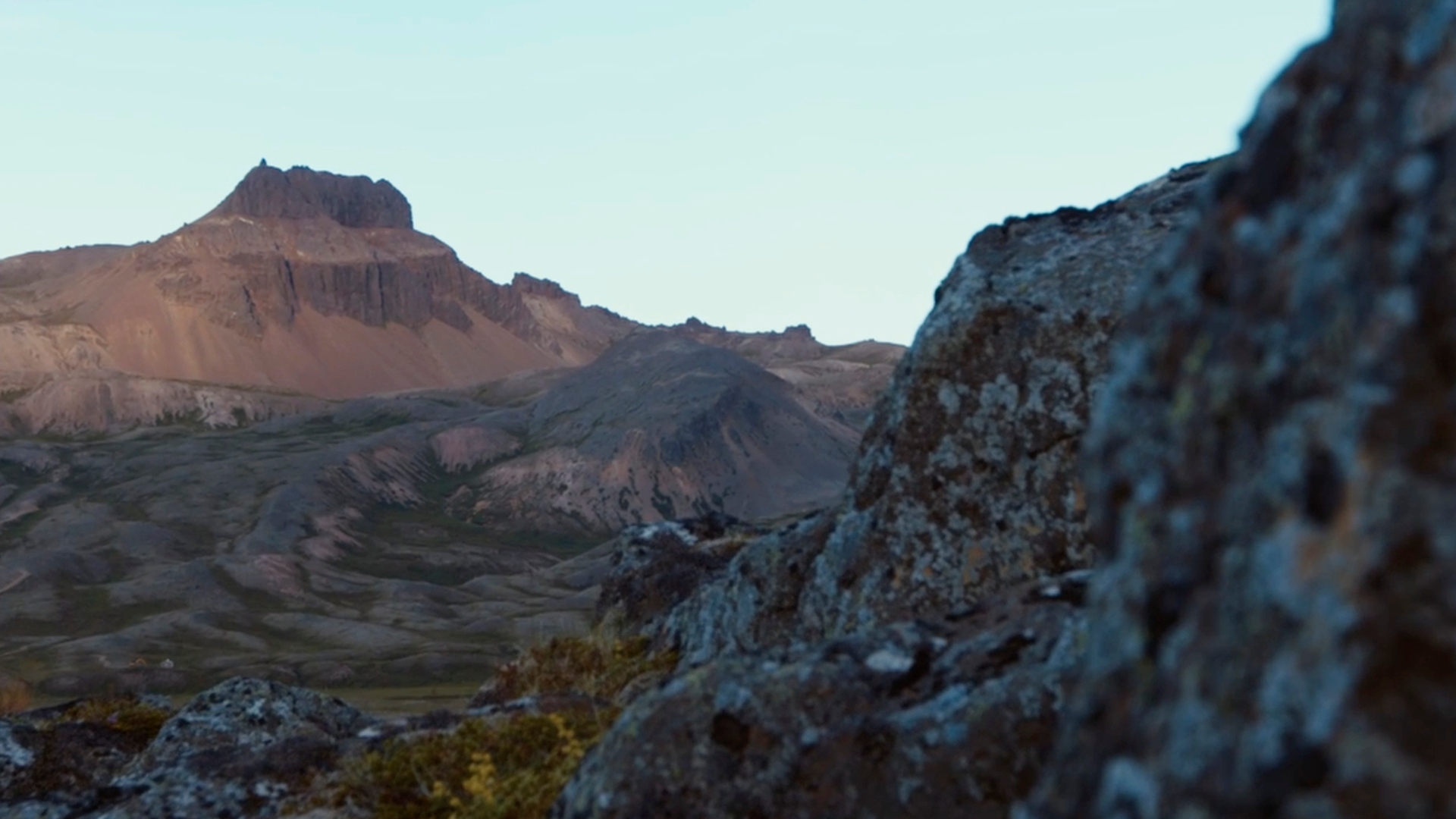