​Getting into hot — and cold — water 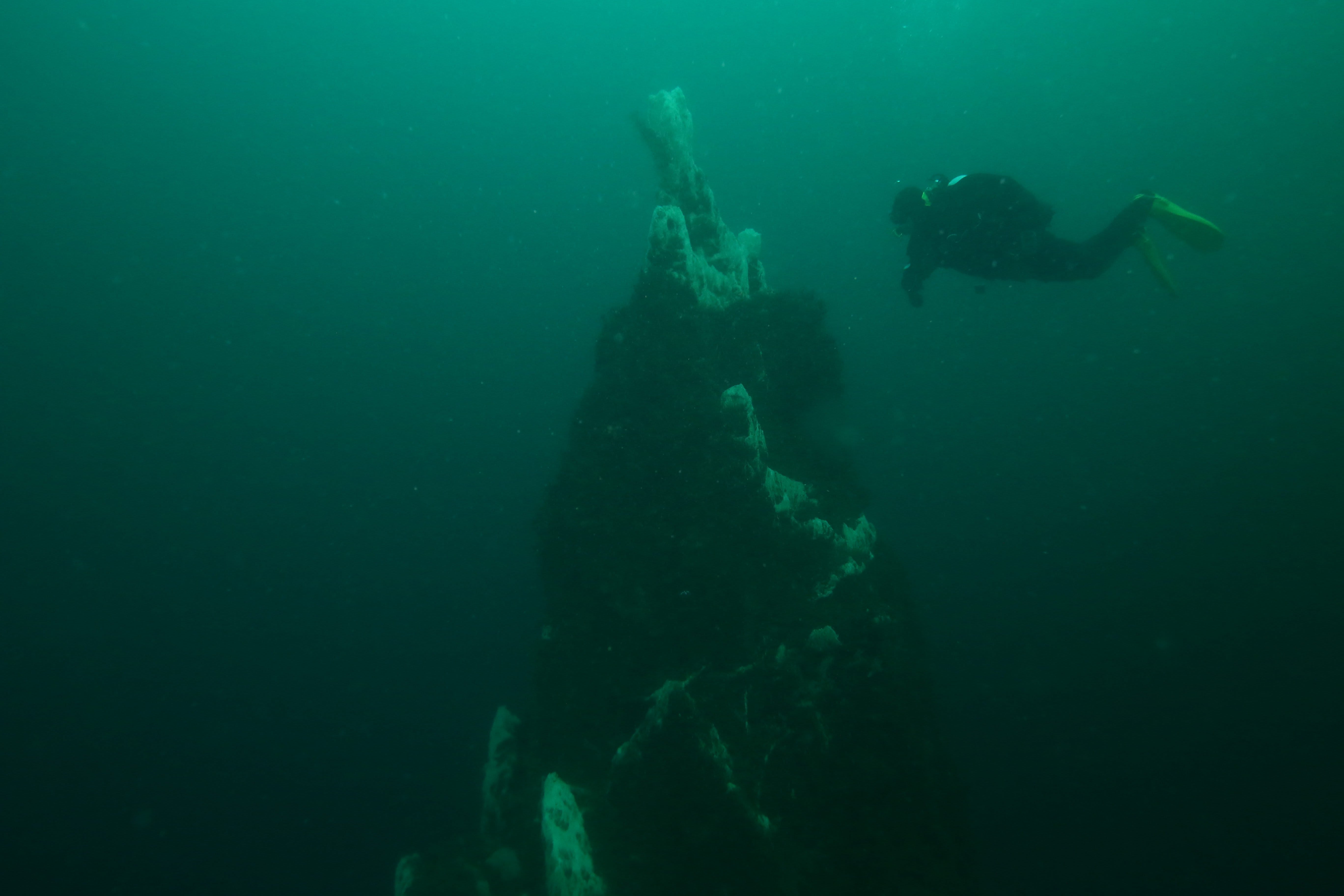 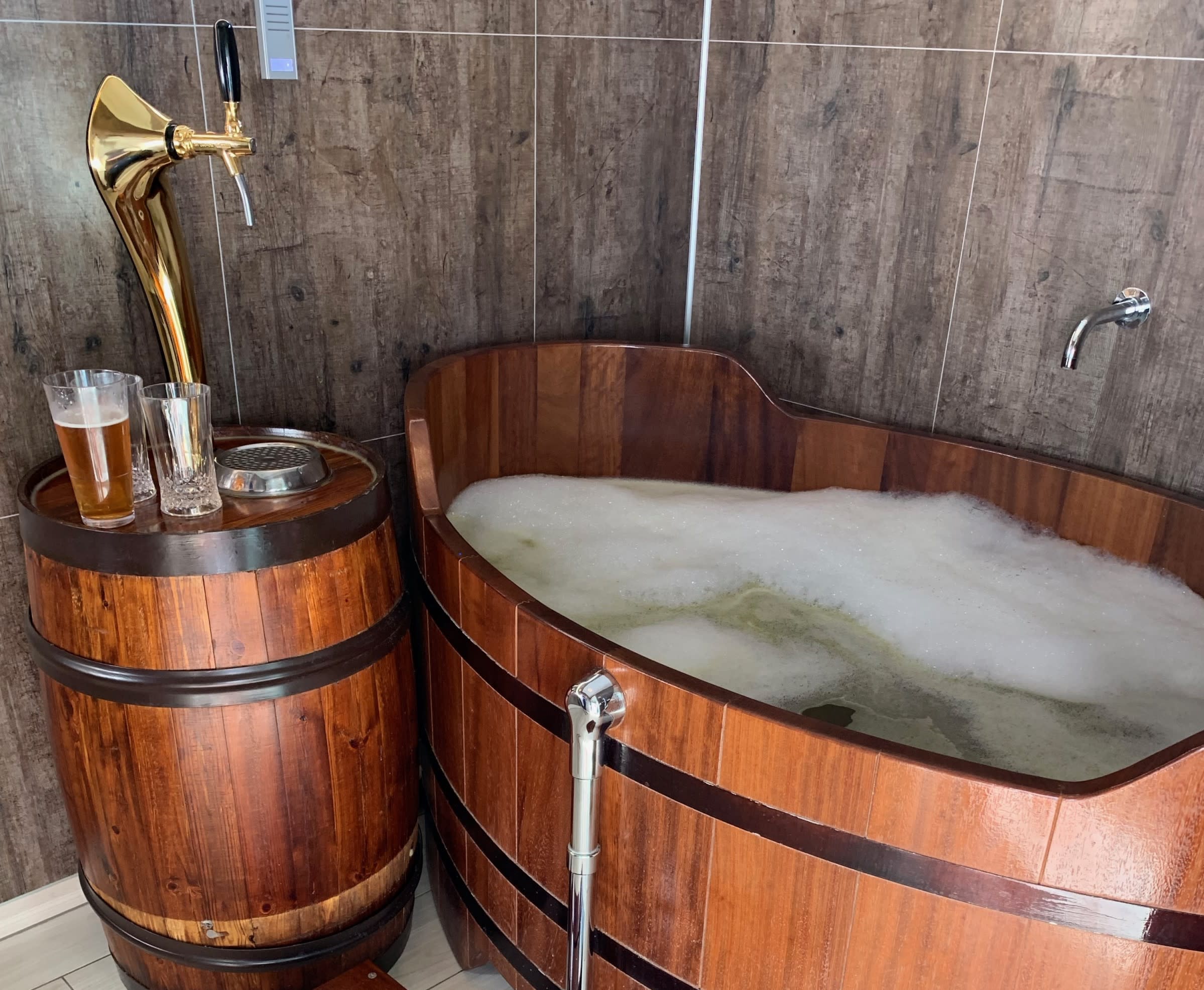 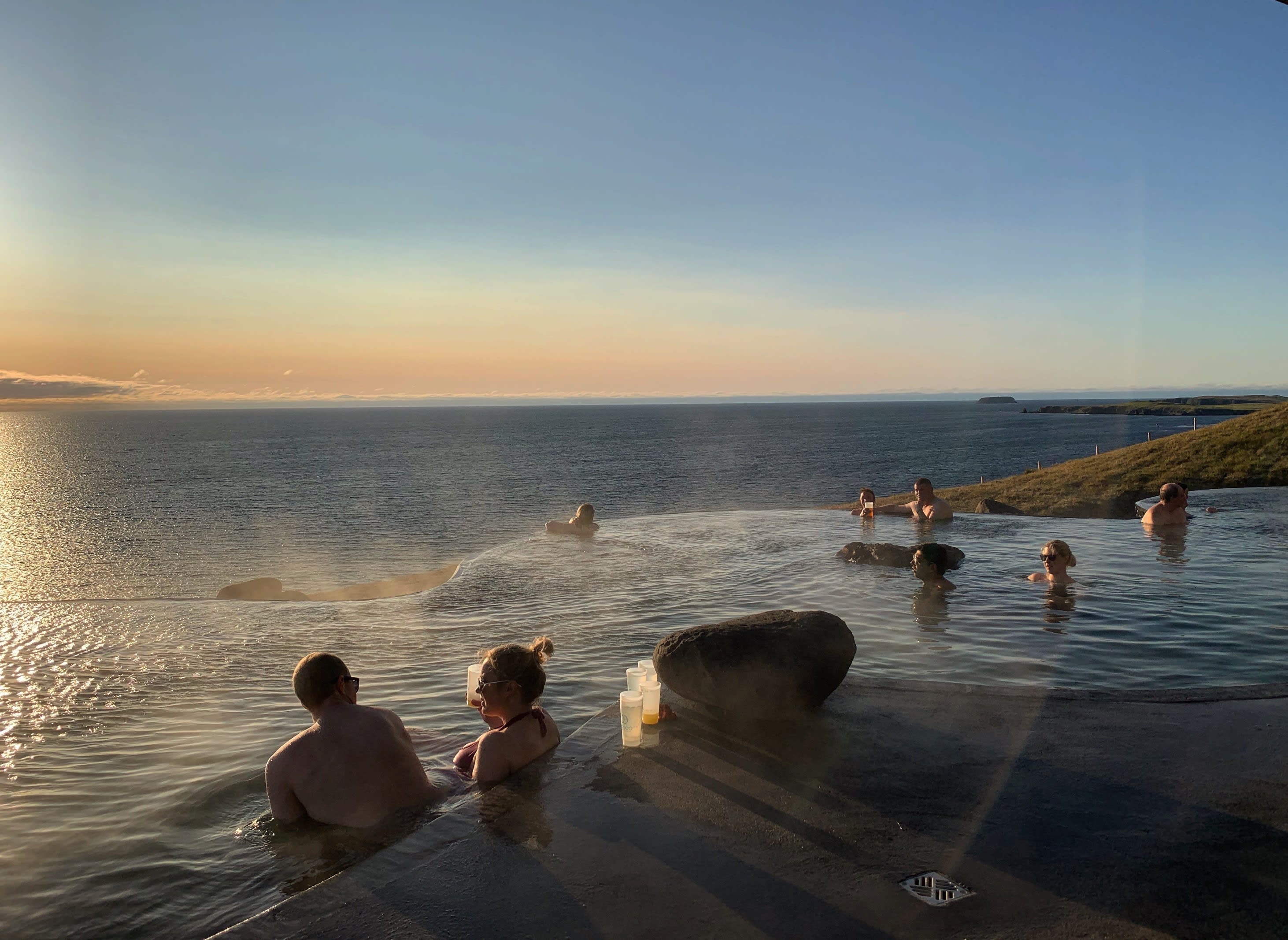 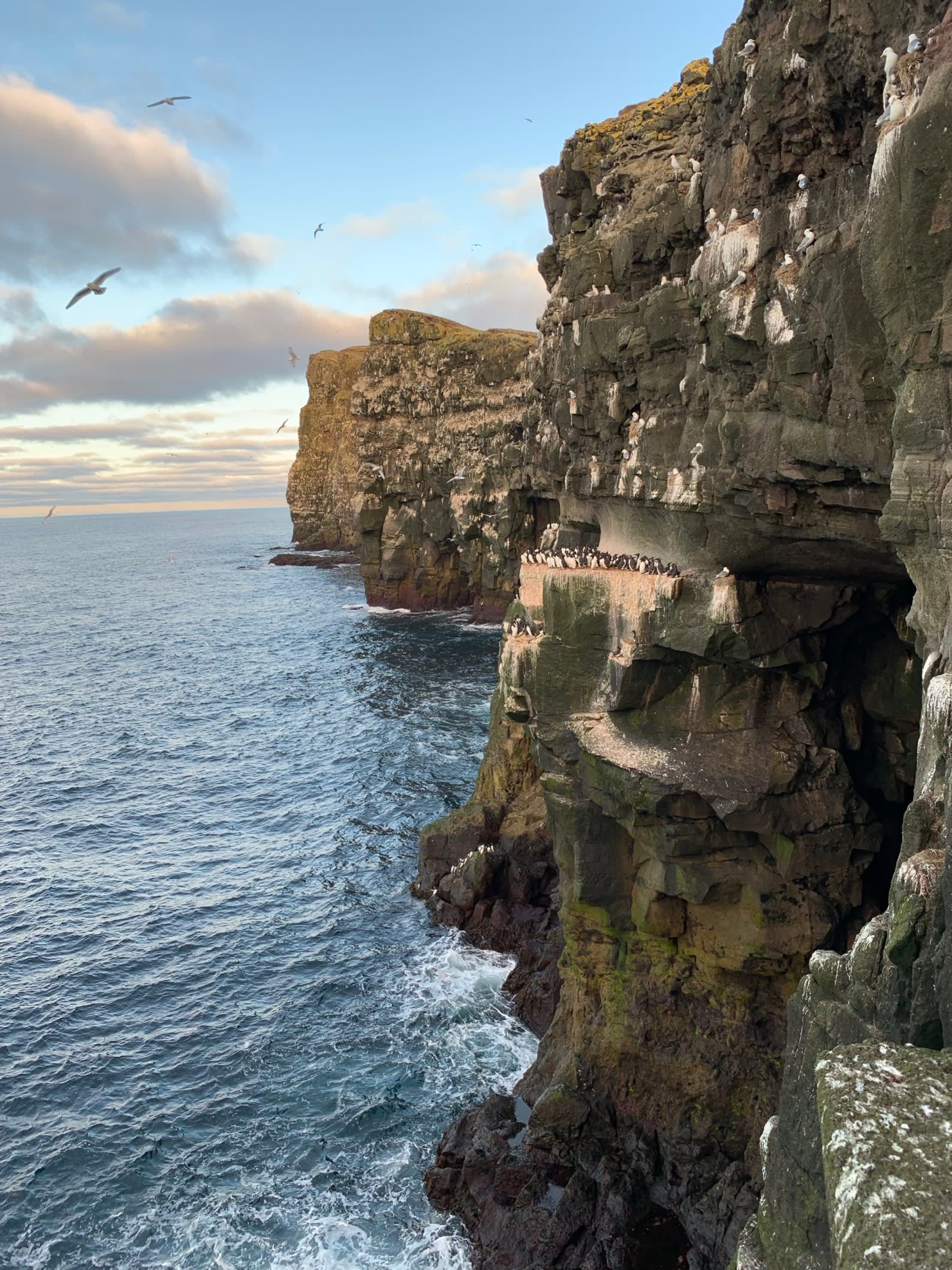 Icelandair offers multiple daily flights from Reykjavík Domestic Airport to Akureyri. There are air links from Akureyri to Grímsey with Norlandair. There is also a ferry connection from Dalvík to Grímsey.