Since 1989, there's been a considerable amount of beer consumed in Iceland, and in the past decade or so, Iceland has begun making its own waves in the art of brewing. There’s been a huge rise of microbreweries across the country, all busy crafting and championing new Icelandic ales. 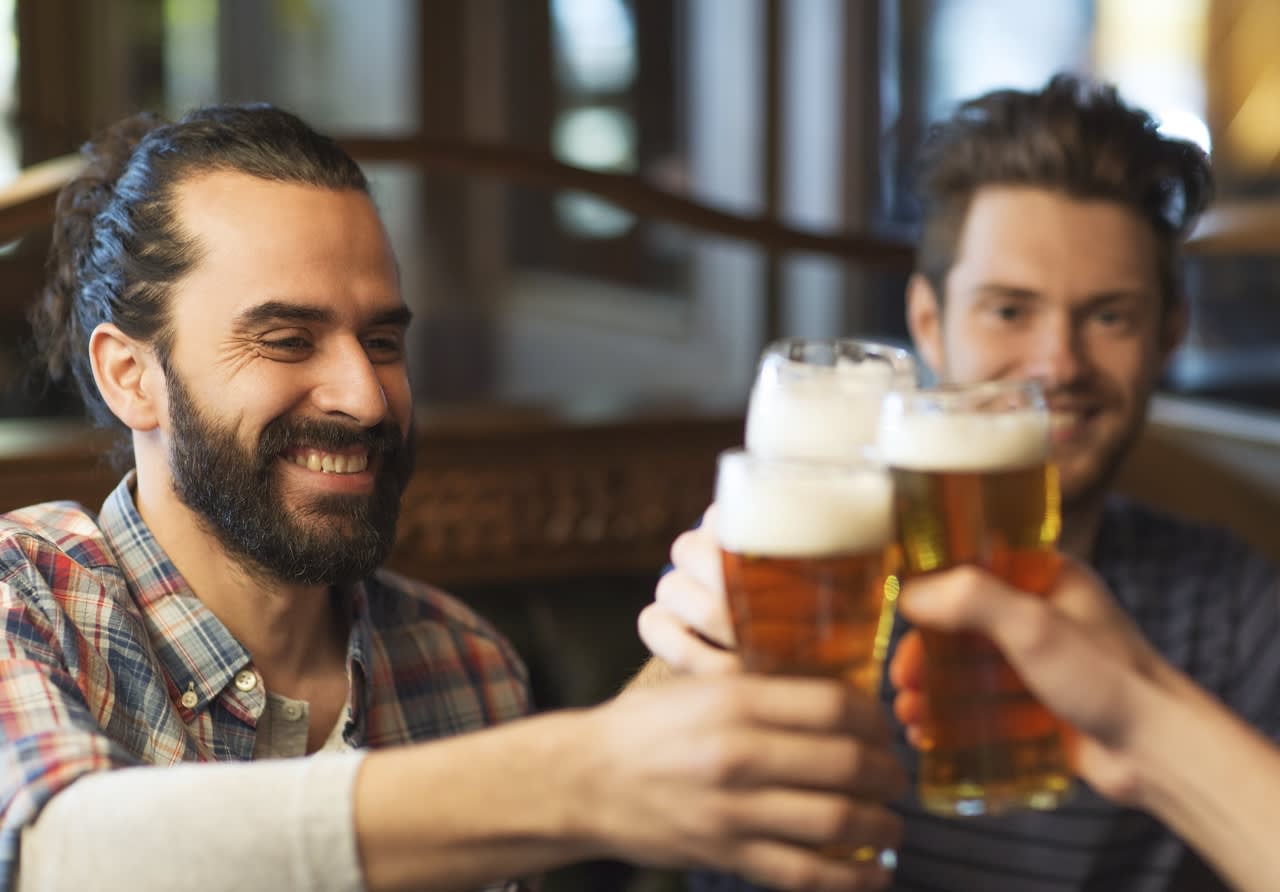 “There are a number of recommended bars to experience the variety of craft beers available in Iceland through the development of microbreweries. Skúli Craft Bar is a comfortable place to sit down to drink beers with friends and chat, with 14 beer taps and regular beer events. MicroBar kind of started it all, by being the first real craft beer bar in Reykjavík. They offer a lot of local selection and also showcase the Gæðingur brewery.”