The 2022 Reykjavík Pride program is as fabulous as ever – from educational lectures and discussions to pool parties, pub crawls, karaoke and a bake-off. There's drag bingo, movie nights, a queer-themed literary walk, a harbor cruise, comedy shows, intimate concerts, and much more.

The official Pride event days are August 2-7, 2022, with the main Pride Parade on August 6 at 2pm from Hallgrímskirkja in downtown Reykjavík. Once the Parade is done, festivities move to an outdoor concert in nearby Hljómskálagarður park.

Pride may only last a week, but being one of the most LGBTQ+-friendly countries, Iceland celebrates diversity and inclusion the whole year round. 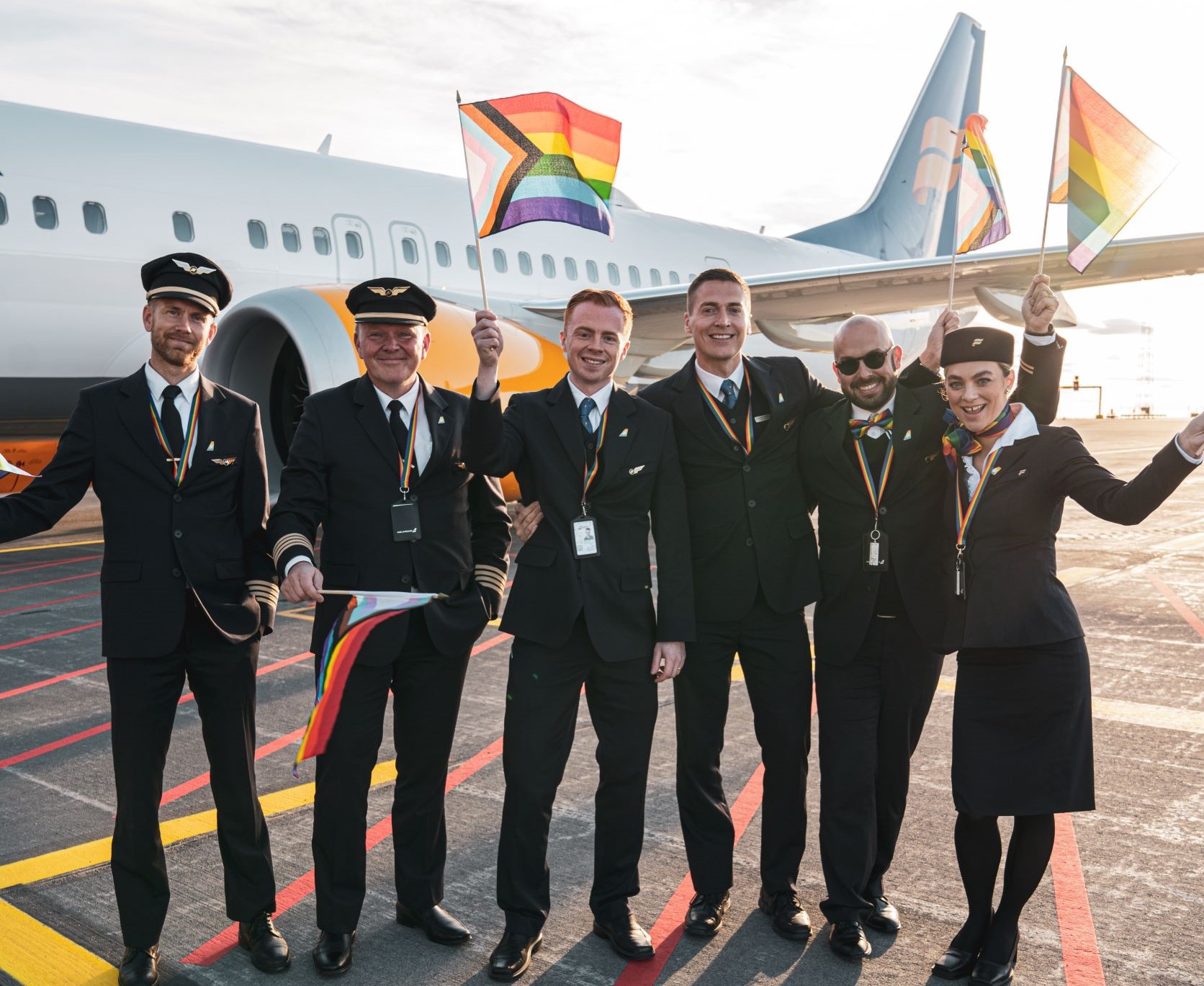 This year on August 4, we marked our continuous support of equality by dedicating flight FI318 between Keflavík and Oslo, and FI319 between Oslo and Keflavík, to the visibility of the LGBTQ+ community. The cabin crew and pilots on our "Pride Flight" are all proud members or allies of the LGBTQ+ community. The service on board is themed accordingly – we serve treats, rainbows, and a festive mood. 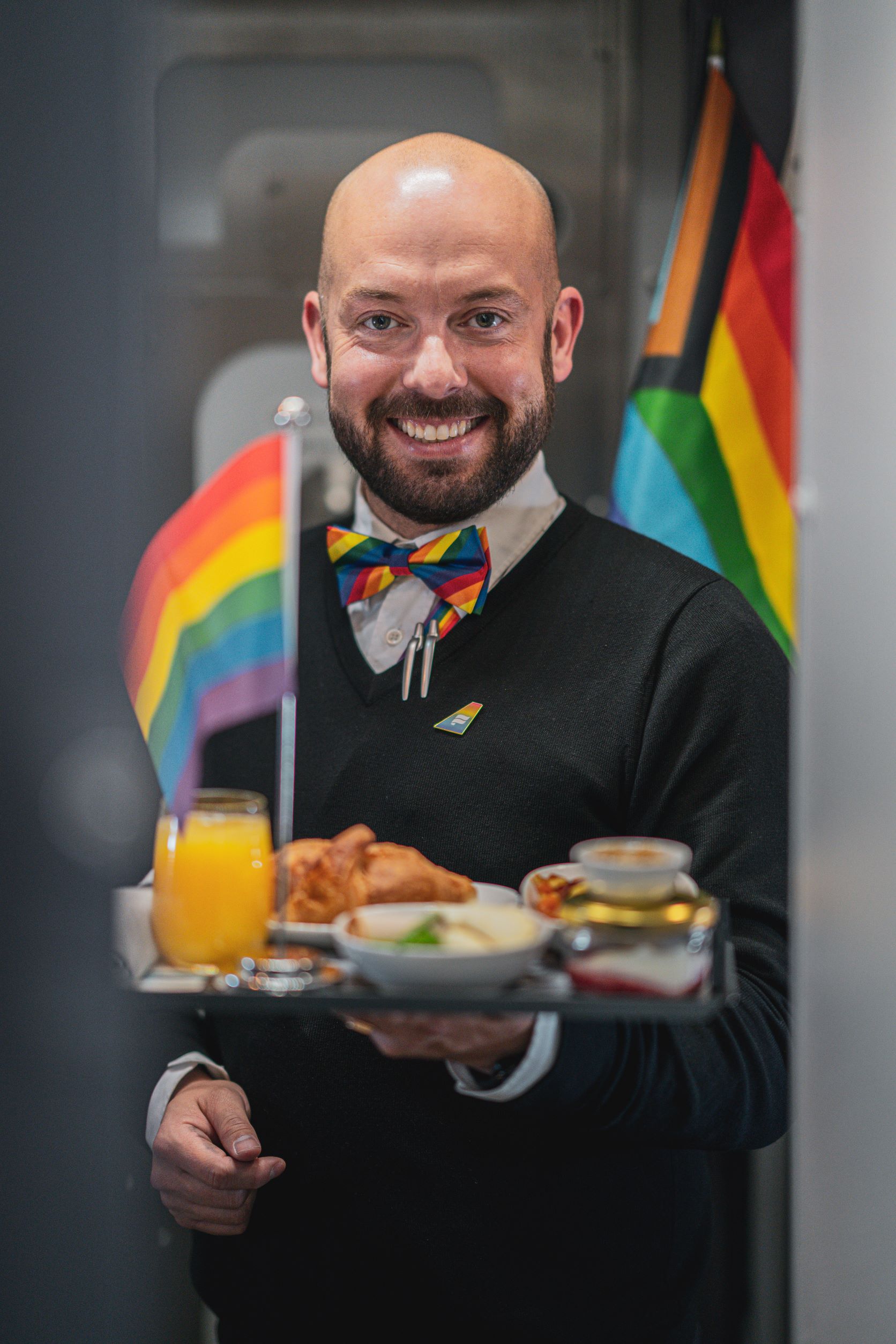 On August 5, passengers on selected international flights will receive pride-themed treats, and on August 6 the love is shared with passengers on domestic flights. 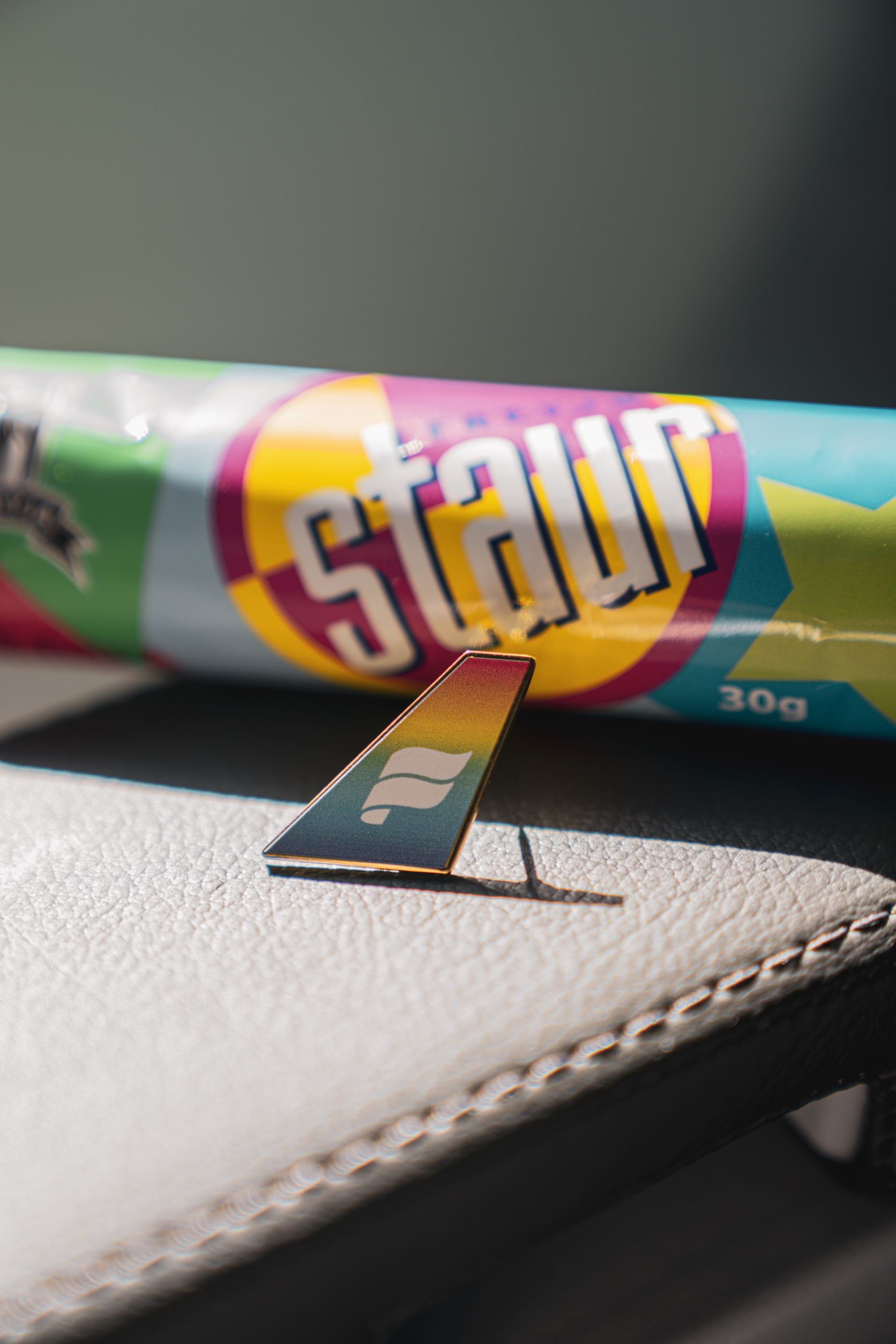 In 2021, we flew our Pride Flight on August 4: FI528 between Keflavík and Berlin, and FI529 between Berlin and Keflavík.

In 2020 there was no Pride Flight due to COVID-19. In 2019, we celebrated Reykjavík Pride turning 20 with a Pride Flight between Keflavík and Philadelphia. 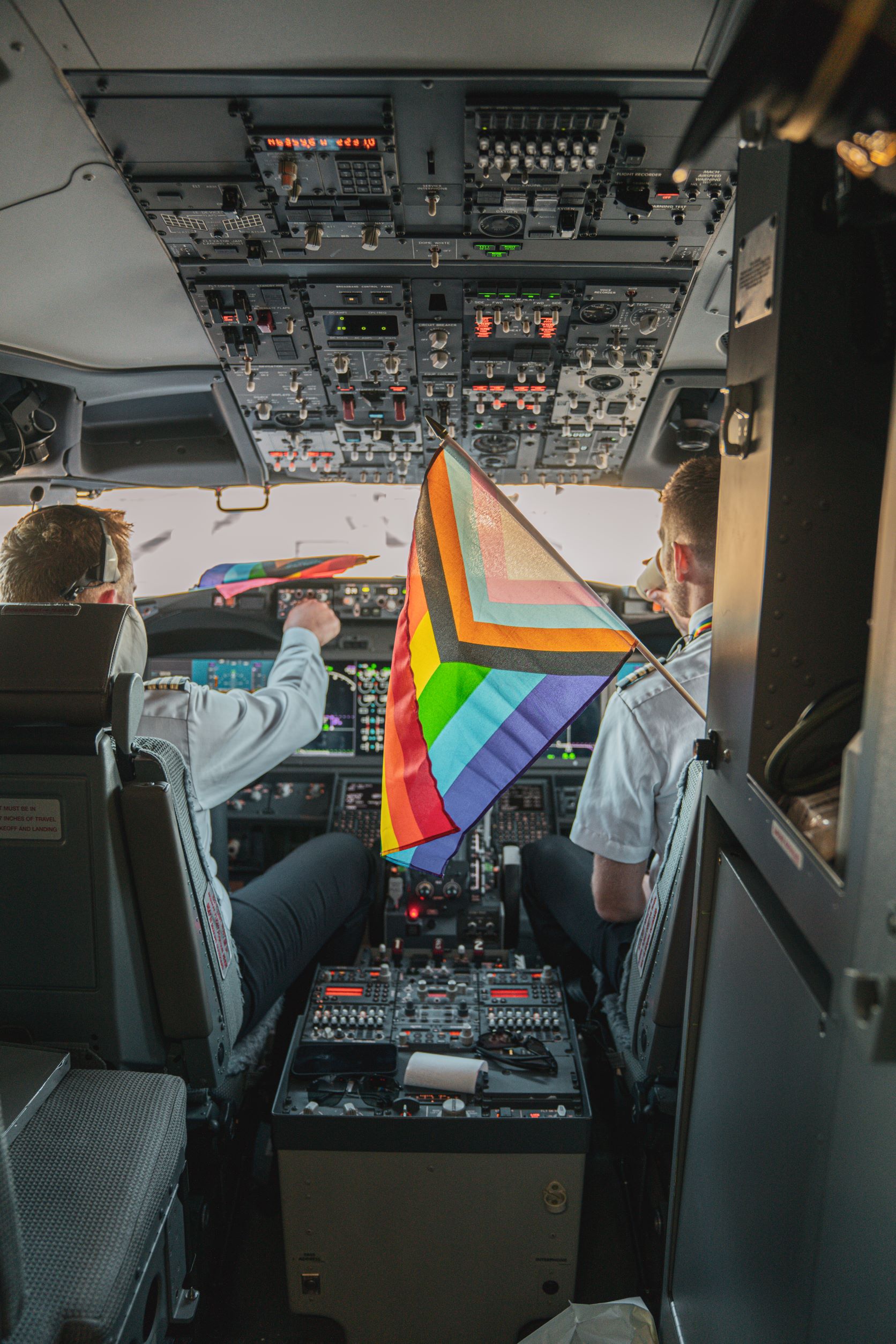 At Icelandair, we are proud to be part of a community that values and supports equality. We are happy to partner with Reykjavík Pride to transport special guests to the event. 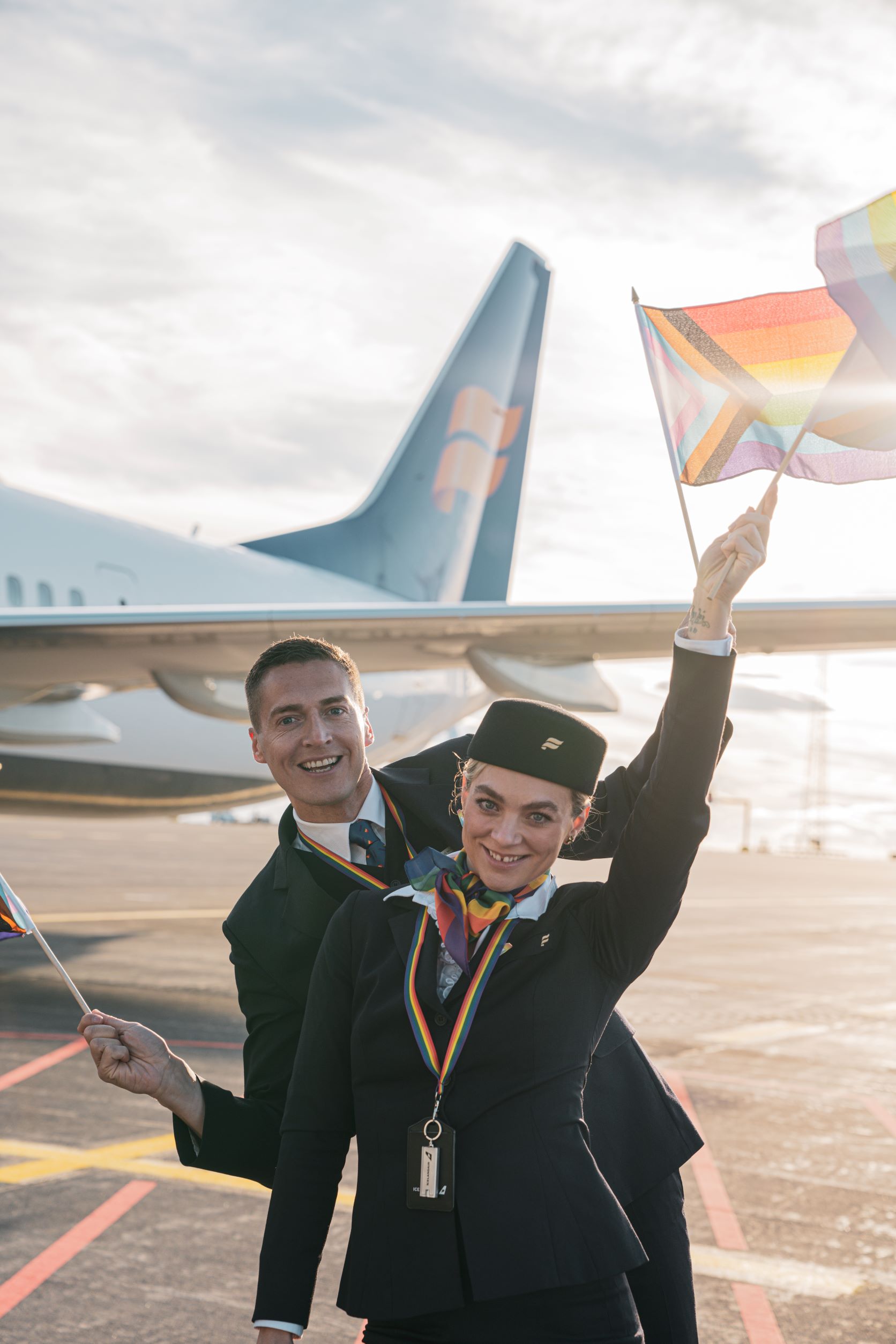 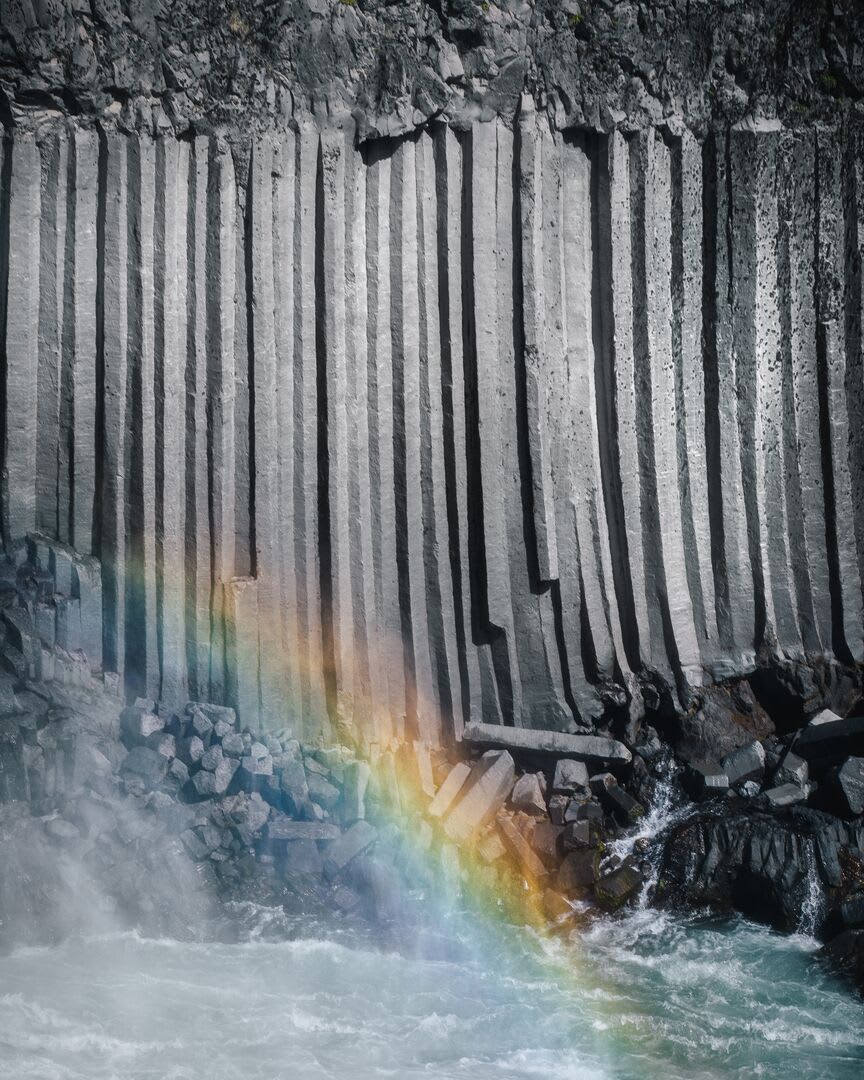 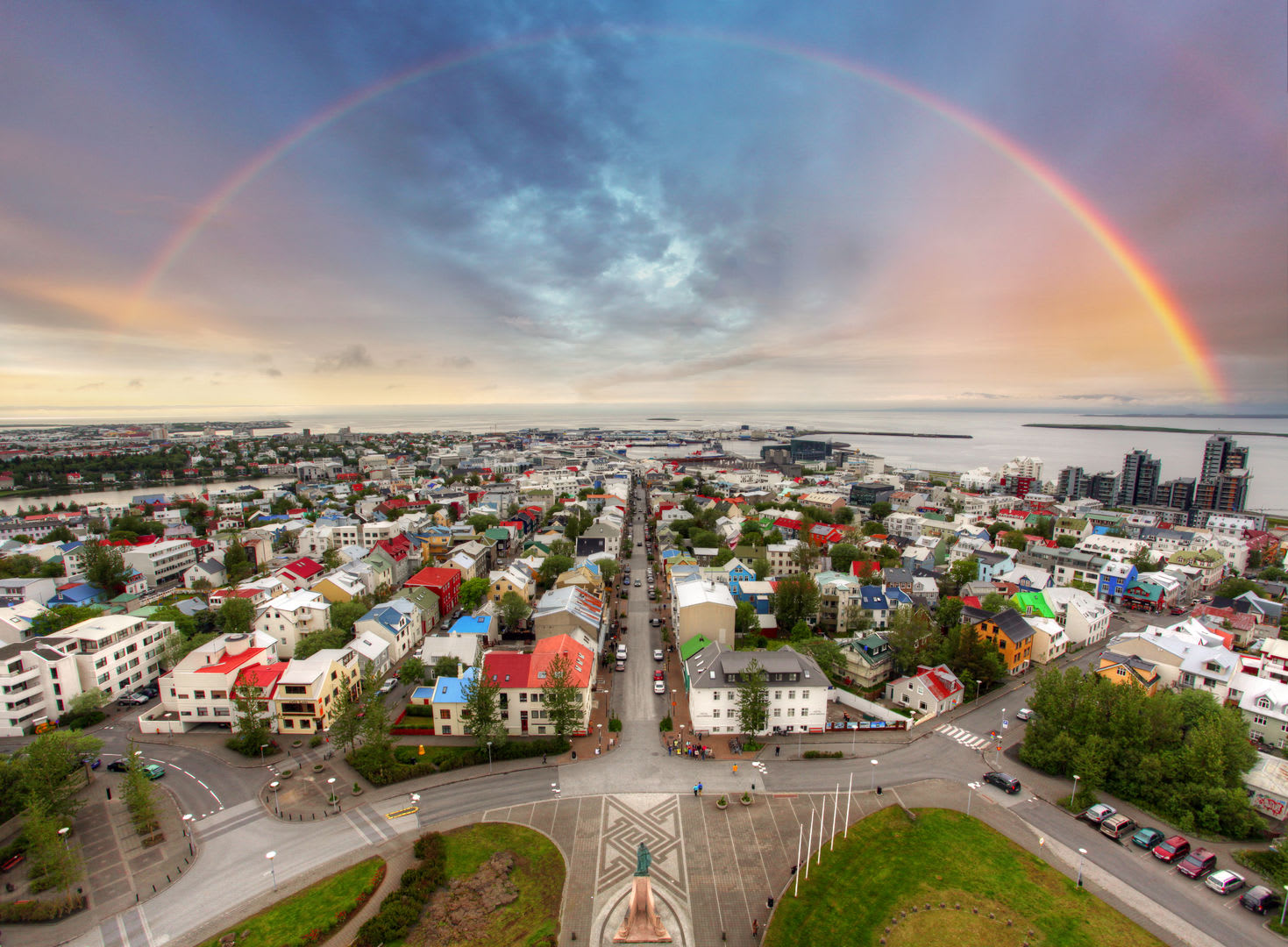 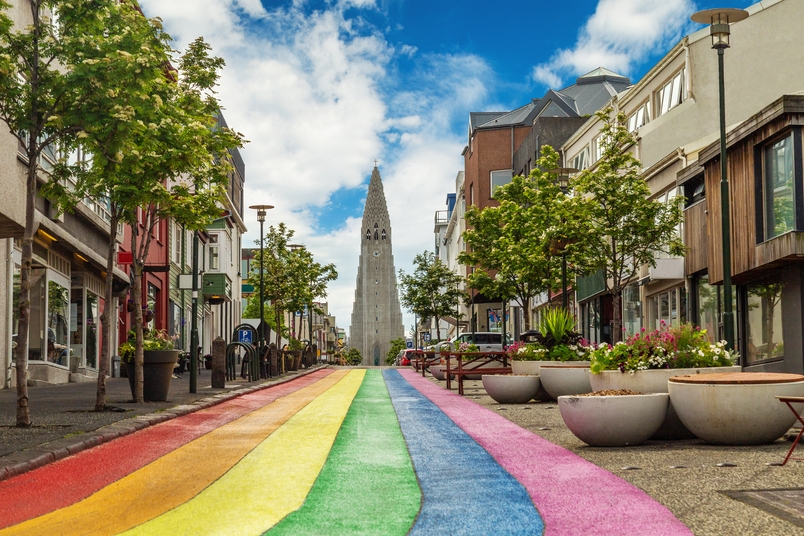