Reykjavík by the Mouthful 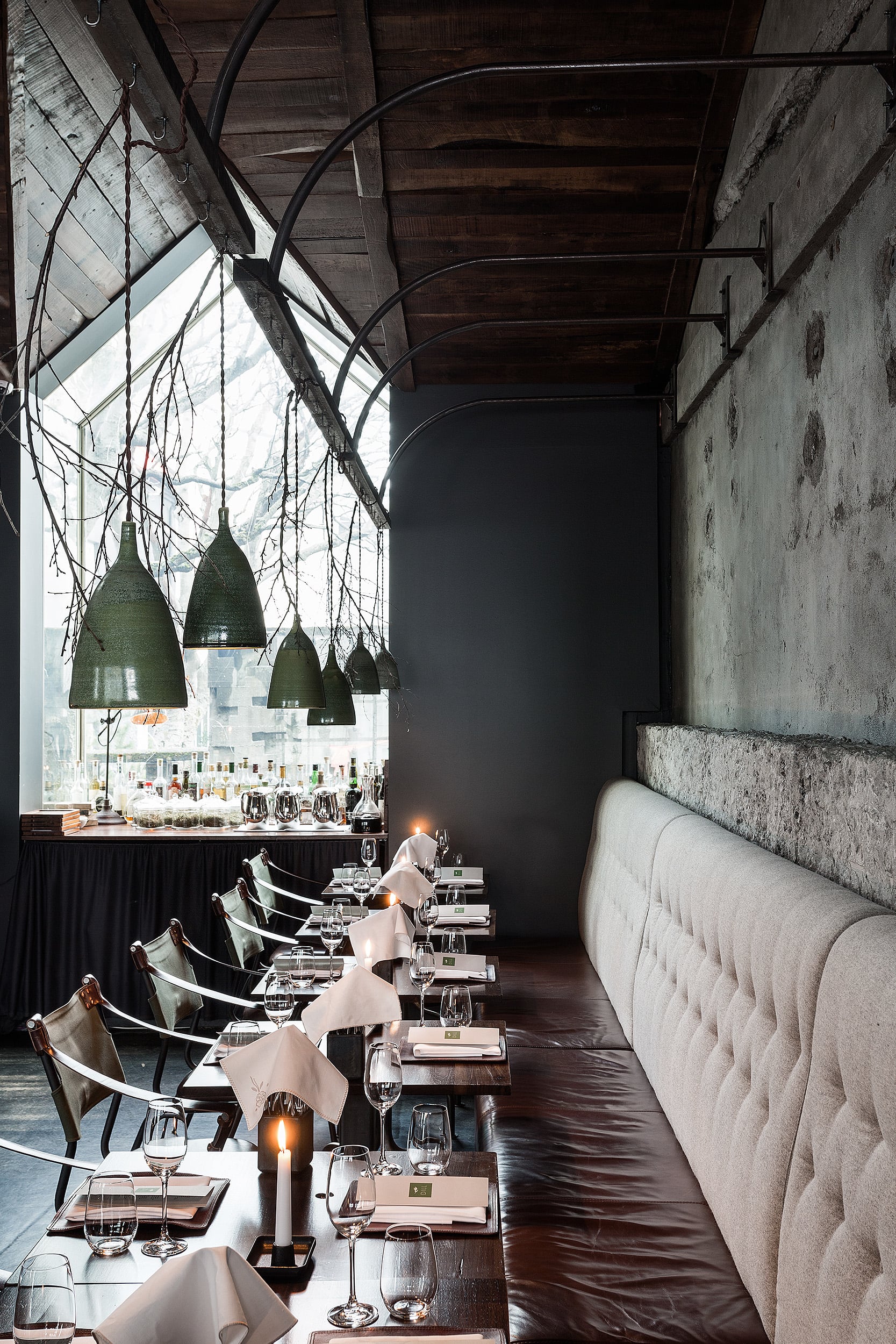 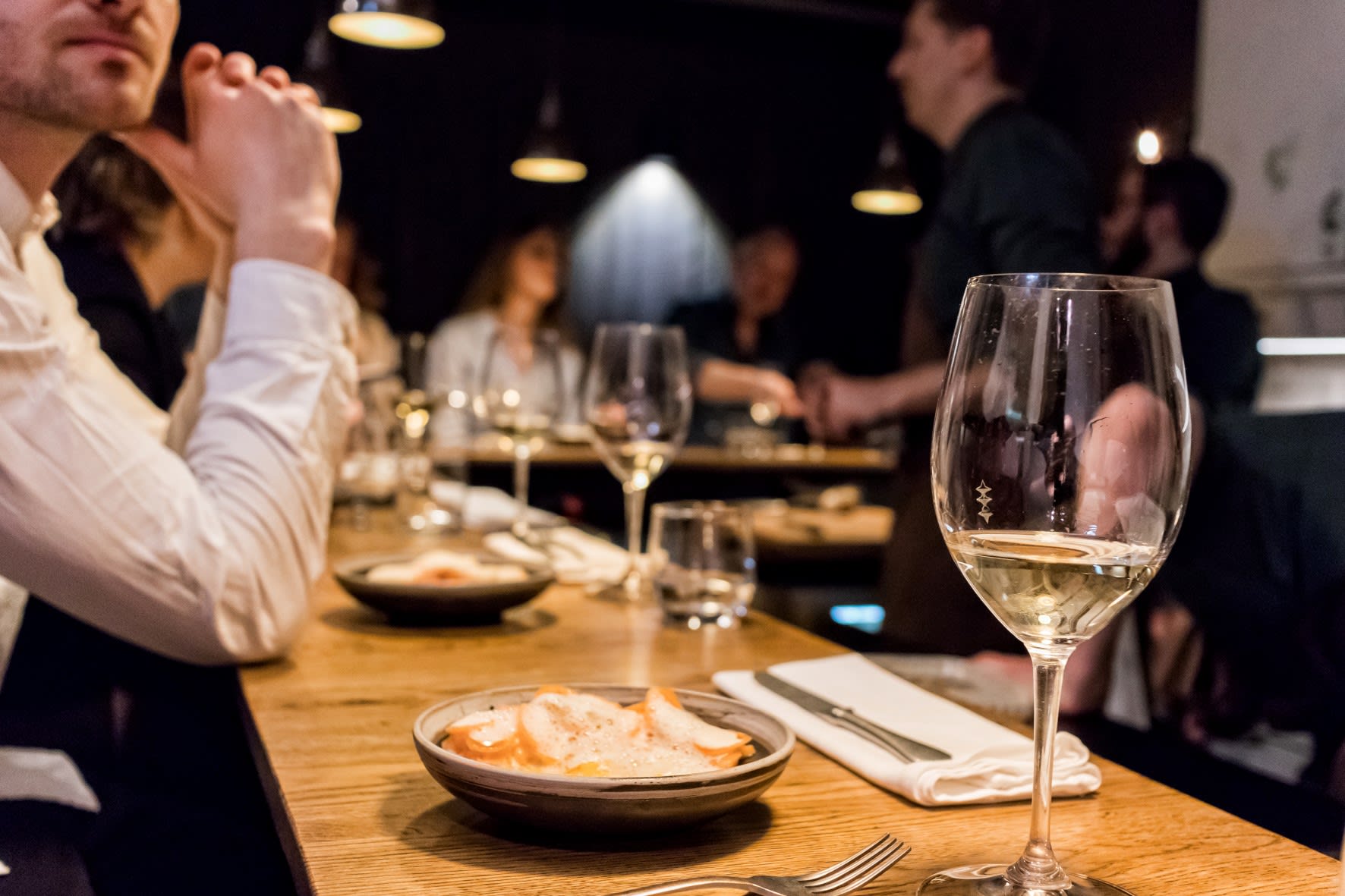 Tune in to the party vibes as you start the evening with a colorful drink at Artson, Nostra’s cocktail lounge. Then choose between the bar menu, a la carte, or four-, six- or eight-course tasting menus with optional wine pairings. You can opt for a specific theme—meat, seafood, vegetarian or vegan (there aren’t many fine-dining options for vegans in Reykjavík)—or mix and match.

At Nostra, they highlight seasonal Icelandic ingredients, and the garnish couldn’t be more local, as they grow it in their own greenhouse inside the restaurant! To me, the highlights of the evening are the cucumbers with goat cheese and a French-inspired dish of potatoes and mushrooms—sounds plain, yet the taste is everything but. 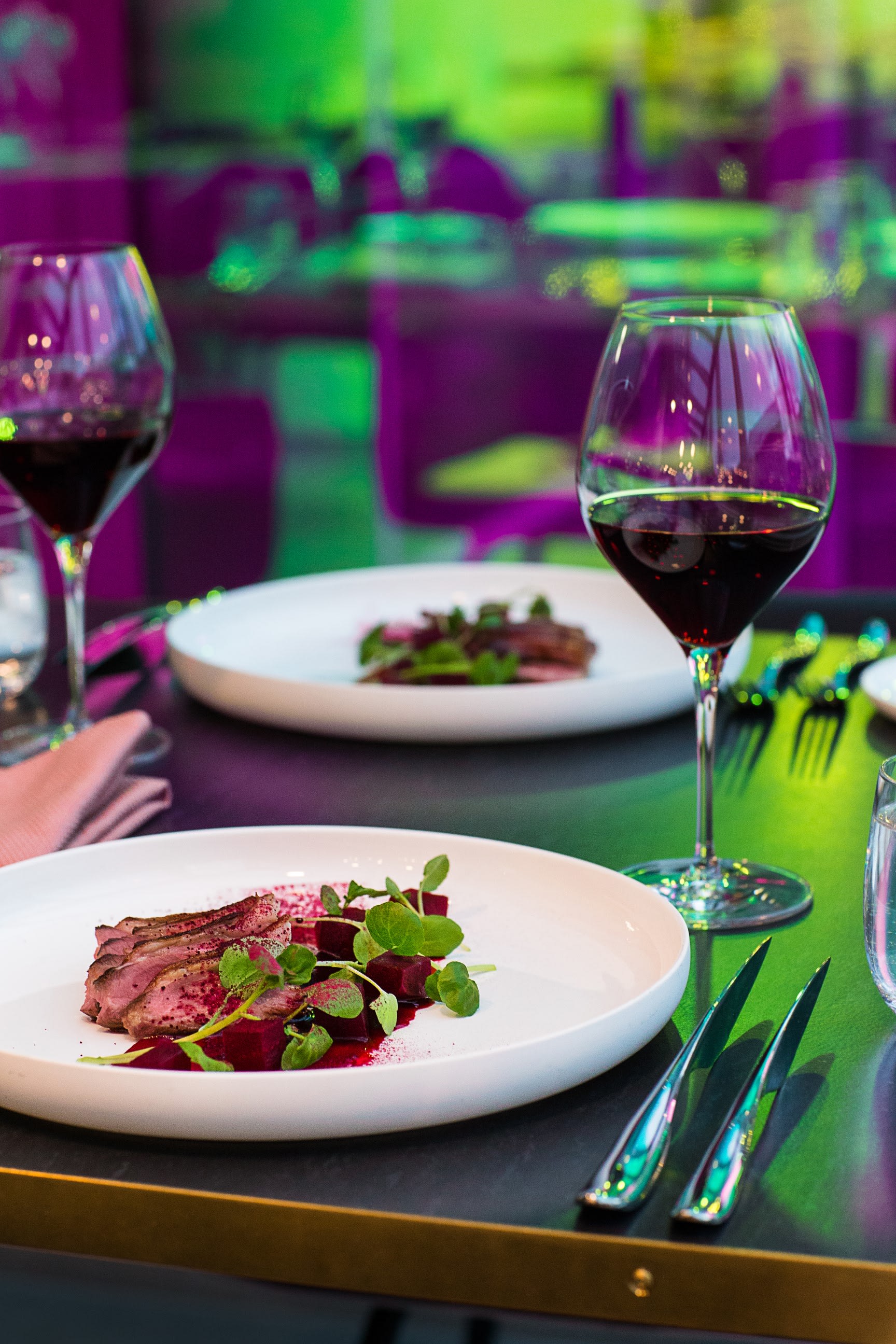 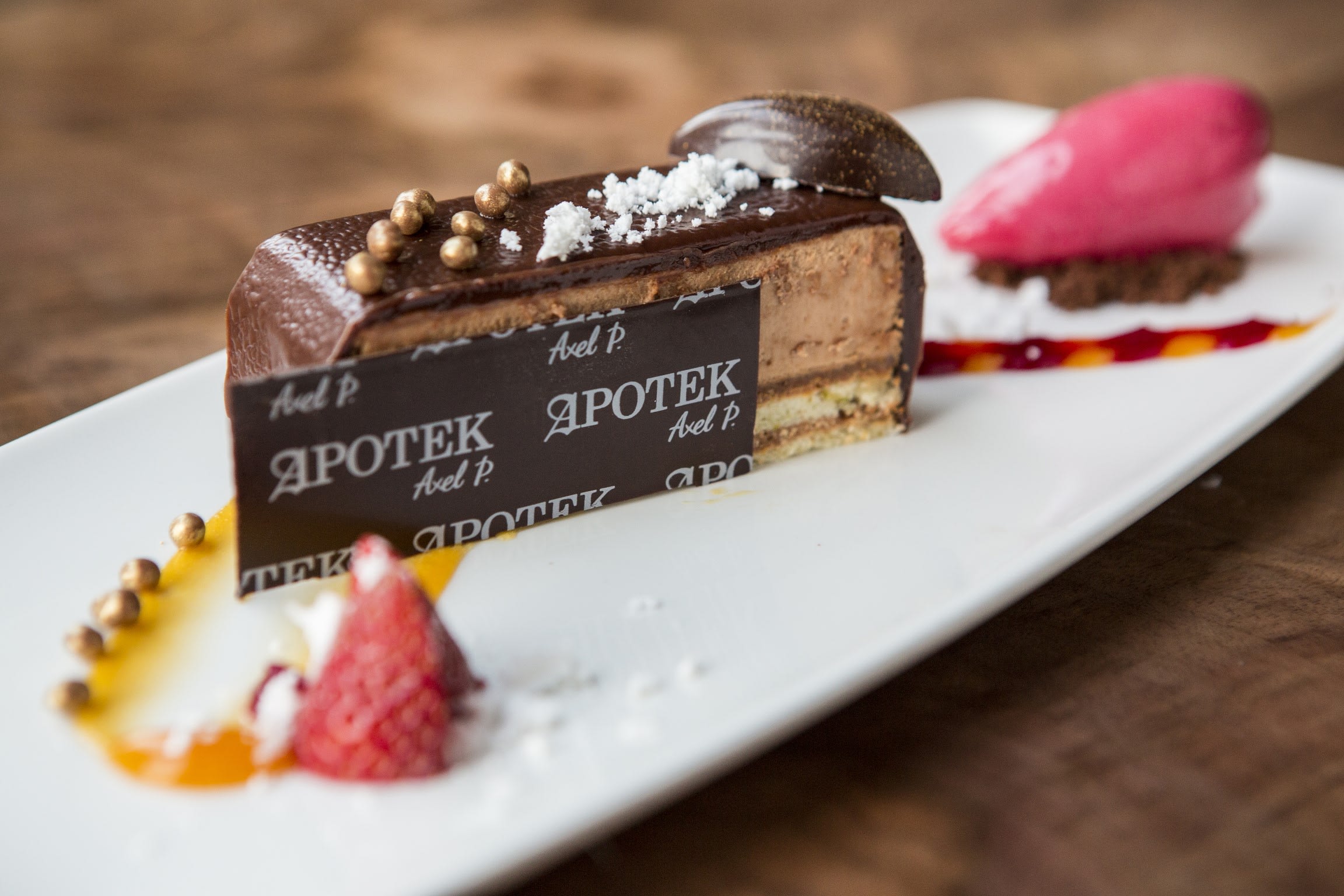 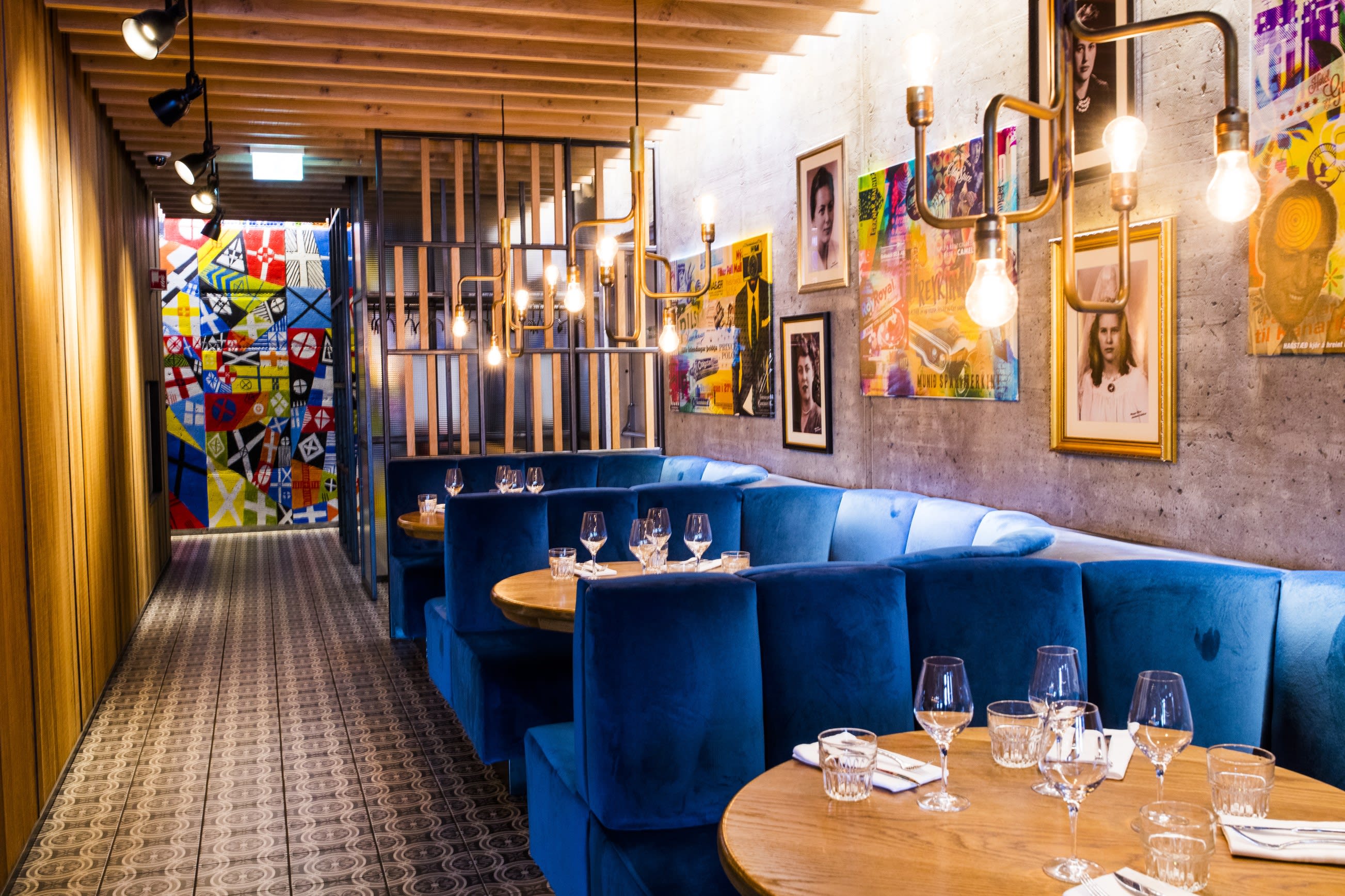 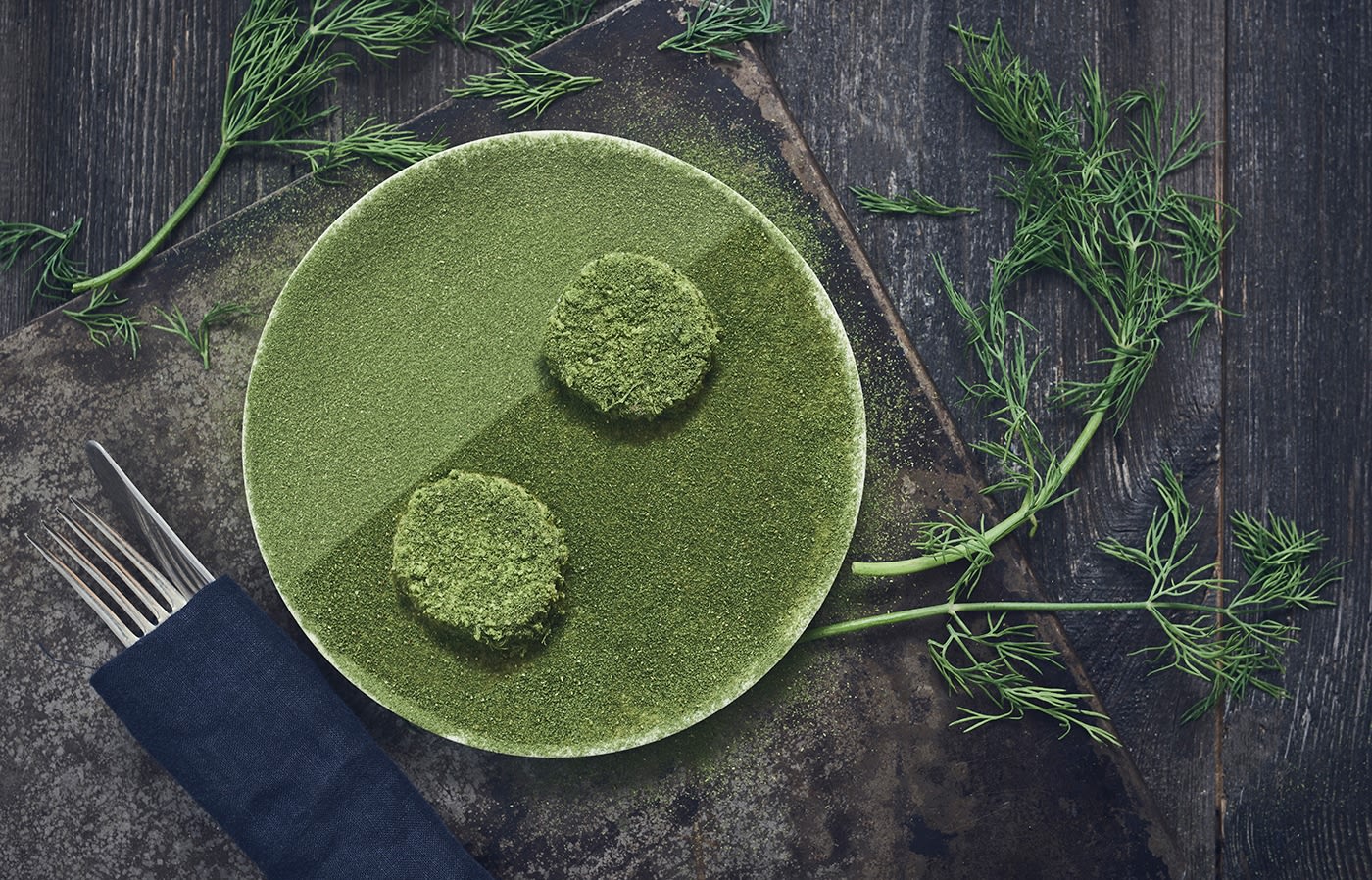 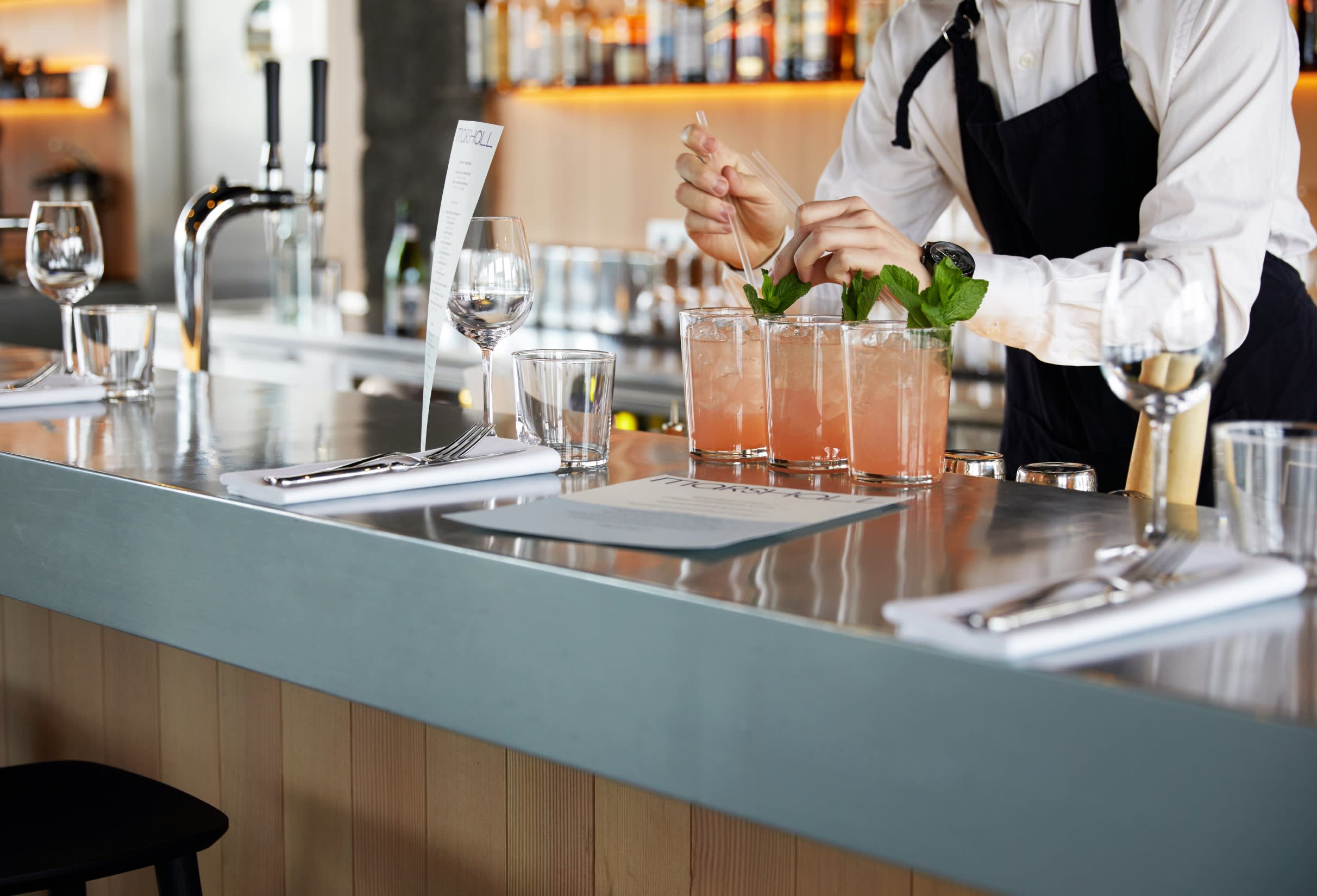 Icelandair's home base is Reykjavík, and we offer connections to 45 gateways in Europe and North America. Traveling across the Atlantic, you have the opportunity to add a stopover in Iceland at no additional airfare.