Text and photos of Nuuk from above by Benjamin Hardman. 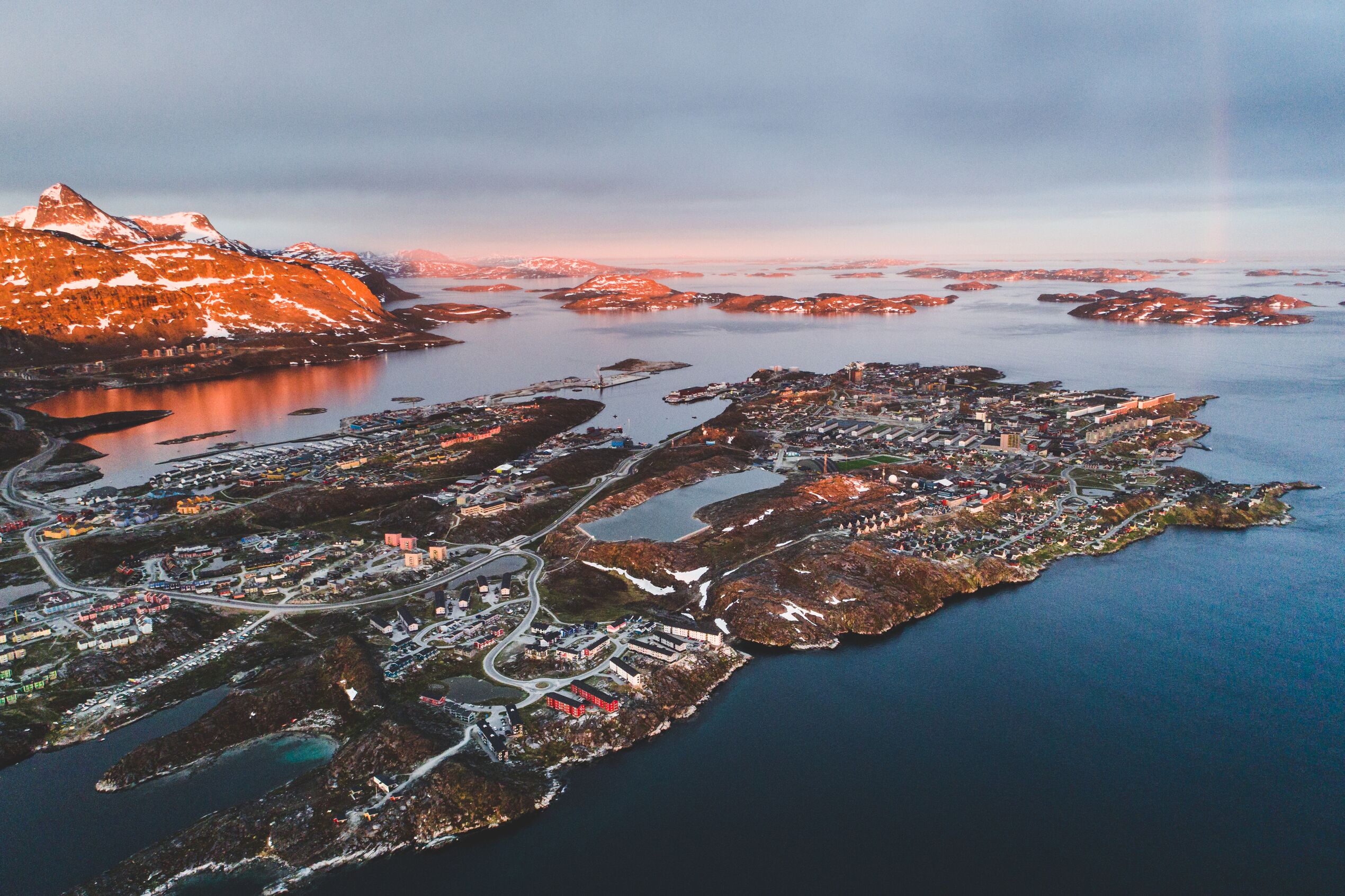 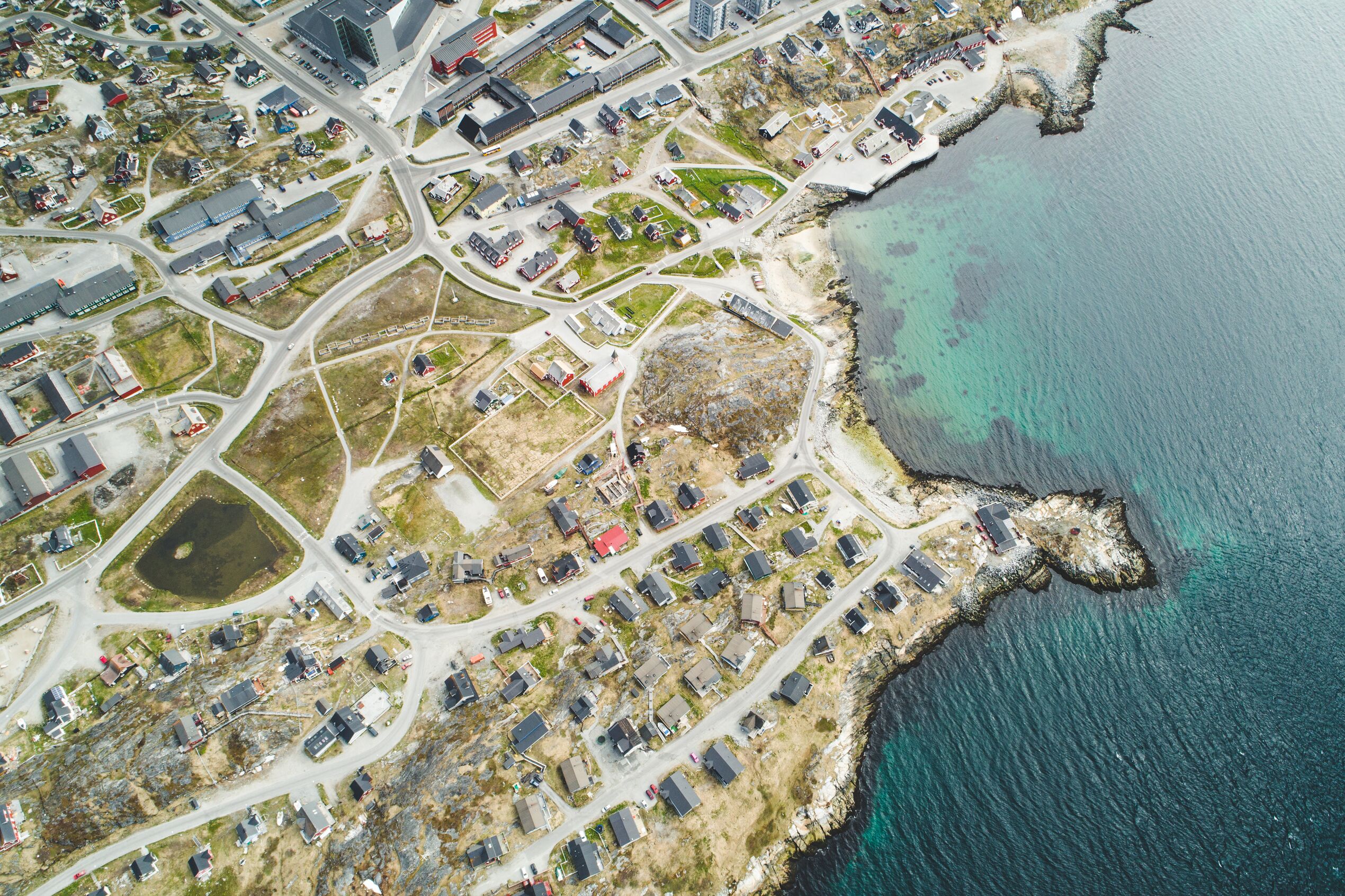 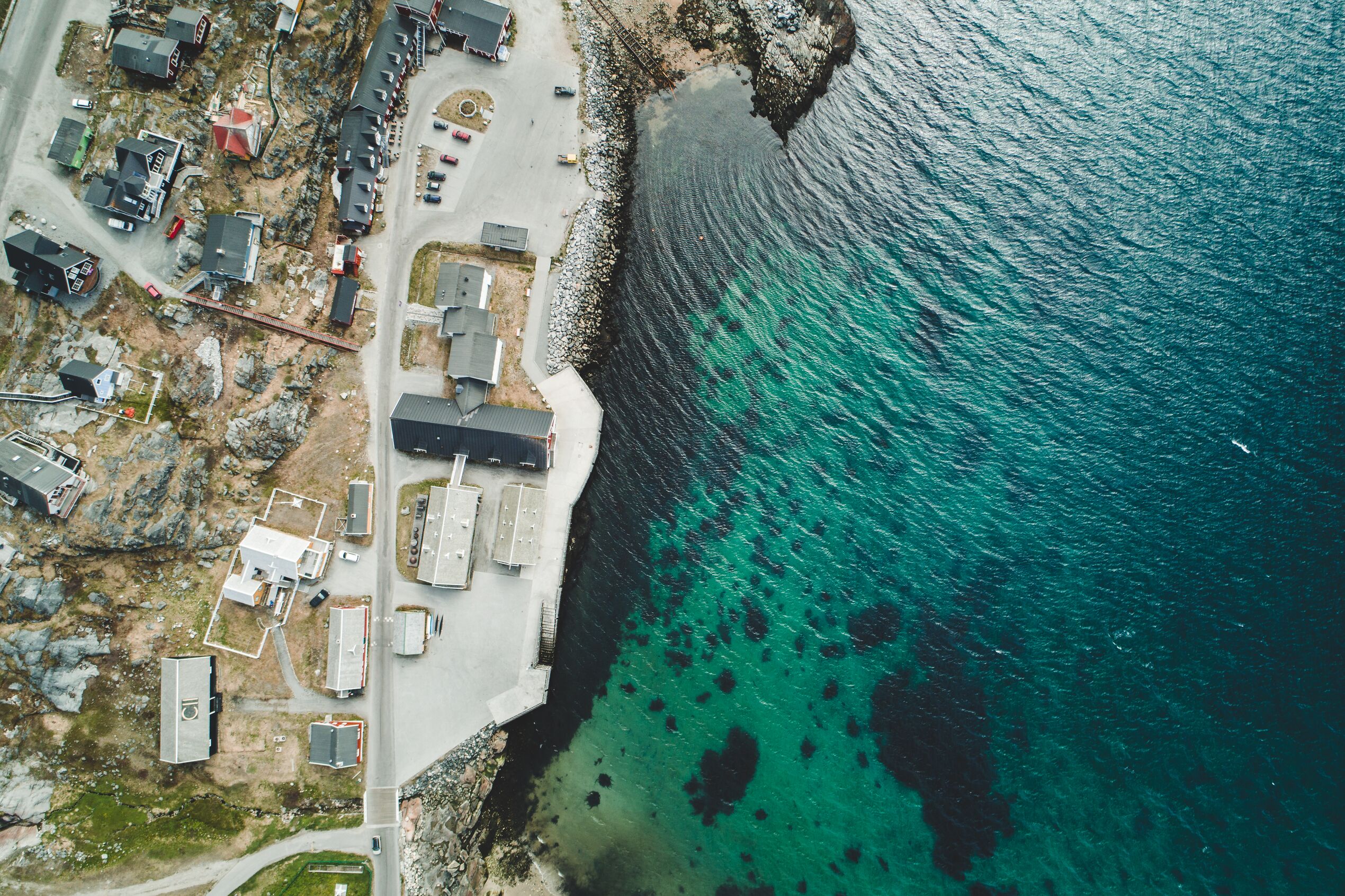 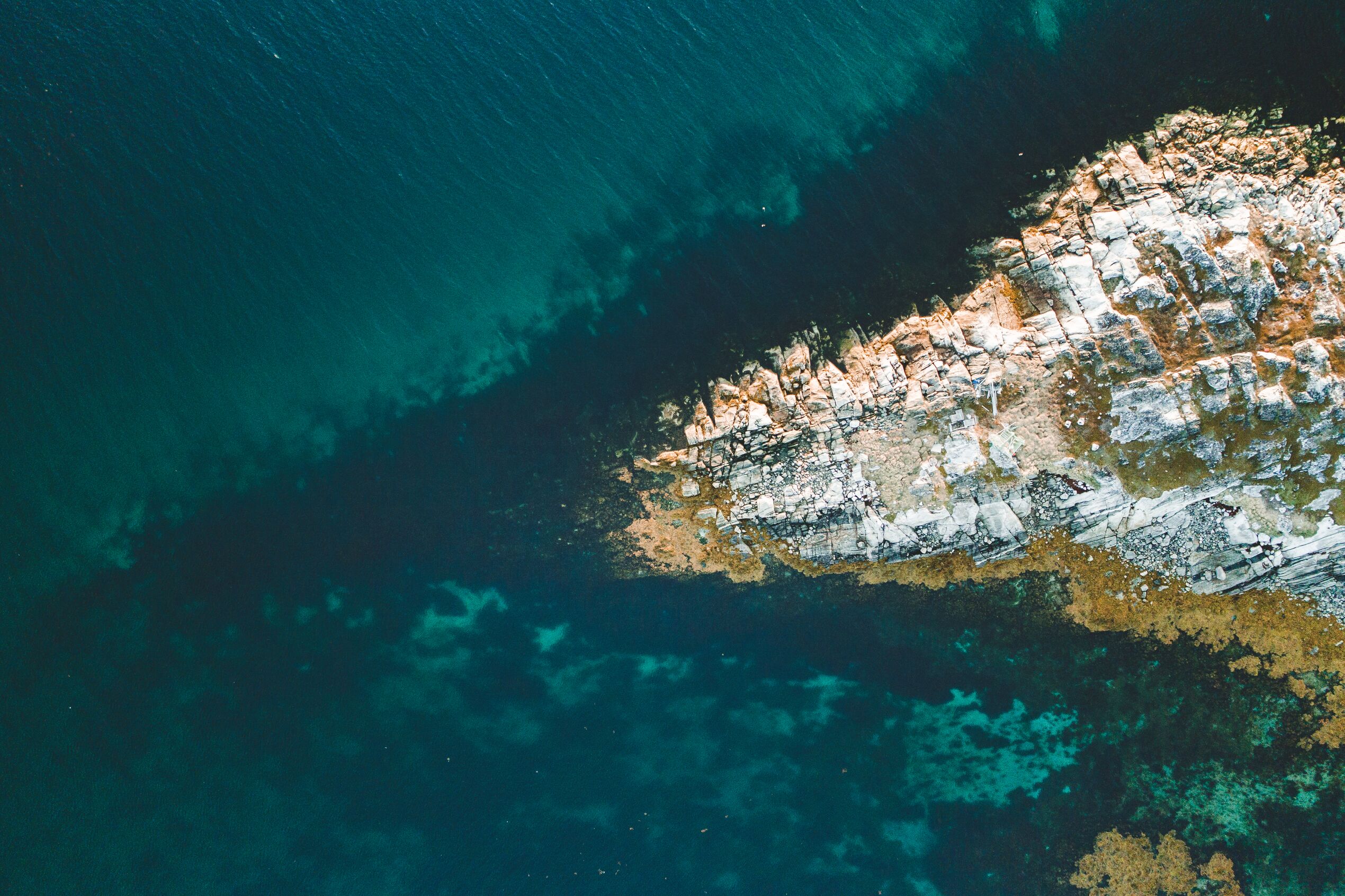 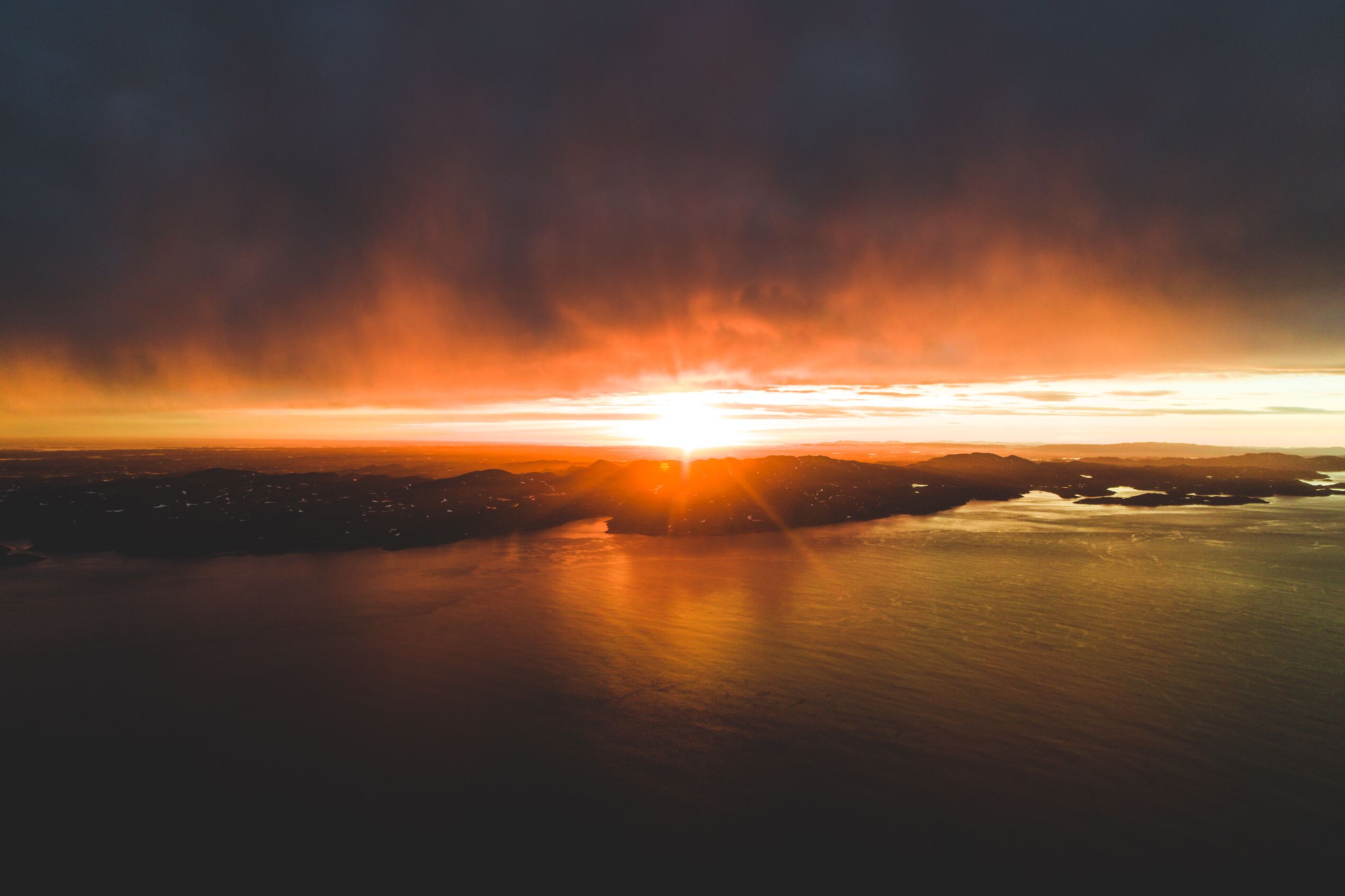