What are the key facts about Vatnajökull National Park in Iceland?

What can you do in Vatnajökull National Park?

Shaped by the mighty forces of the Icelandic nature, the area offers opportunities to explore the greatness of the Icelandic highlands, plus some of the newest lava formations, monumental mountains, thundering waterfalls and iconic canyons. 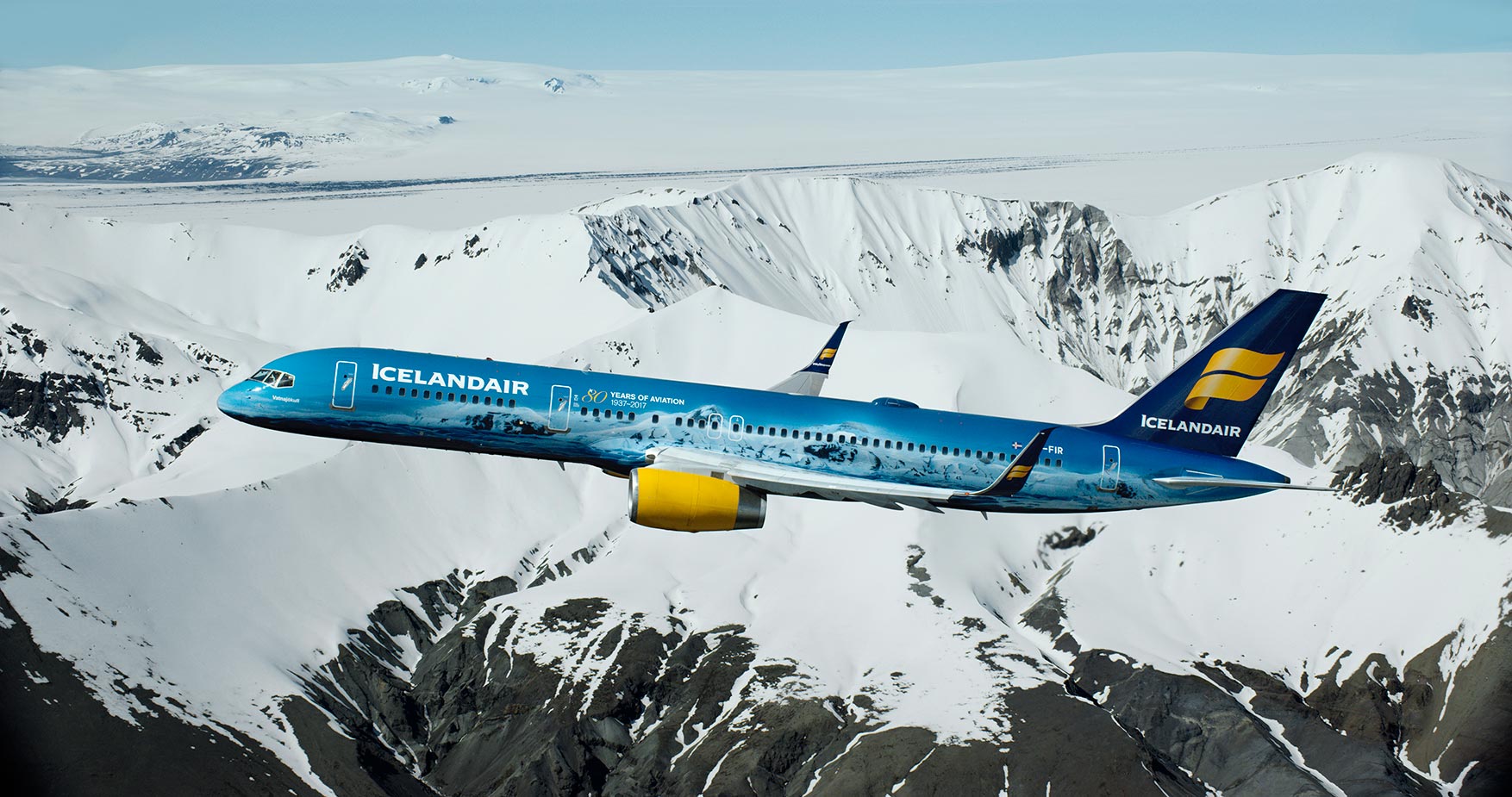