In recent years, it’s become a tradition to publish a TV advert when Iceland's national football team participates in a major tournament. This year is no exception.

This year's ad pokes a little fun at EURO 2022 organizers, who have scheduled the Icelandic team to play on training grounds in the group stage matches. This move was criticized and viewed as strange, considering the growing worldwide interest in women's football.

The message in this year's advert is that it doesn’t matter where our team plays – we will bring the support. Nothing stops our team from bringing their best game, and nothing stops the supporters – the entire Icelandic nation – from showing up. Not even small stadiums. Our team plays to win!

Show your support in England

Iceland is in Group D in the tournament, alongside France, Italy and Belgium.

There's no better place to show your support than at the grounds, cheering on 'stelpurnar okkar' (our girls) through the group stage (and – fingers crossed – into the finals).

Book your flight from Keflavík to Manchester, or from any of our North American destinations to Manchester via Iceland.

The team has qualified for the past 4 European Championships: in 2009, 2013, 2017, and this year. There is growing optimism in Iceland that this talented and close-knit squad can reach the final eight.

The rise of the national team began in 2008, when 10 players from the national squad turned professional. The team qualified for EURO 2009 in Finland, as the first Icelandic national football team (men's or women's) to qualify for the final stages of any major tournament.

The team again qualified for EURO 2013 in Sweden, and made it all the way to the quarter-finals, where they were defeated by the host team. At EURO 2017 in the Netherlands, Iceland eventually lost against Austria for a place in the quarter-finals.

For this year's European Championship in England, the team we affectionately call 'stelpurnar okkar' (our girls) have all our support, and we can't wait to cheer them on in Manchester and Rotherham.

Come and join us!

We're introducing a victory sign for the Icelandic national women’s football team for EURO 2022. Its purpose is to support the team, and show support for the women's sporting movement as a whole. 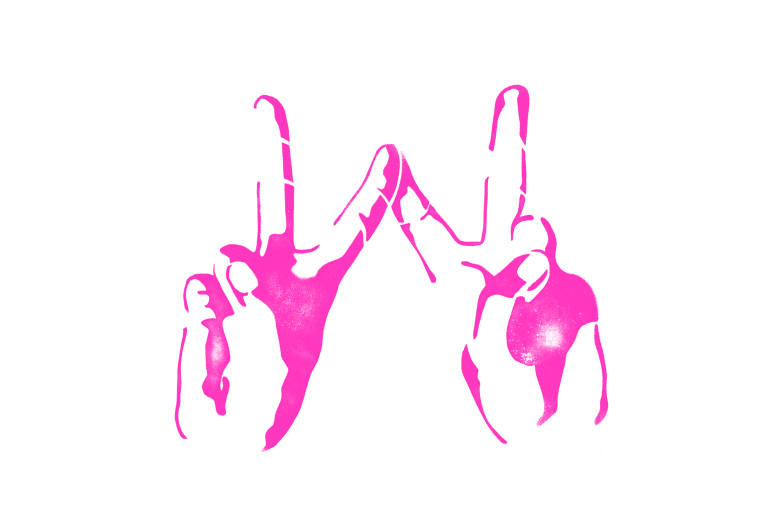