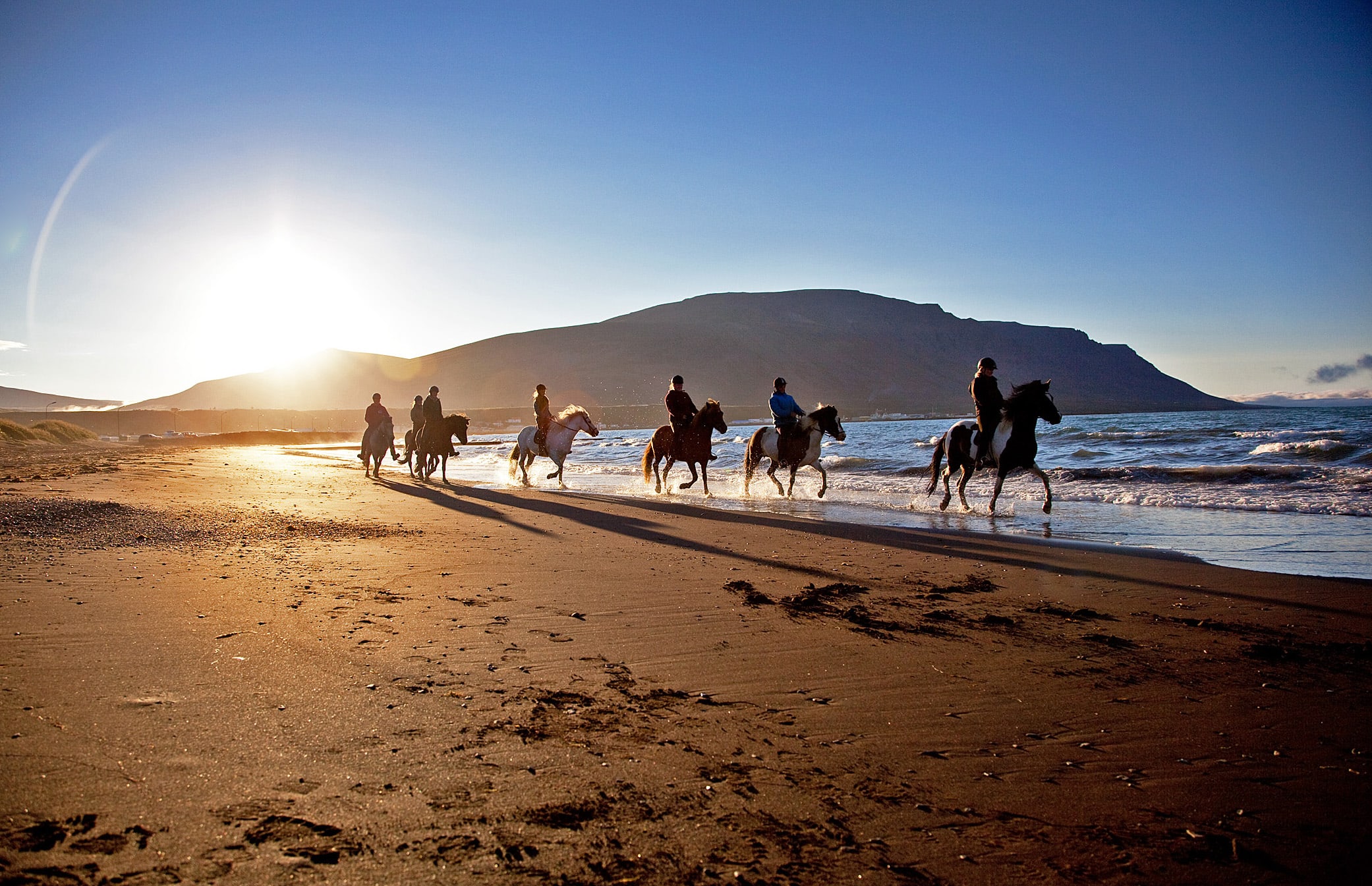 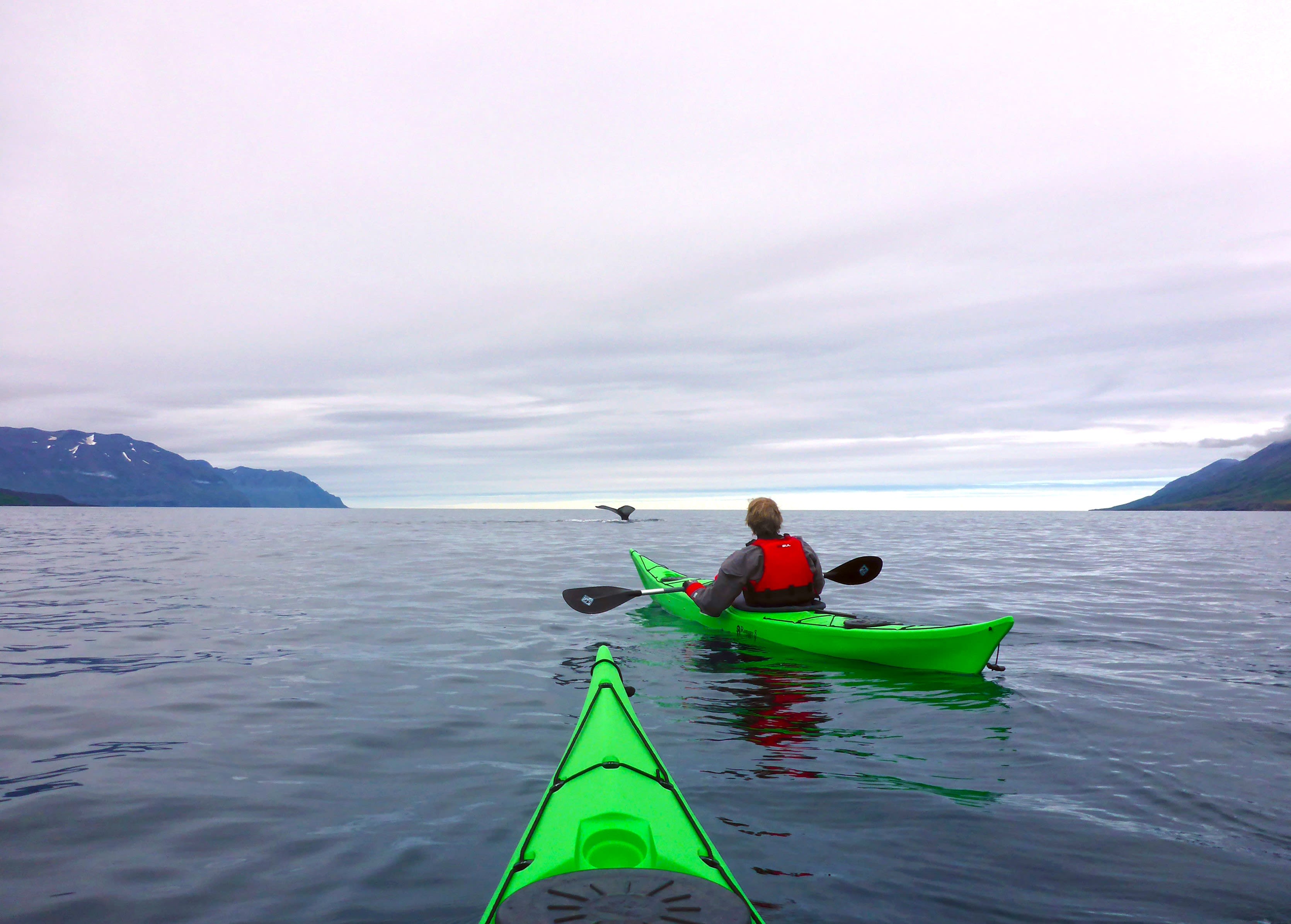 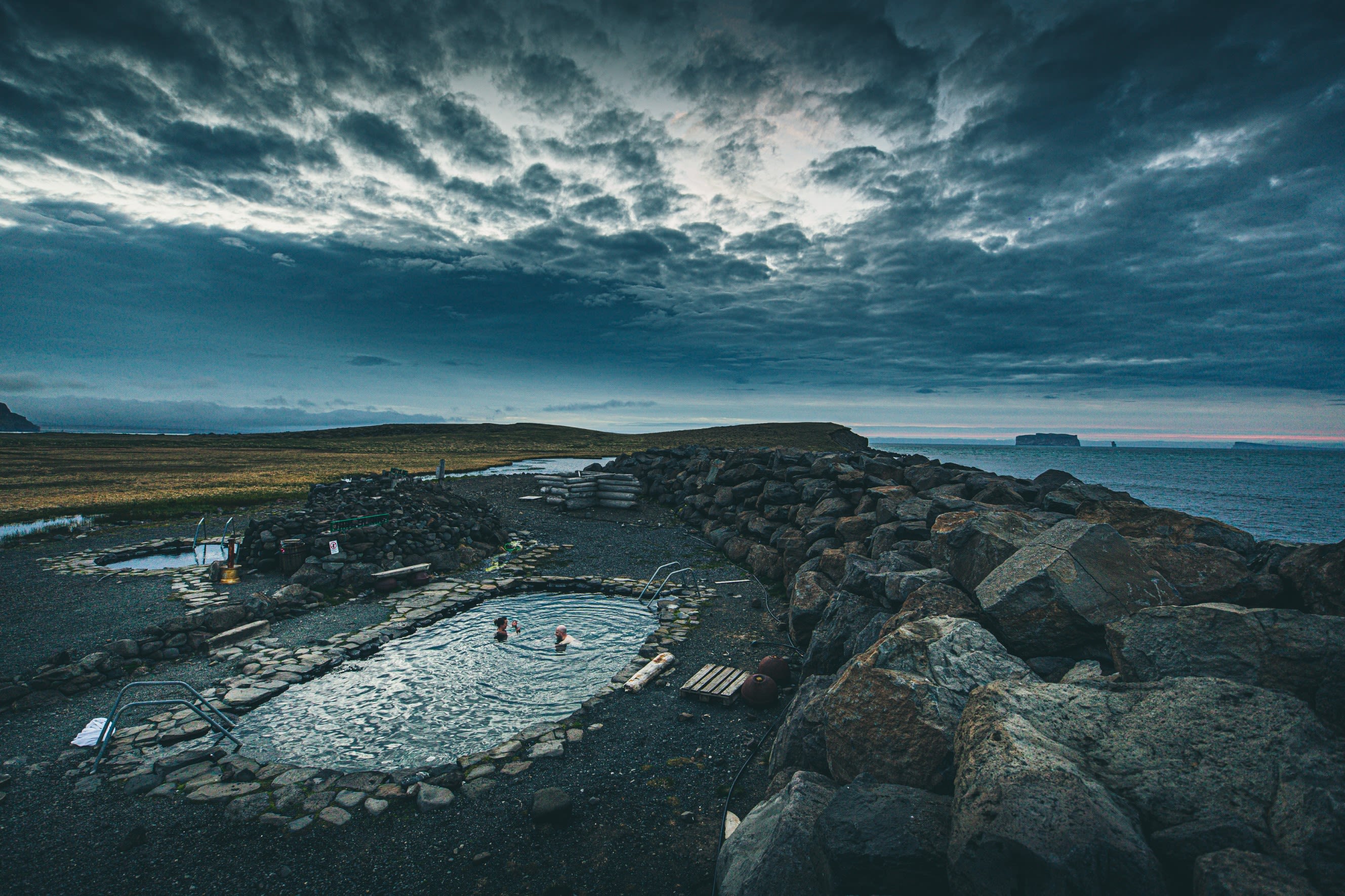 Direct domestic flights also operate between Keflavík International Airport (KEF) and Akureyri, four times a week from October through May. These flights are only available in connection with same-day international flights through Keflavík. For more details, see the Air Iceland Connect information page.