T​apping into a global trend

Learn more about the history of the Icelandic beer ban.

The first Icelandic craft brewery, Bruggsmiðjan, which produces the popular Kaldi, didn’t open until 2006, and as recently as 2015 there were only seven small breweries nationwide. Today, nearly 30 beer companies dot the countryside, with the highest concentration in greater Reykjavík. There’s trendy KEX Brewing in the capital city (part of KEX Hostel, which just opened its second location in Portland, Oregon); Ölverk Pizza and Brewery in the South, where the brewhouse is powered by geothermal energy; Brugghús Steðja, which gained publicity by making beers with unusual ingredients including smoked whale testicles; and Lady Brewery, one of the newer brands in Iceland, started by two young women in a home kitchen. 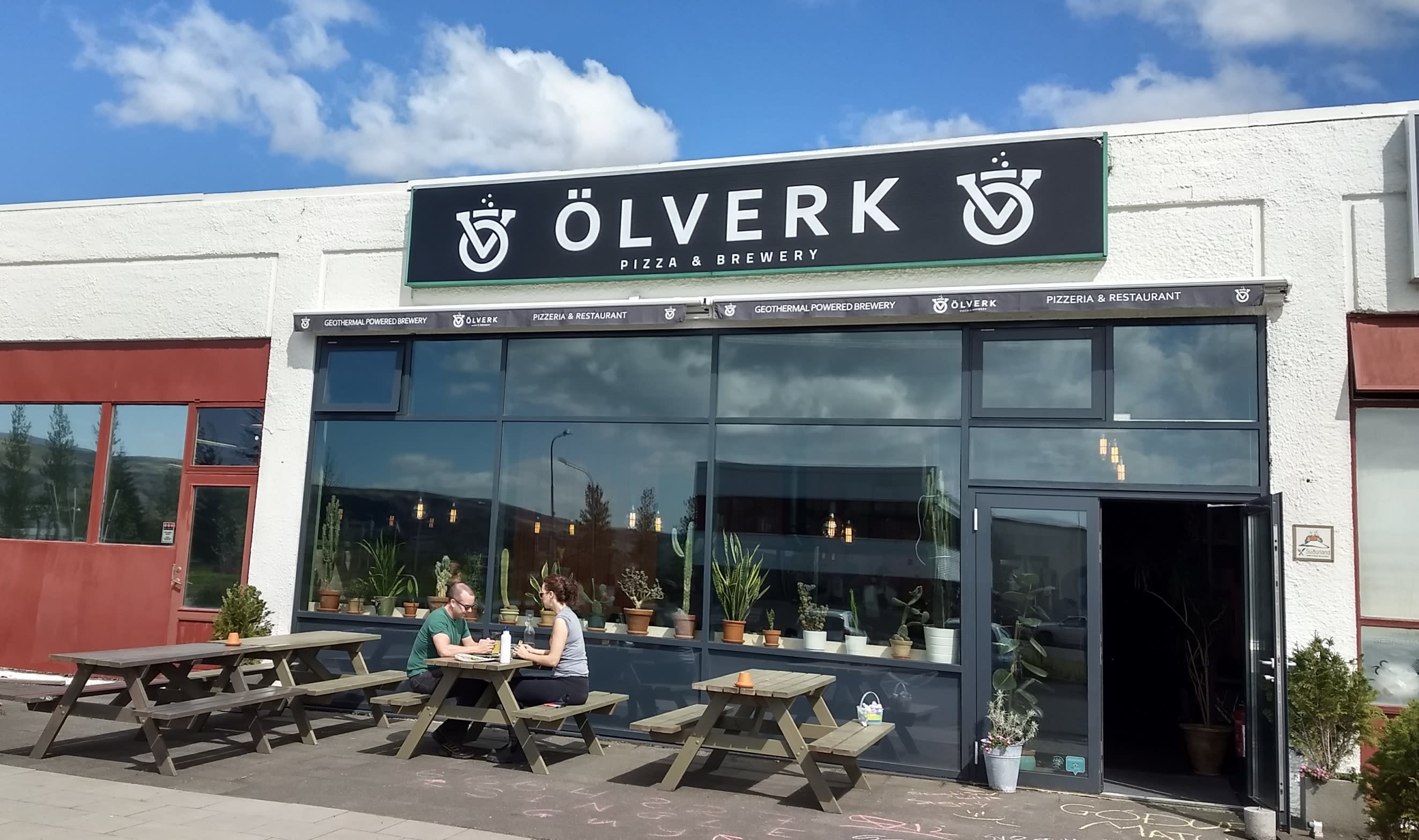 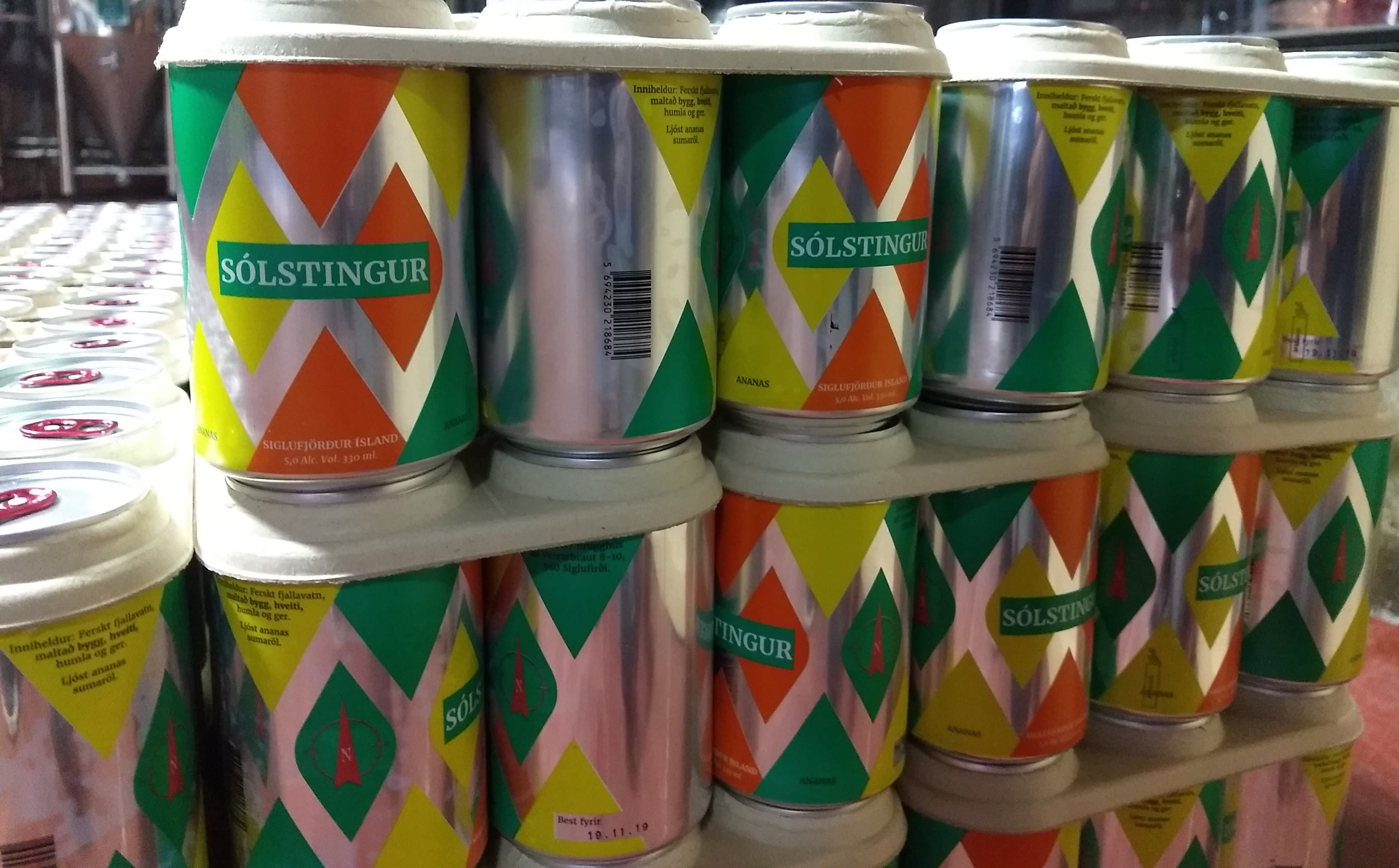 Something's brewing, all around Iceland

Brugghús Steðja Sleep on the farm in an insulated cabin at this rural brewery.

Dokkan Brugghús The first brewery in the Westfjords, and possibly the most remote in Iceland.

Beljandi Brugghús Approachable beers and a rustic vibe inside a former slaughterhouse.

The Brothers Brewery Watch for puffins on the ferry ride to this island brewery. 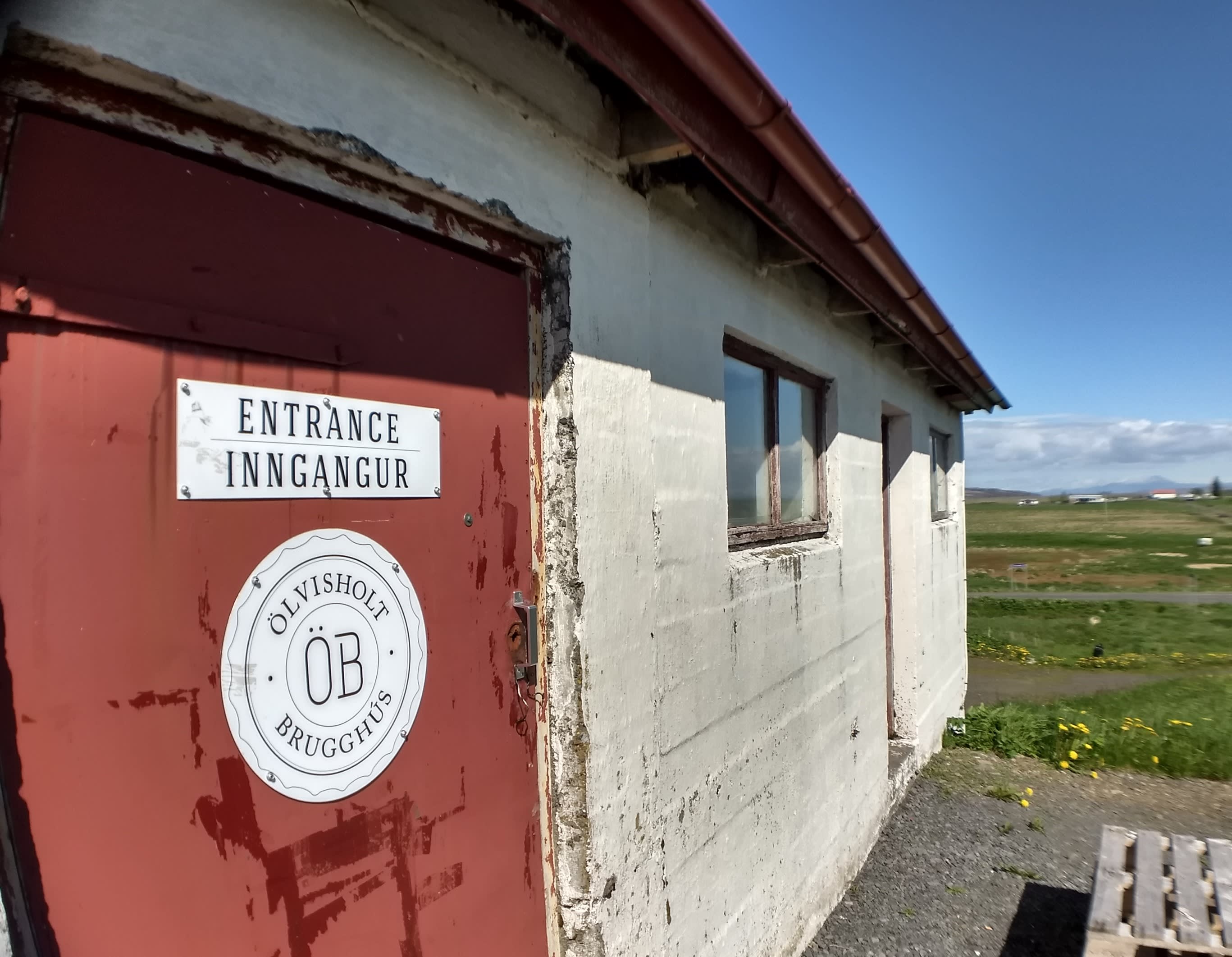 Text and photos by Ben Keene