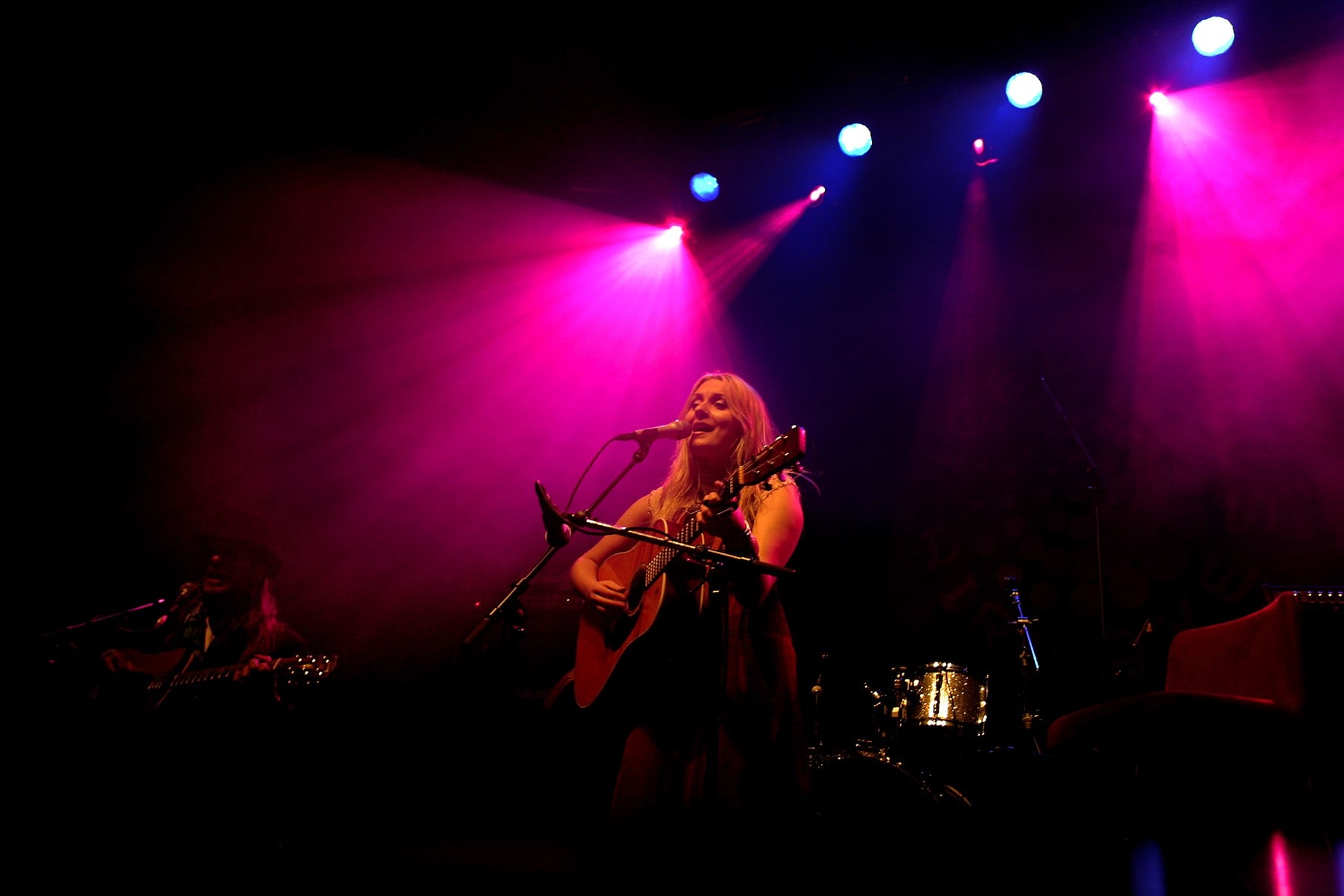 
Airwaves has always been proud of being ahead of the curve, and in 2008 Florence and the Machine was beginning to ride the first waves of success onto global superstardom. Other bands that have gone on to great success worldwide after the festival include Of Monsters and Men, Kaleo and last year’s special discovery, Sigrid from Norway. 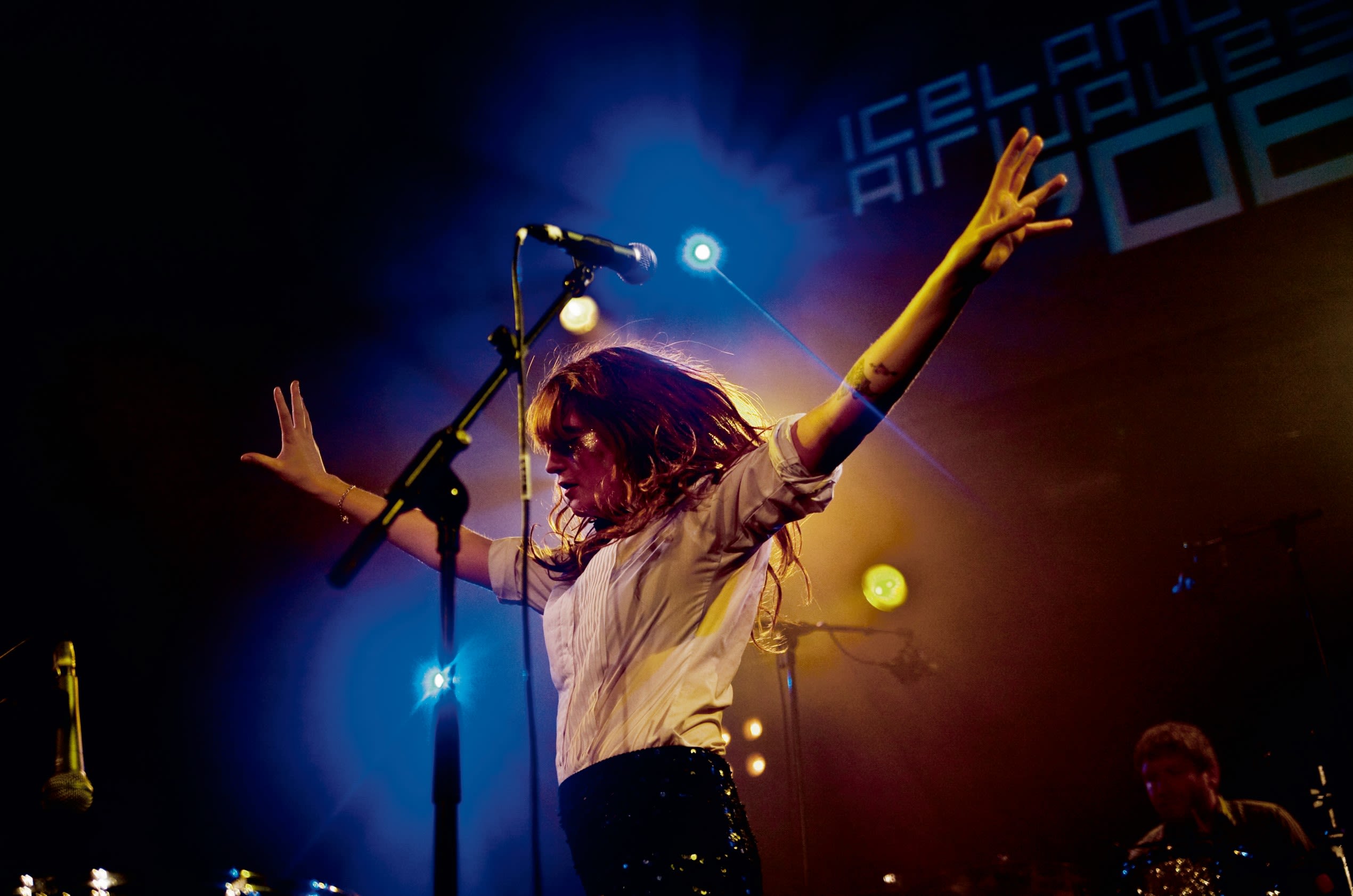 
Over a decade into Airwaves, Björk finally paid Airwaves a long-awaited visit, bringing the wondrous Biophilia project to the Harpa Concert Hall. Taking all sorts of instrumentation and a barefoot Icelandic female choir, the show was certainly one to remember and one of the most ambitious the festival has hosted. 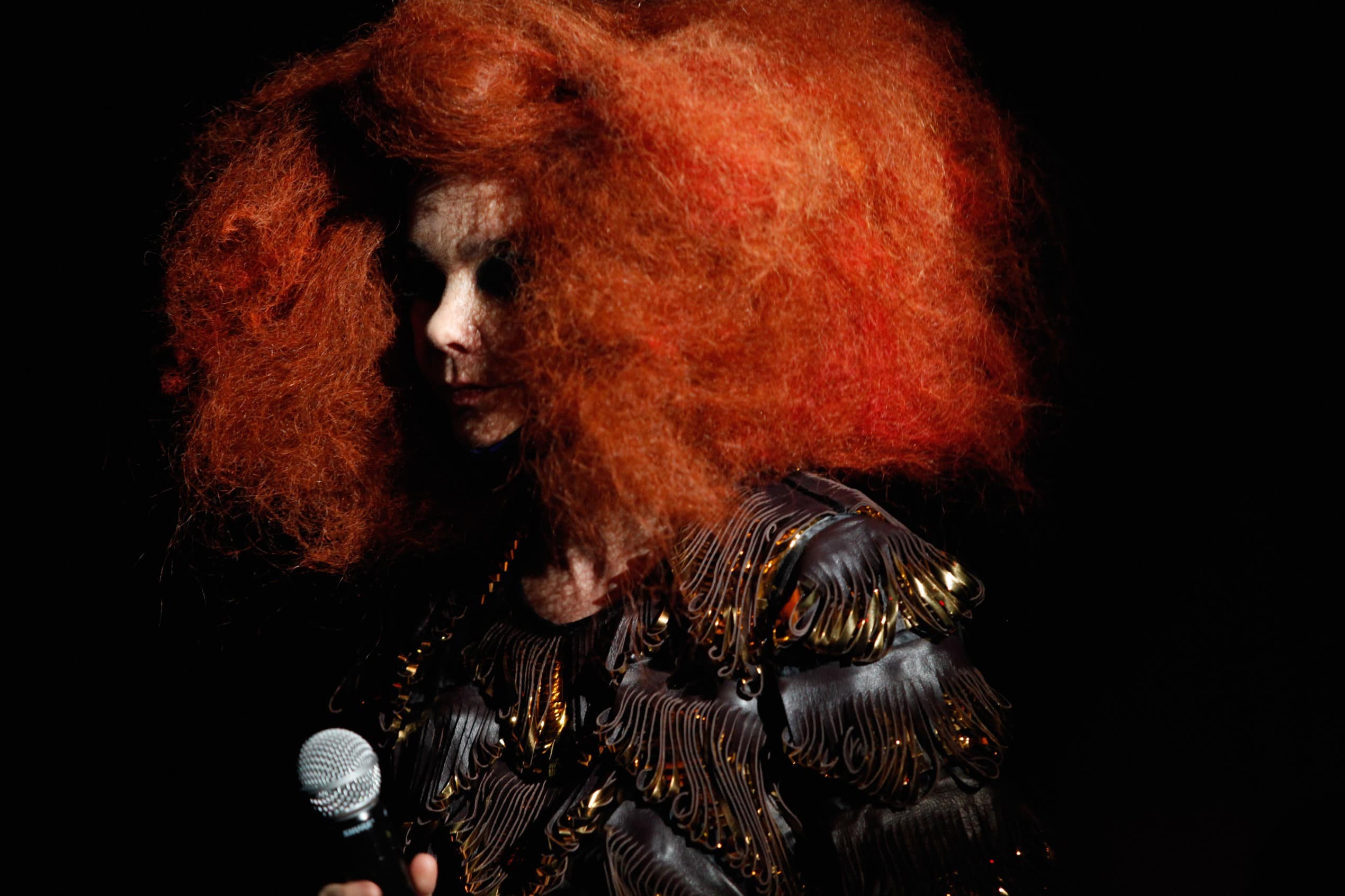 
Retro Stefson were at their creative and commercial peak around 2012, with a couple of number one singles in Iceland and a hit self-titled album. You can see how wild the crowd were for the band as Haraldur Ari crowd surfs way out into the audience. Though Retro Stefson is sadly no longer, both Unnsteinn and Logi Pedro from the band will be performing with their new projects at this year’s Airwaves. 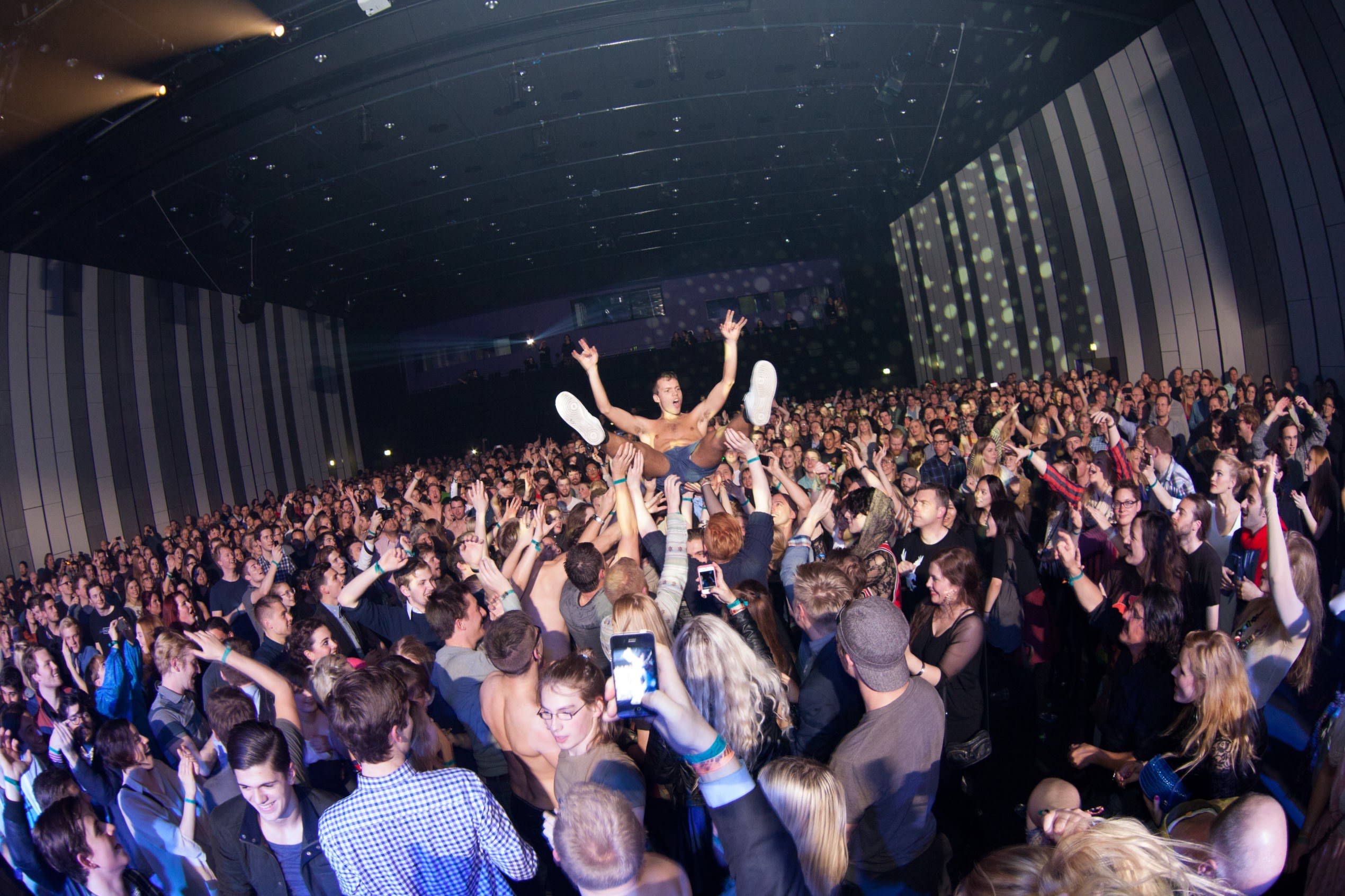 
After a long wait—the band formed in 1983—The Flaming Lips finally came to Iceland with a show of mad ebullience that had the crowd grinning from ear to ear in total joyous party mood. Replete with their trademark balloons, streamers and props, the show was a completely unforgettable experience.