Since it began in 2004, Reykjavík International Film Festival (RIFF) has grown from a humble event for local film lovers to a fully-fledged 11-day cinema extravaganza.


This year, RIFF runs from September 30 to October 10, highlighting young talent, Icelandic filmmaking and ambitious documentaries, but with a focus that expands far beyond the homegrown. Films of various genres from over 40 countries are screened during the festival, along with a multitude of shorts.

Many of the films come to Iceland directly from the big film festivals that have taken place this summer. In addition to the regular categories, this year there's a special category for music films ('Cinema Beats'), plus animation, a children's program, and loads more. Cinema from the Netherlands will be in focus, with a selection of brand-new Dutch films.

The majority of the screenings will take place in Bío Paradís and The Nordic House.

Full details, including the festival program, can be found online at the RIFF website.


As part of its commitment to bring the spirit of Iceland to the world, Icelandair is a proud sponsor of RIFF, along with other celebrations of Icelandic music and culture. 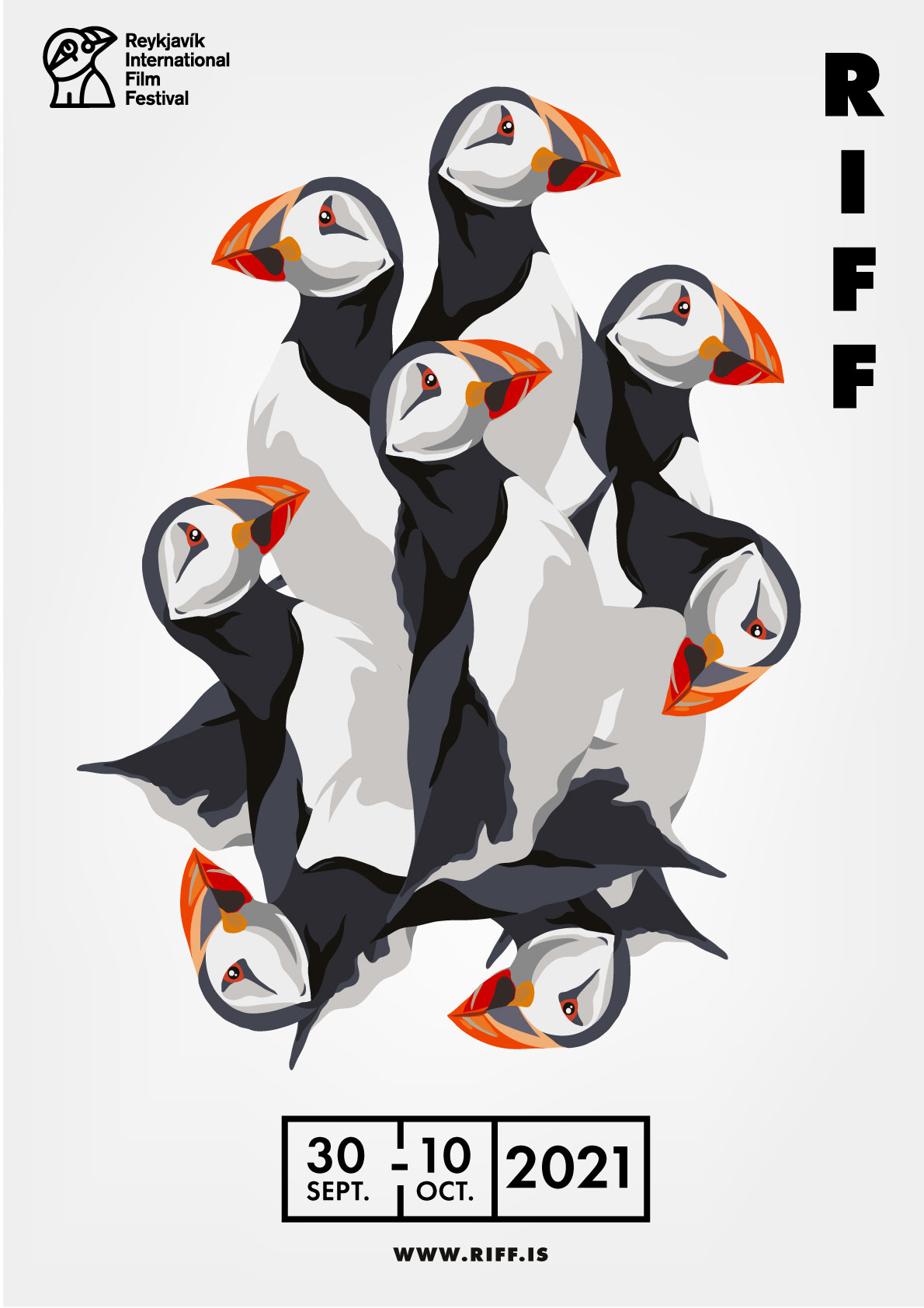 Due to popular demand, documentaries now make up 40% of RIFF’s program. However, the festival’s flagship is the New Visions category, where up-and-coming directors compete for the Golden Puffin.

Every year, esteemed filmmakers from around the world participate in Q&As, symposiums and workshops as part of the Industry Days section of the festival. RIFF also serves an educational role, such as through the sought-after Reykjavík Talent Lab, where participants’ short films compete for the Golden Egg.

Back in the early days of development, when determining RIFF’s emphasis, festival founder and director Hrönn Marinósdóttir and her team of experts discussed what kind of festival would suit Reykjavík. “It couldn’t be red-carpet style like Cannes or Berlin, but something more intimate, fresh and exciting, raw and provocative,” she says, adding: “We have created a niche with strange and fun events.” RIFF hosts various events and pop-ups in Reykjavík and around Iceland. Venues range from kindergartens, nursing homes and homes of local celebrities, to caves and swimming pools. 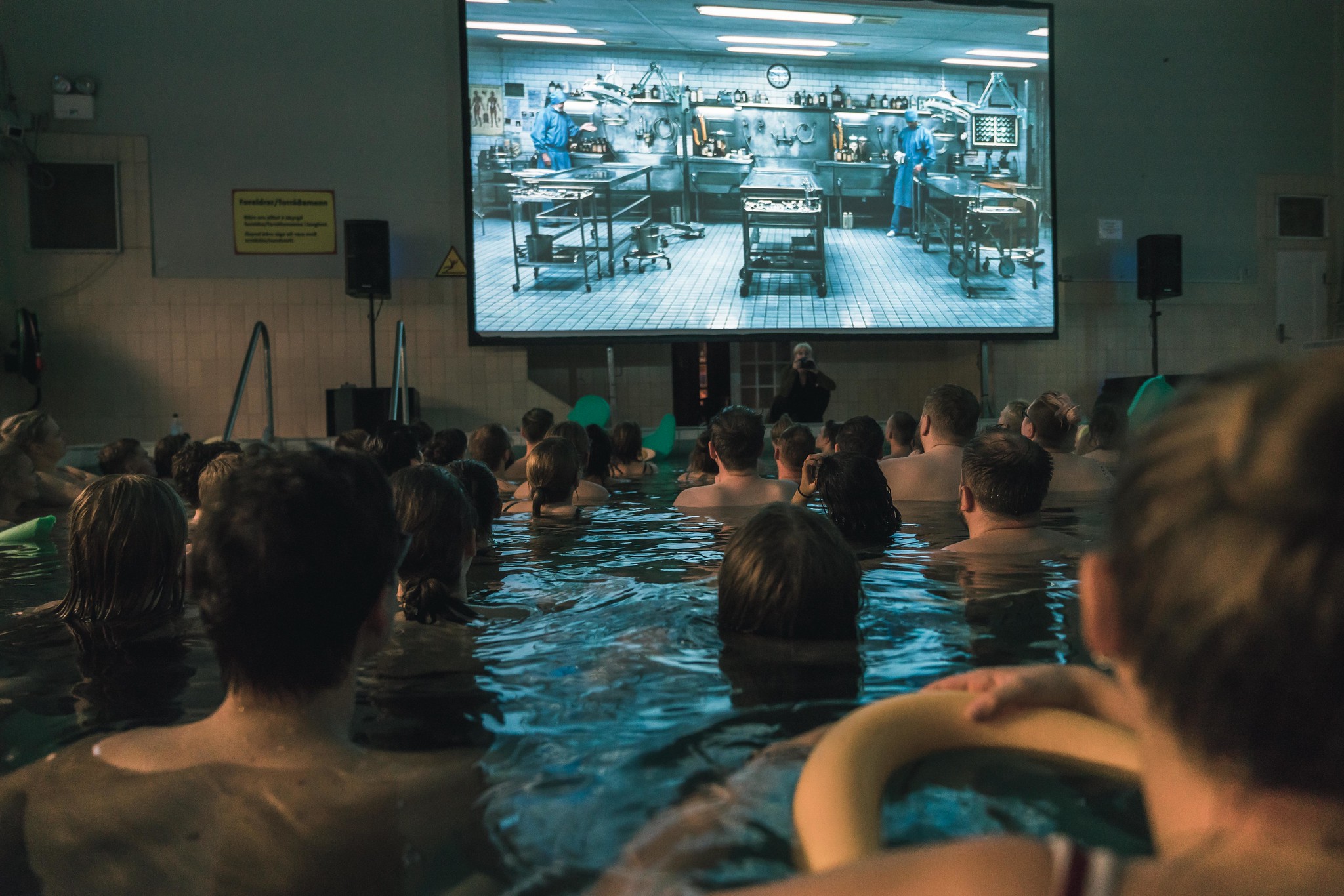 If you can't make it to Reykjavík for the event, you can still participate: the RIFF@HOME initiative allows families and film lovers to watch high-quality, curated films from the comfort of home. 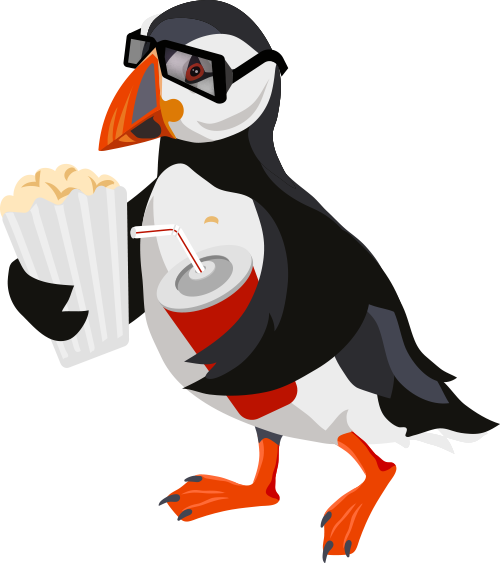