W – a symbol of support

A new hand sign was introduced for Iceland's participation at the 2022 UEFA European Women's Championship.

How do you form the symbol, and what does it mean?

The sign is formed by making a peace sign with both hands. The hands are placed at shoulder height with the index fingers touching. The W that you have now formed with your hands is a symbol for both Women and Winning.

The sign is designed to make it easy for supporters to show their backing of the team. In the past, there have been different ways among Icelanders to show support at football matches (you may have seen the so-called 'Viking Clap'?). With the W sign, we want to emphasize how much we value the Icelandic team, which fought hard for its place at EURO 2022. 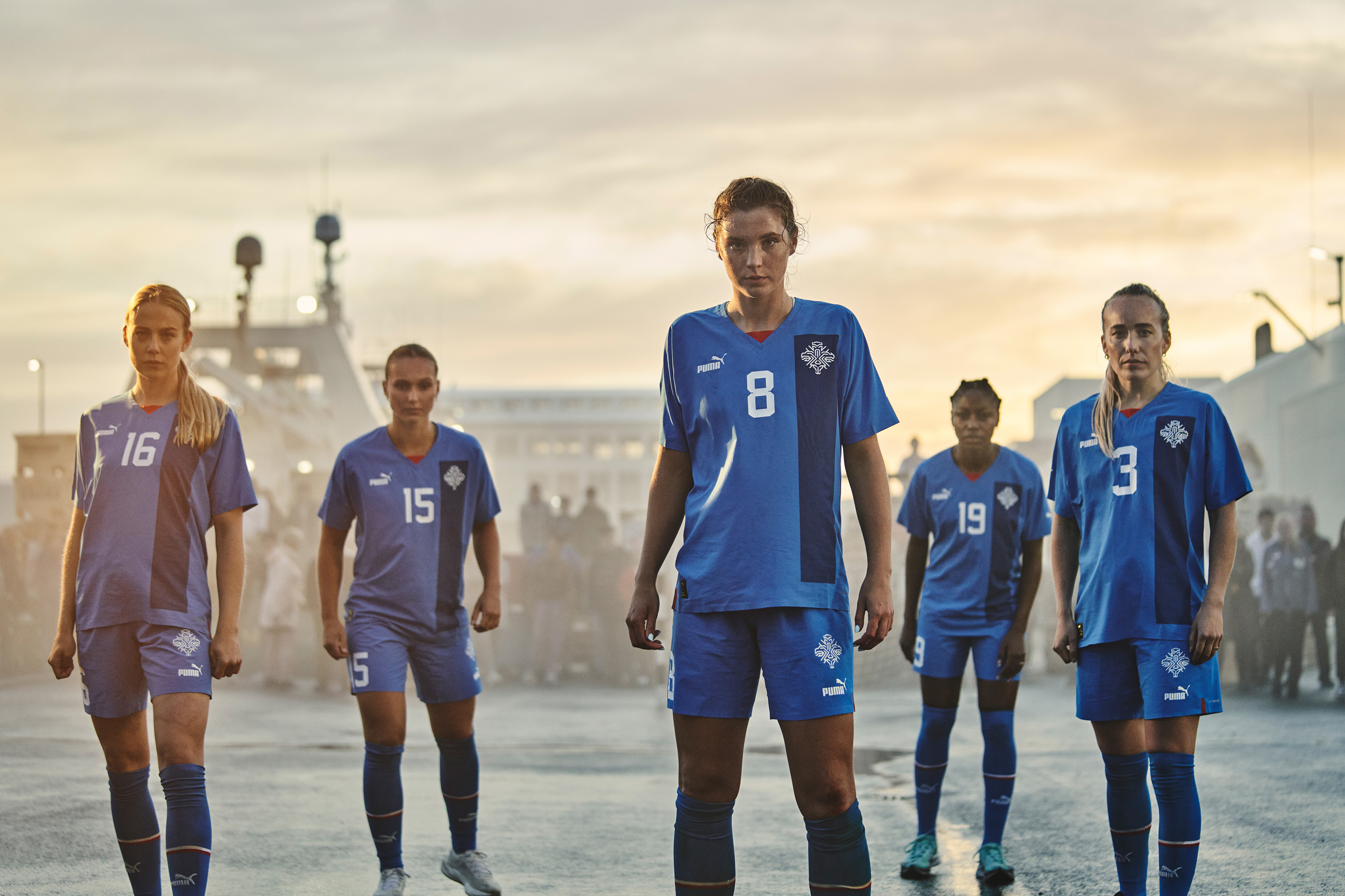 We hope that all supporters of Icelandic women's sports will embrace this sign and use it at the UEFA European Women's Championship this summer – and every time women compete on behalf of Iceland, no matter the sport.

Let's join hands and use the W sign during matches, on social media, and wherever women's sports are being played and discussed. We're proud of Iceland's athletes, and we support them wholeheartedly. 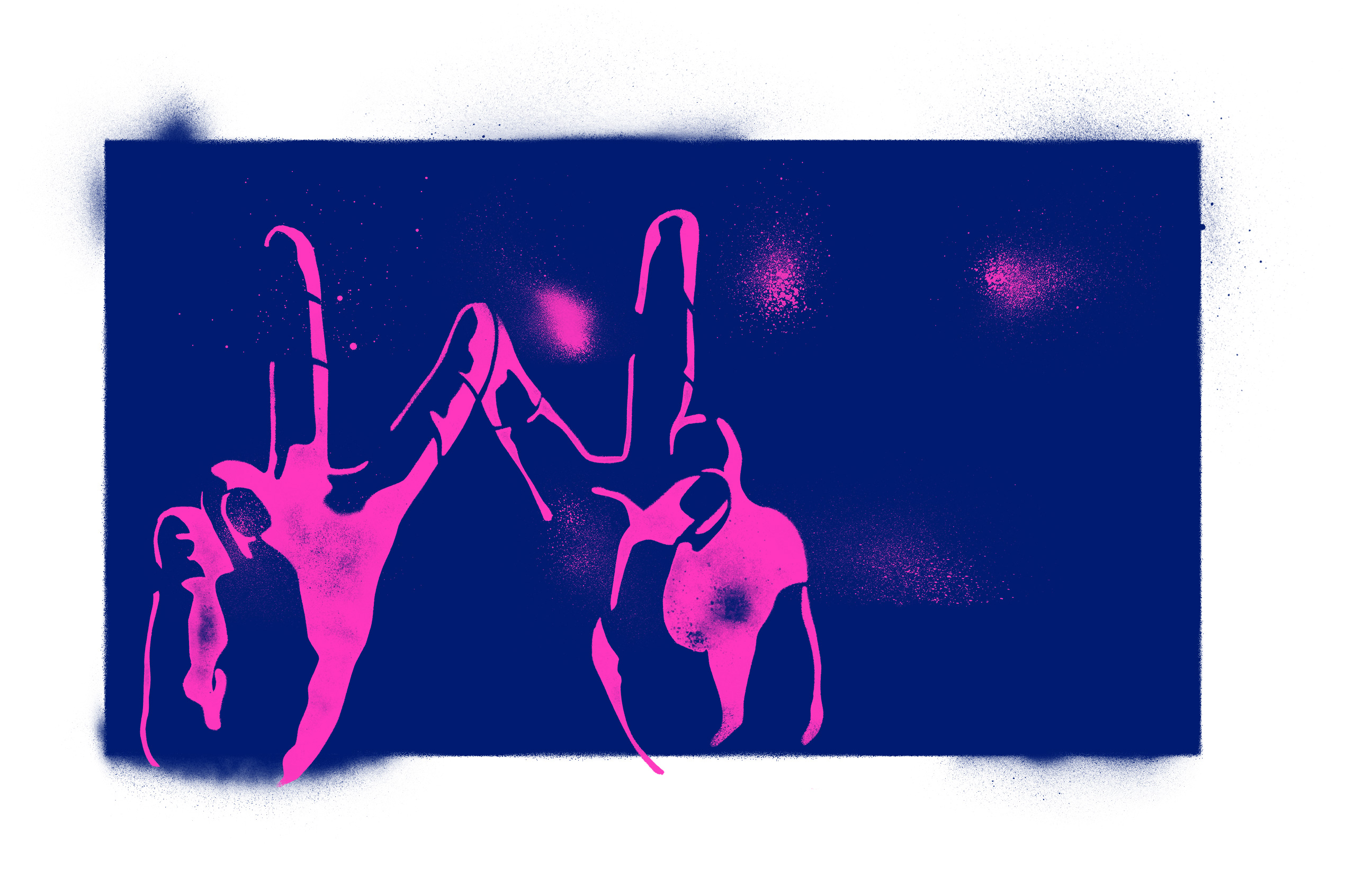