In celebration of International Women’s Day 2022, this morning we operated a flight staffed by an all-female team. 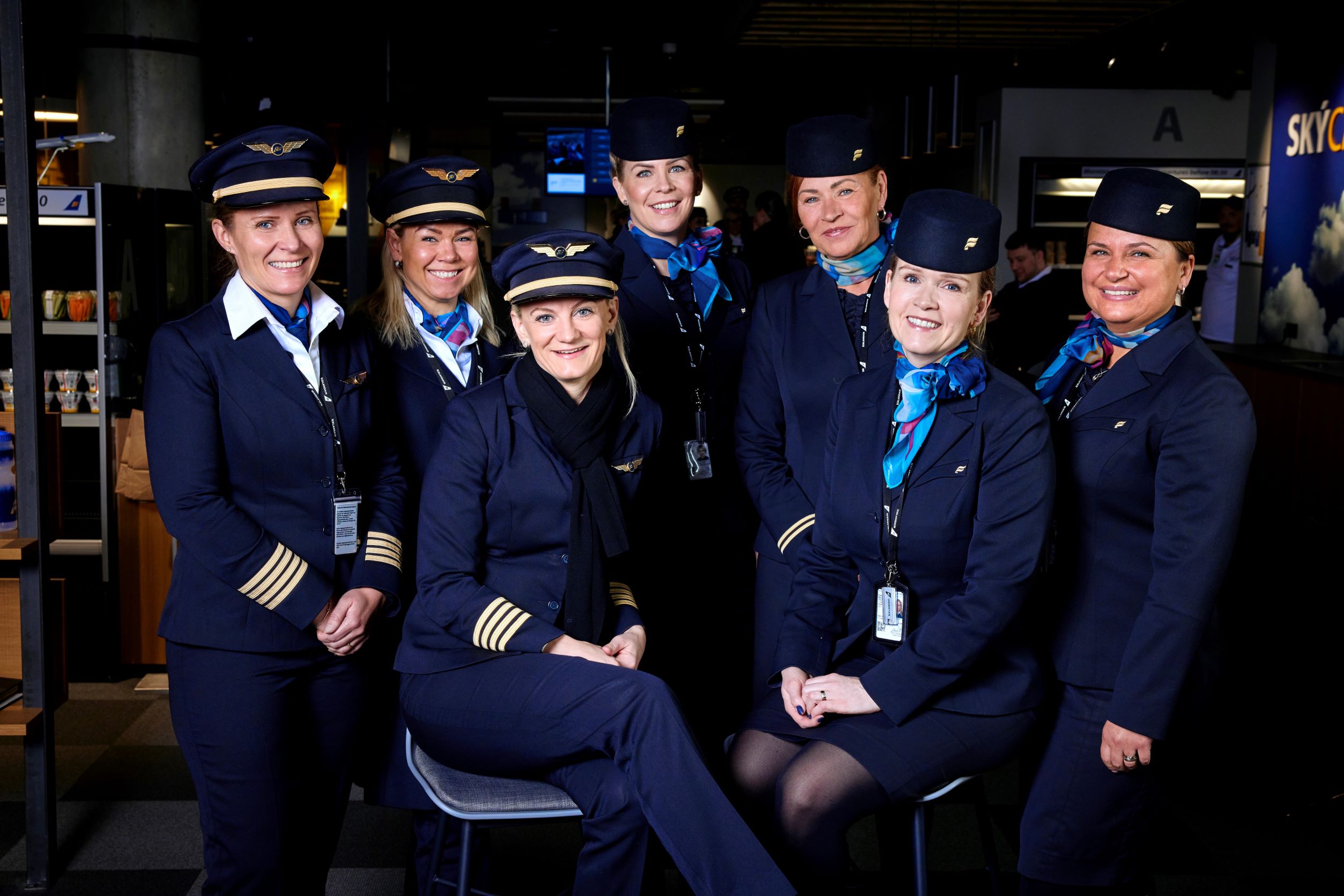 A nod to the past

On Women's Rights Day, June 19, 1999, an Icelandic airliner was flown by an all-female crew for the first time (pictured below). The captain was Geirþrúður Alfreðsdóttir, assisted by Linda Gunnarsdóttir. The flight attendants were led by the captain's sister, Katrín Alfreðsdóttir.


Two years after the all-female flight, another notable flight took off with female pilots and male flight attendants – an interesting reversal of the traditional roles of airline crews.

Iceland as a leader in equality

We celebrate Iceland’s position as a pioneer of equality and women’s empowerment. For the past 12 years, Iceland has topped the World Economic Forum’s annual index measuring gender equality. In its key findings, the WEF writes: 'Iceland is the most gender-equal country in the world for the 12th time.'

As part of Icelandair's commitment to bring the spirit of Iceland to the world, we aim to be a global leader when it comes to improving gender equality in the world of aviation.

As part of IATA’s (International Air Transport Association) ‘25by2025’ equality project, we have set the following goals:


More on this topic

Icelandair Group's Annual and Sustainability Report for 2021 was recently published, with detailed information on our equal pay policy, equality objectives and opportunities, and relevant staff numbers.


The Icelandic Women’s Rights Association has excellent resources on gender equality in Iceland.