You don’t need to be Irish to enjoy St Patrick’s Day! This is one national holiday that is celebrated all over the world - on 17 March, everyone wants to embrace their inner Irish. More than 31 million Americans claim Irish ancestry - that's more than six times the population of Ireland.


Icelandair offers frequent flights from Dublin to Iceland, Greenland, the USA and Canada. 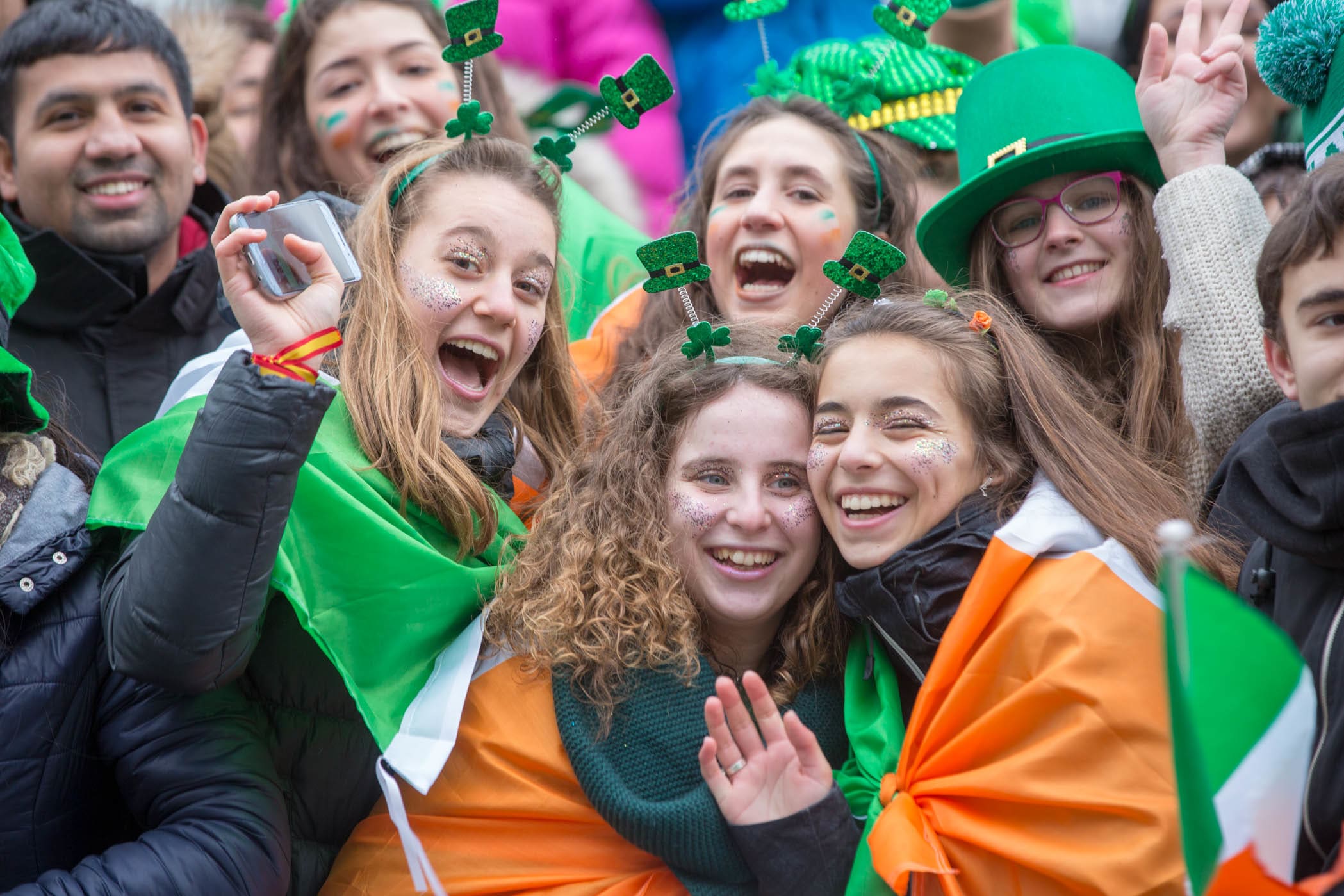 
Icelandair offers flights to Boston from Iceland, Ireland, the UK and Europe. 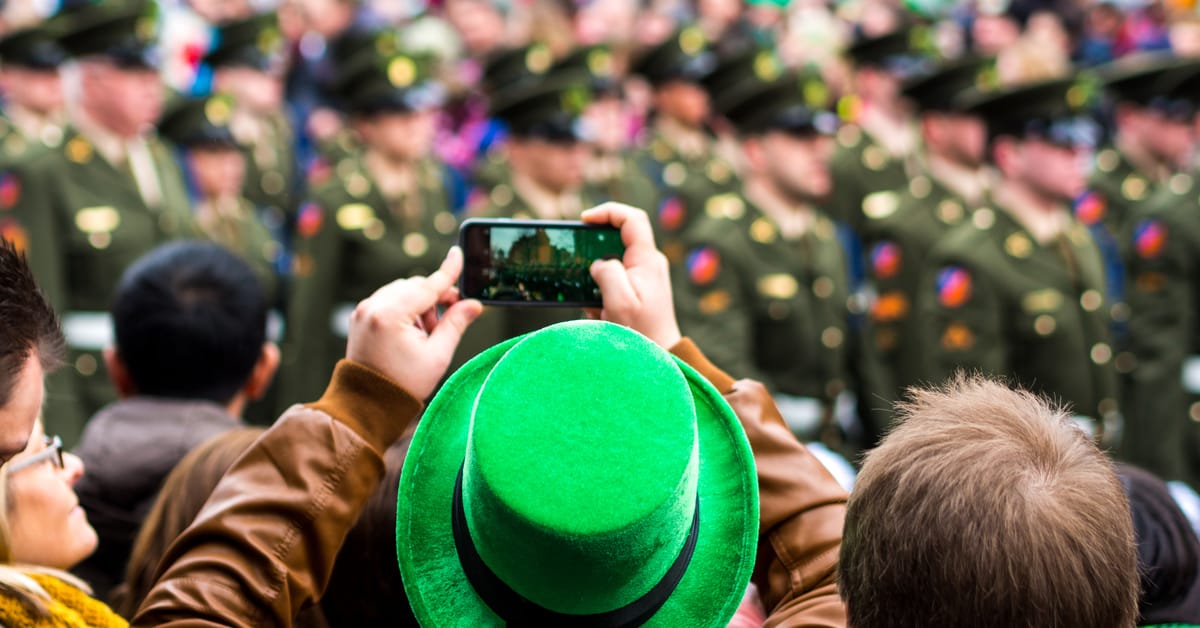 
Icelandair offers flights to New York from Iceland, Ireland, the UK and Europe. 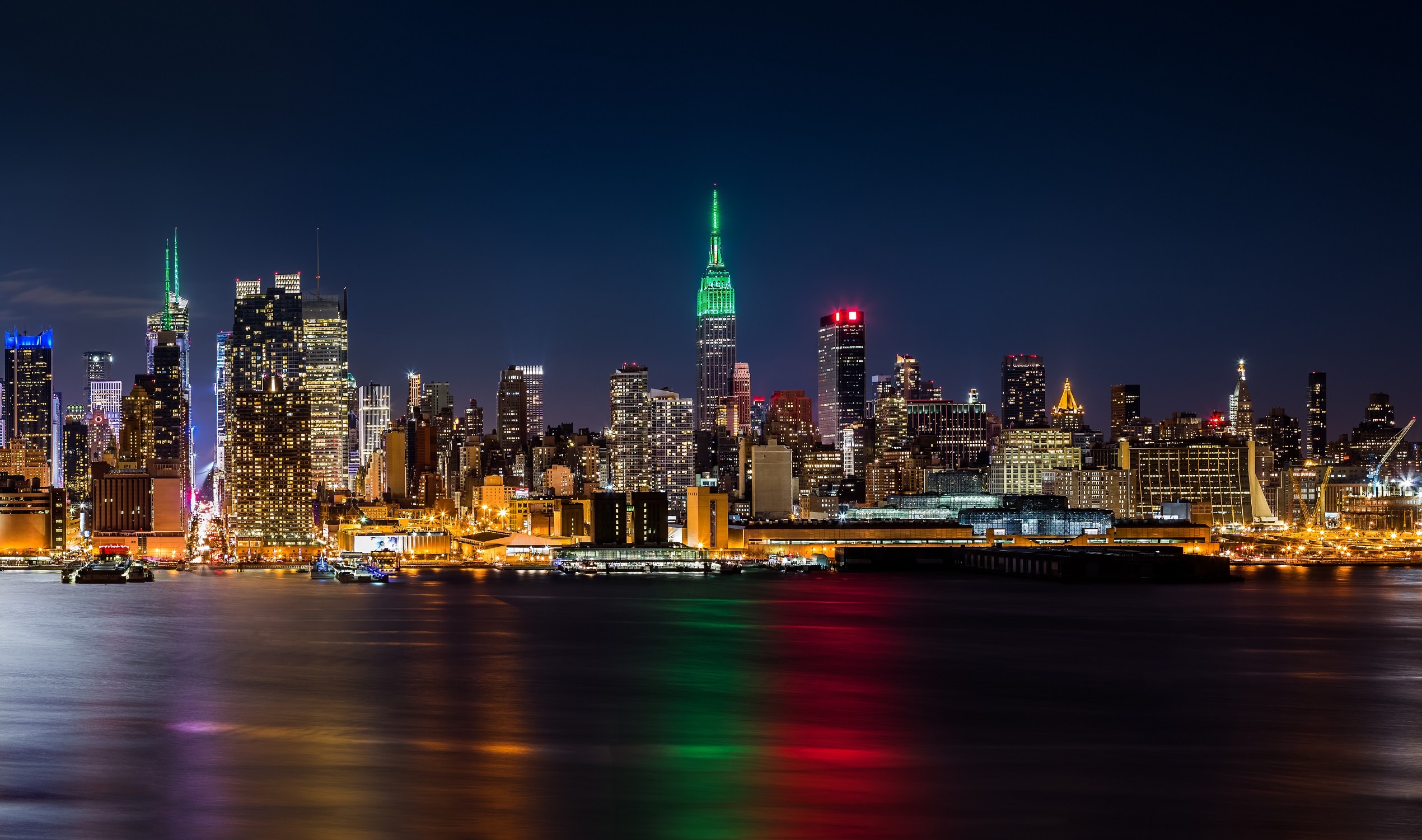 You may have heard about Chicago’s quirky Irish-themed party trick: on the morning of St Patrick’s Day, it turns its river emerald green. Relax, it's eco-friendly (and only lasts about five hours, so be sure to time your visit well). The emerald river is a beloved city tradition that draws hundreds of thousands of spectators - the best place to see the river greening is the intersection of Michigan Ave, Wacker Drive and the river. There's a host of events and a parade to mark the day.


Icelandair offers flights to Chicago from Iceland, Ireland, the UK and Europe. 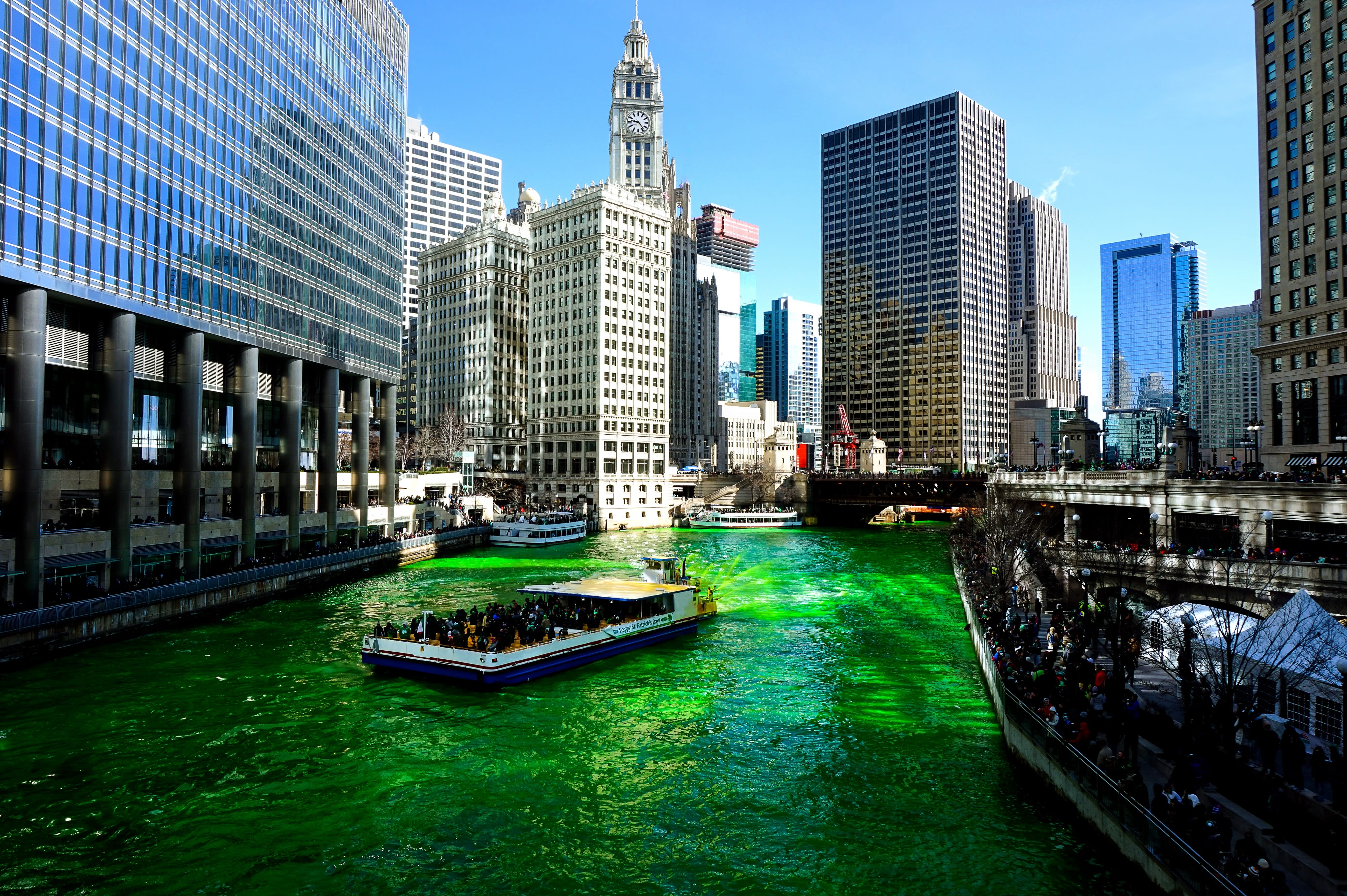