To learn more, check out our post on the traditional foods enjoyed during Þorrablót feasts.

If you happen to be in Iceland in the period from January 21 – February 19 of 2022, look out for a þorrablót buffet and feast on such dishes as cured ram testicles, fermented shark and liver sausage to your heart’s content!

The month of Þorri is bookmarked by two special days of celebration: Bóndadagur, or Men’s Day, occurring on the first day of the month, and Konudagur, or Women’s Day, which marks the beginning of the following month of the old winter calendar: Góa (this year, it will be on February 20). Just like the month of Þorri was taken as the personification of winter, Góa has her own share of poetic characteristics. She has been given a variety of traits by different poets: she’s well-dressed and extremely tall, she takes care of the farm’s larder, she’s as old as Icelandic settlement, on occasions she’s even the mainspring of volcanic eruptions. 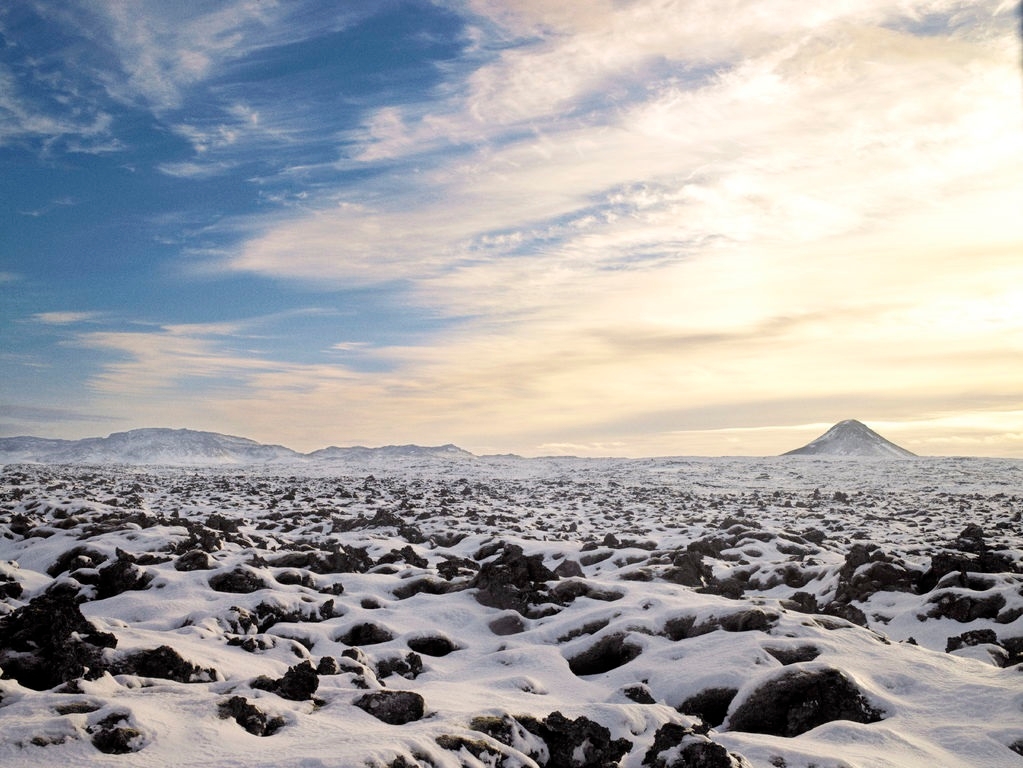