The midnight sun has attracted travelers to Iceland for a long time – the memorable white nights of endless light often create magical moments. However, in the depths of winter, amidst some of the craggy fjords, the sun doesn’t peek over the mountaintops at all. This means that while there is light during the day, the sun never actually rises.

Icelanders are used to the dramatic changes between summer and winter, and to celebrate the sun's return, people living in the fjord villages join forces and make a day of it. It’s a joyous event called sólarkaffi – literally 'sun coffee' – a get-together where pancakes highlight the festivities. This is a simple but meaningful celebration, where farewells are given to the darkness and Icelanders look forward to the longer and brighter days ahead. 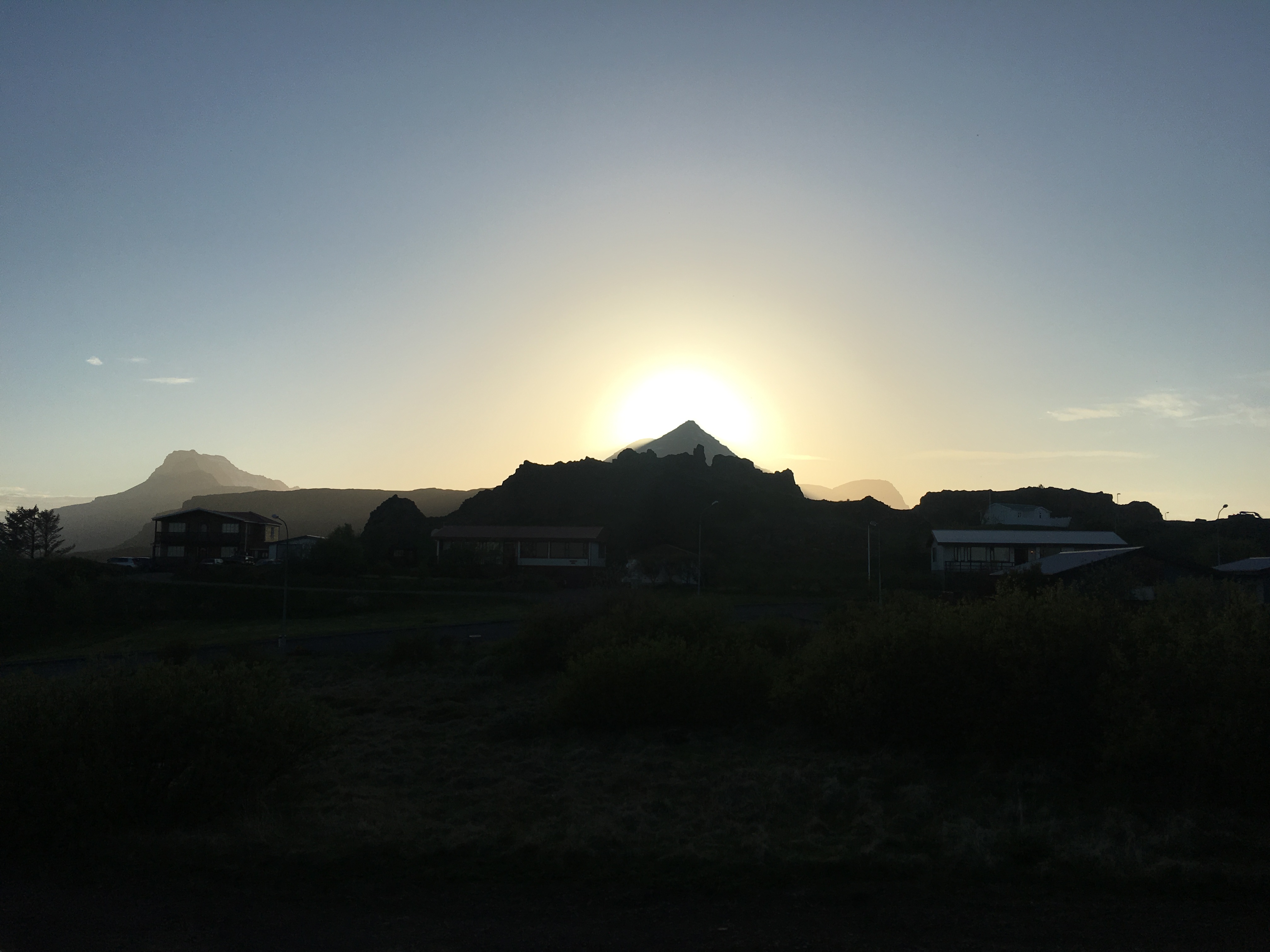 The midnight sun is what characterizes the Icelandic summer. The long days and bright nights create an atmosphere that is a unique experience – mostly due to the everlasting sunlight that lights up our faces. It’s an otherworldly feeling when the clock strikes midnight and you can still see the reddish hue from the sun.

The darkest time in Iceland is during the Winter Solstice, the shortest day of the year. Luckily this time coincides with Christmas, a festival of light in Iceland. So, despite these dark days, Icelanders choose to light up their everyday lives with sparkly lights. 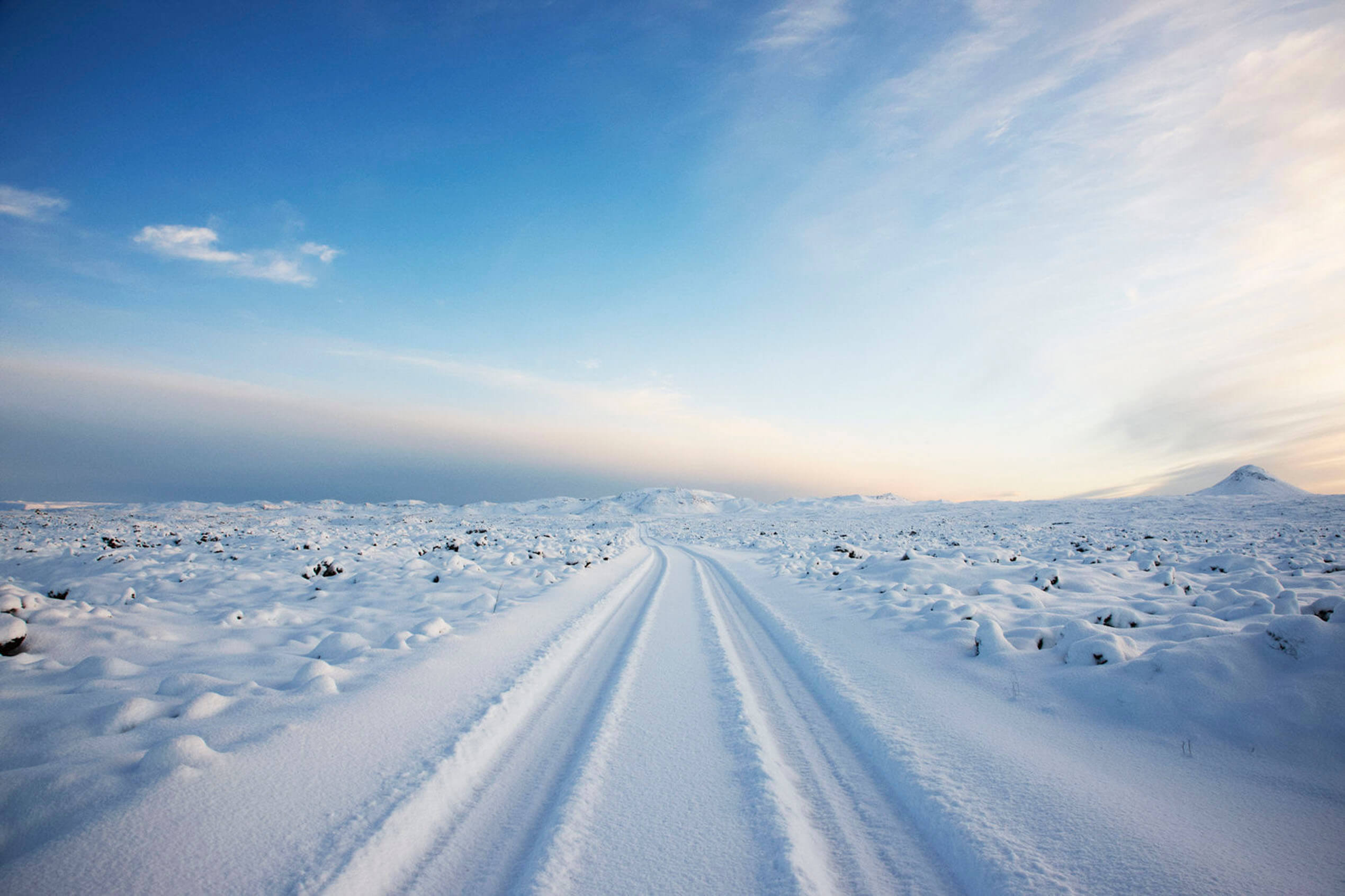 Traditions for the sun’s return

The time when the sun peeks above the mountains varies, but the celebration is always close to the hearts of the locals that have been without the sun.

Certain traditions follow the sun’s return. The most common one is sólarkaffi, a celebration that centers around pancakes with whipped cream and jam, or a simple sprinkling of sugar. The pancake-making is no coincidence – this round, golden delicacy is reminiscent of the sun, and a favorite among Icelanders. 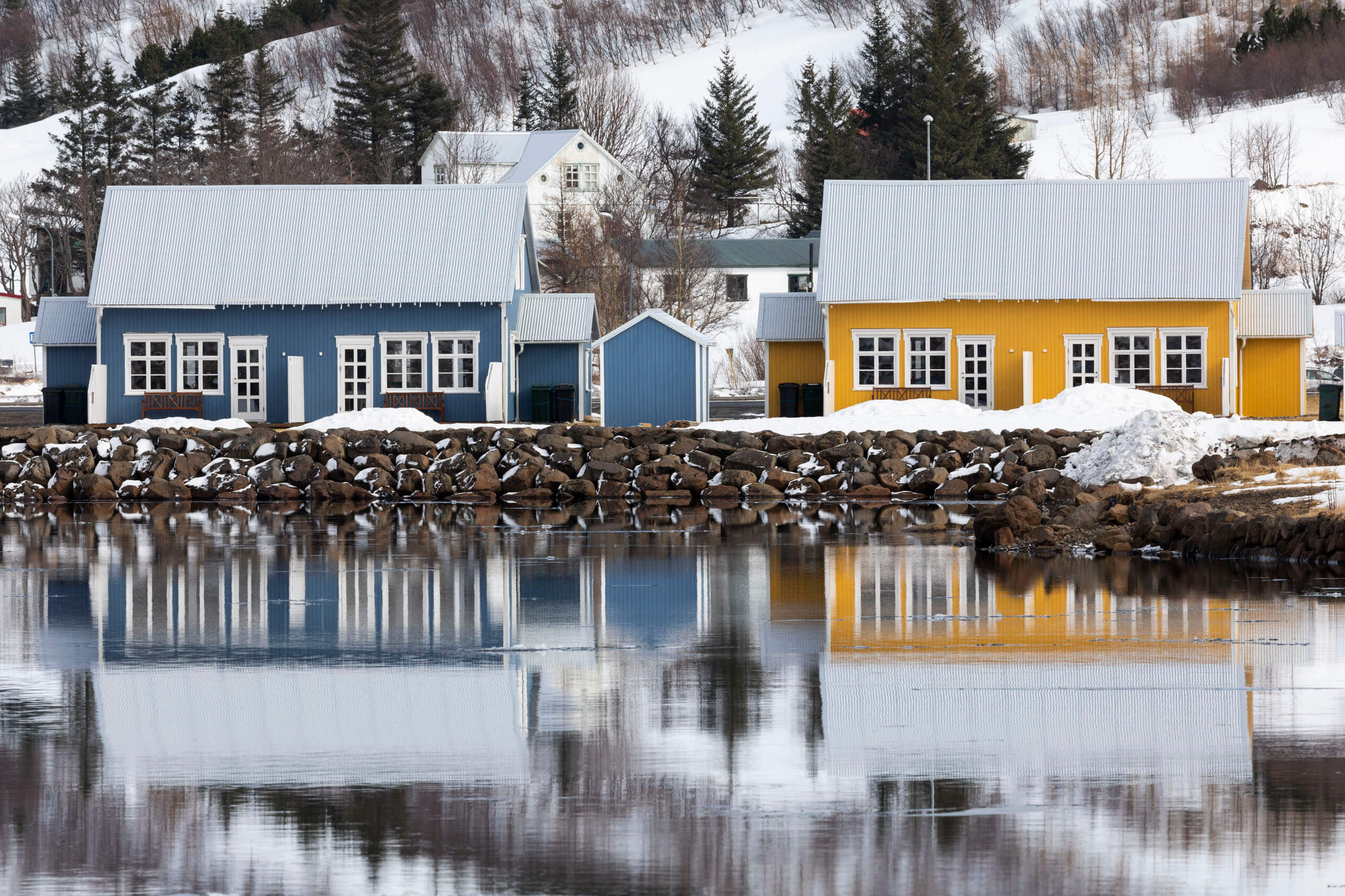 The tradition is celebrated in Ísafjörður, Bolungarvík, and Suðureyri in the Westfjords, Siglufjörður and Ólafsfjörður in the North, and Seyðisfjörður, Reyðarfjörður, and Eskifjörður in the East, as well as in many other places.

People living in Reykjavík who trace their roots to these villages keep these traditions alive in the city, even though the capital doesn’t lack direct sunshine in the winter. These celebrations are lively, with speeches given, songs sung, and (last but not least) pancakes enjoyed by the dozen. 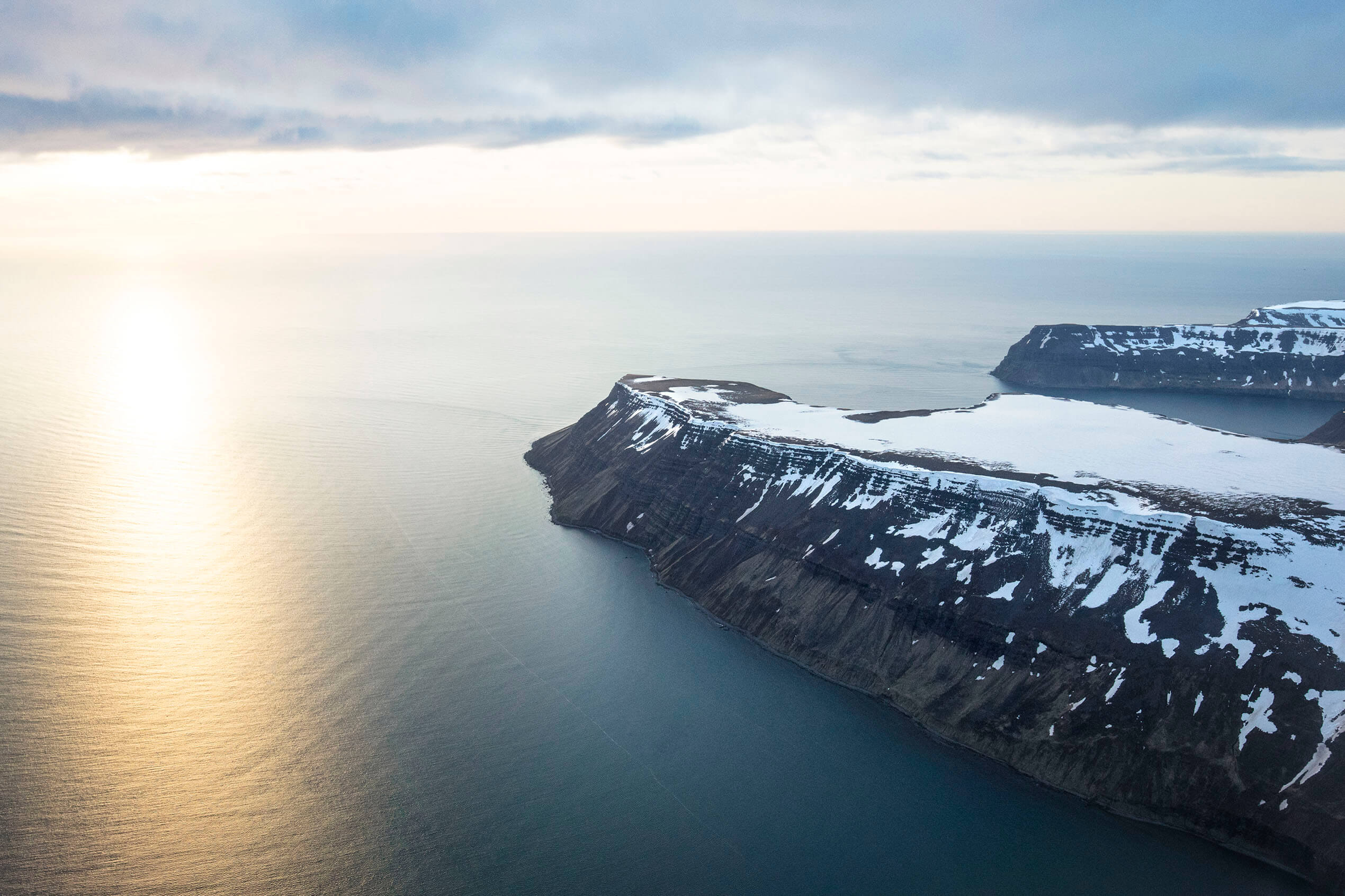 The importance of the sun is not lost on anyone – but the darkness can often be a force of creativity. While the traditions of sólarkaffi and songs are still celebrated, new ones have been created to brighten up the gloomy surroundings.

In Seyðisfjörður in East Iceland, Seyðfirðingar (the locals) host the award-winning event List í ljósi, a distinctive outdoor art festival that celebrates art and light in the days leading up to the sun’s “homecoming”. The festival starts when all the village lights are turned off, only to be replaced by light installations that illuminate the village surroundings. 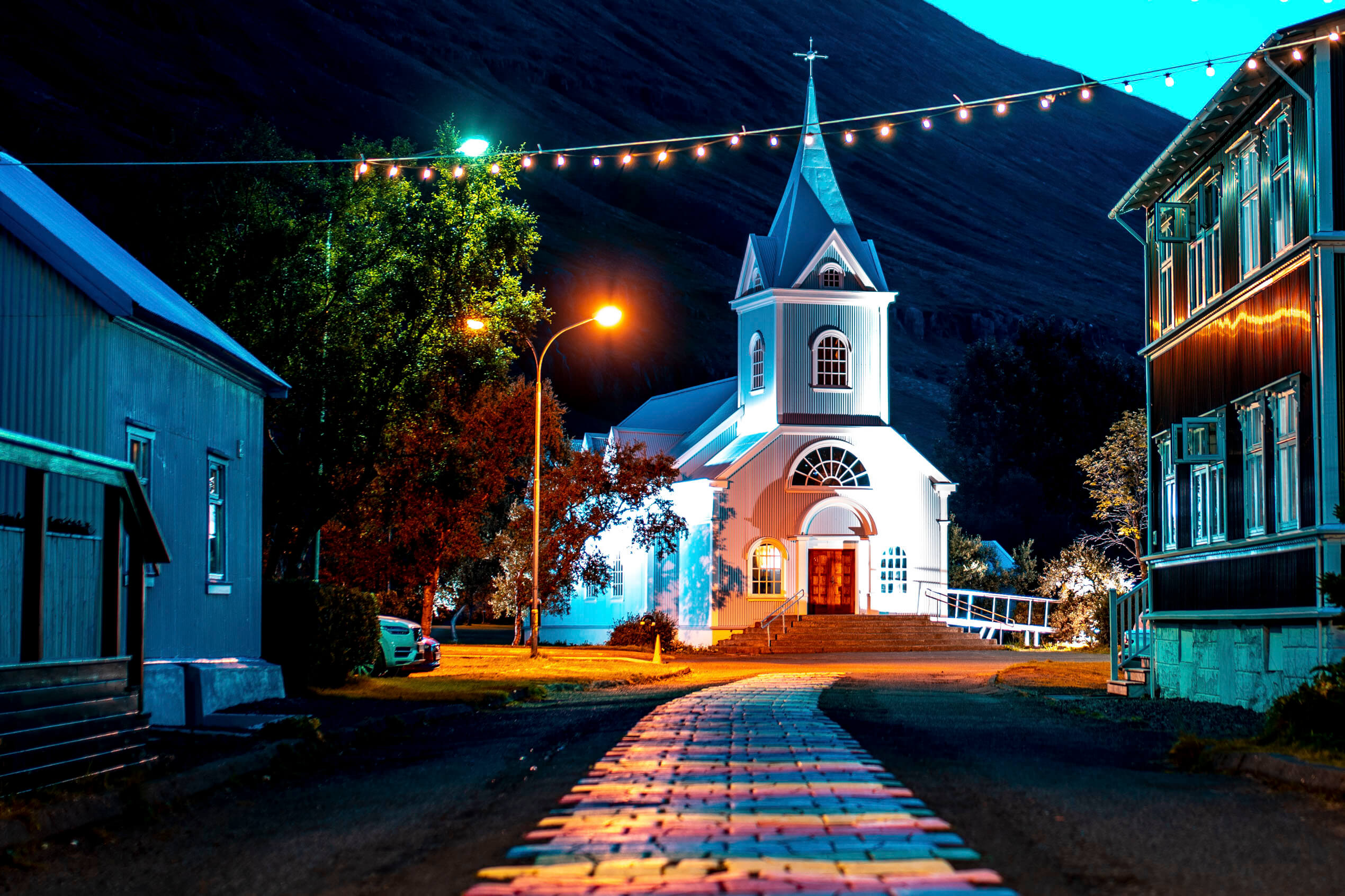 Poets and authors in Iceland have often been inspired by the sun. Seeing the sun again after the winter is a symbol of hope – and has been a cherished moment during the ages here in the northern hemisphere.

Many have been inspired by the interplay between light and dark, as these opposites take seasonal turns to nourish the spirits of the island's inhabitants. One place in particular is known for receiving the least amount of direct sunlight each year – a farm in the southeast of Iceland called Syðri-Fjörður. 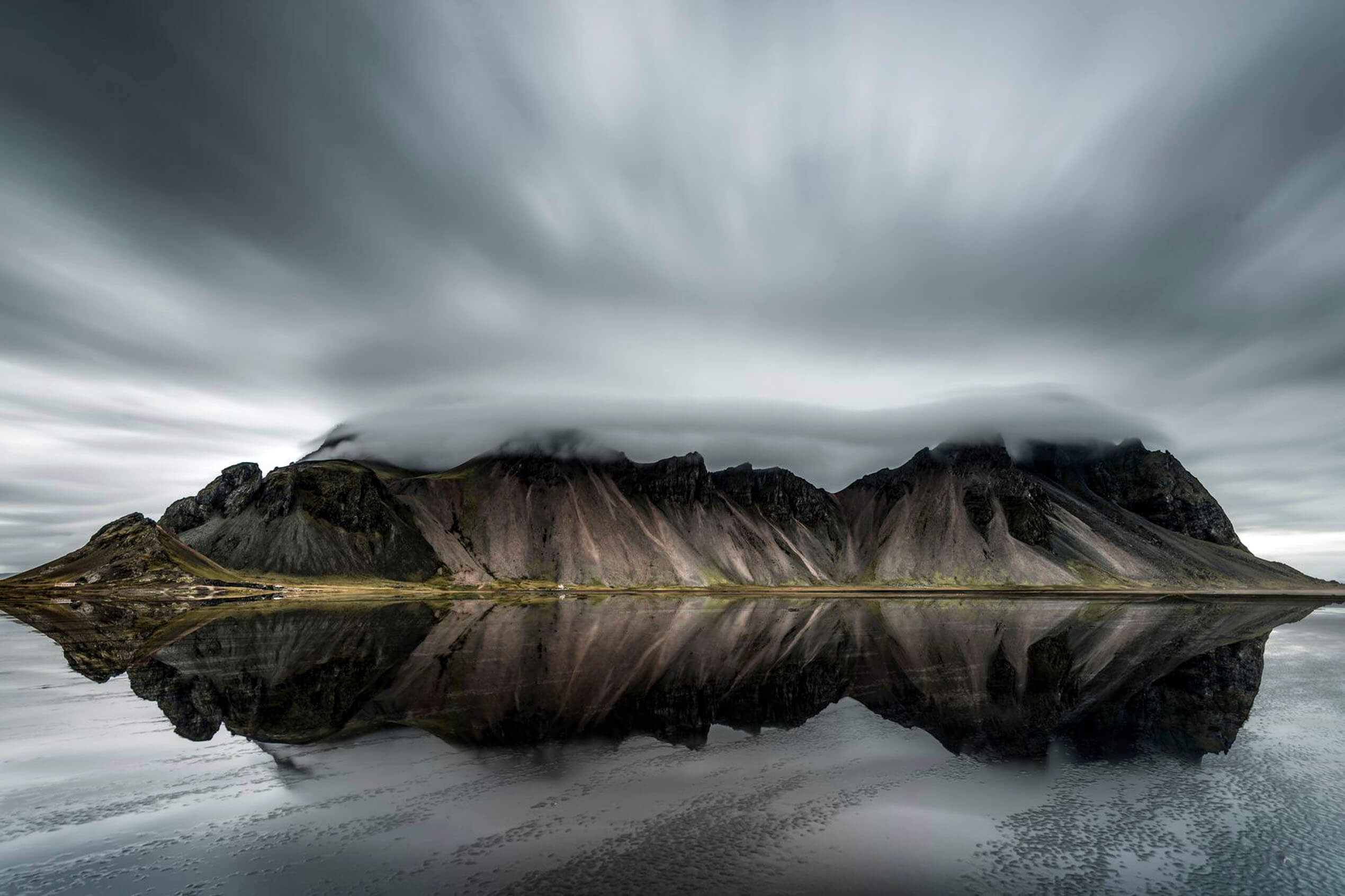 Located on the northern side of the steep peaks of Vestrahorn, the sun doesn’t reach over the mountains from the end of September until mid-March, a period of six months.

The people living there don't seem to be too much affected, and there is a poem about this dark season (originally in Icelandic): 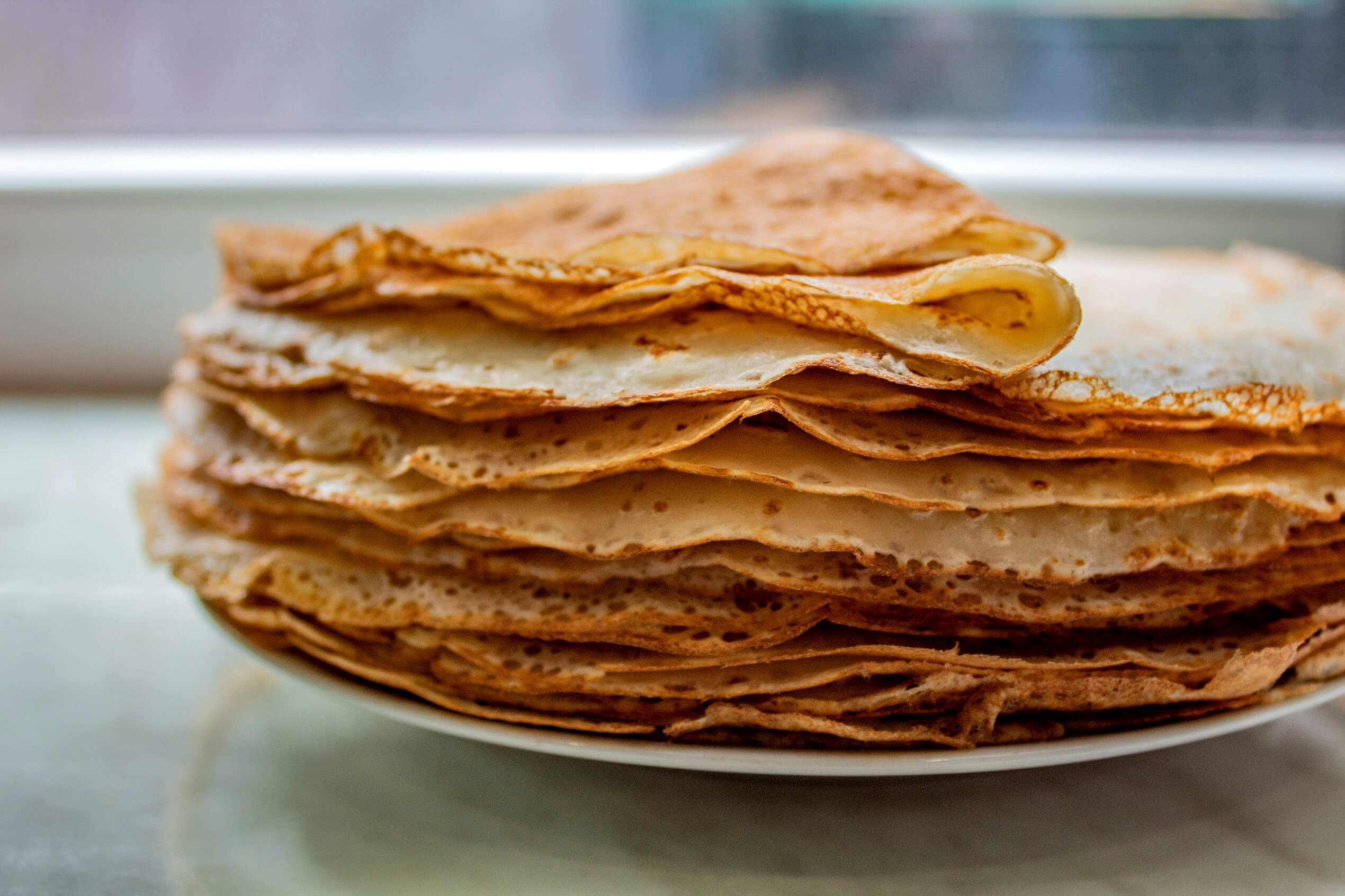 What about those Icelandic pancakes?

Almost every country has its own pancake recipe, and Iceland is no exception.

Icelandic pancakes are traditionally made with vanilla extract, and often no sugar is added to the batter. You can recognize if the pancake is made by someone of an older generation – the vanilla is replaced with lemon extract. Another trick is to add a tiny amount of coffee to the batter. This makes the pancakes perfectly golden and delicious.

There are two ways to enjoy pönnukökur (Icelandic pancakes); folded or rolled. The folded style is more commonly eaten with cream and jam – rhubarb jam is a popular choice, but blueberry jam or fresh blueberries are best when in season. Those who roll their pancakes tend to dust sugar on top first.

If you want to experience the sun’s return for yourself, we fly north to Akureyri, west to Ísafjörður, and east to Egilsstaðir every day of the week from Reykjavík airport. From Akureyri and Egilsstaðir it's a short trip to the fjords, if you want to catch a glimpse of this unique solar tradition.

You can also celebrate this tradition by making your own Icelandic pancakes. Here is a pancake recipe from 1947:

Melt butter, whisk together eggs and butter. Mix dry ingredients in a bowl. Finally, whisk in the milk until it’s a thin batter that’s easy to pour. Pour one ladle (or around ⅓ cup) of batter a time onto a blistering hot pan in one smooth flick of the wrist, until you can’t see the bottom of the pan. Fry till golden (about 10 seconds), flip to fry the other side, and make a tall stack of pancakes to enjoy with friends and family on a sunny day. 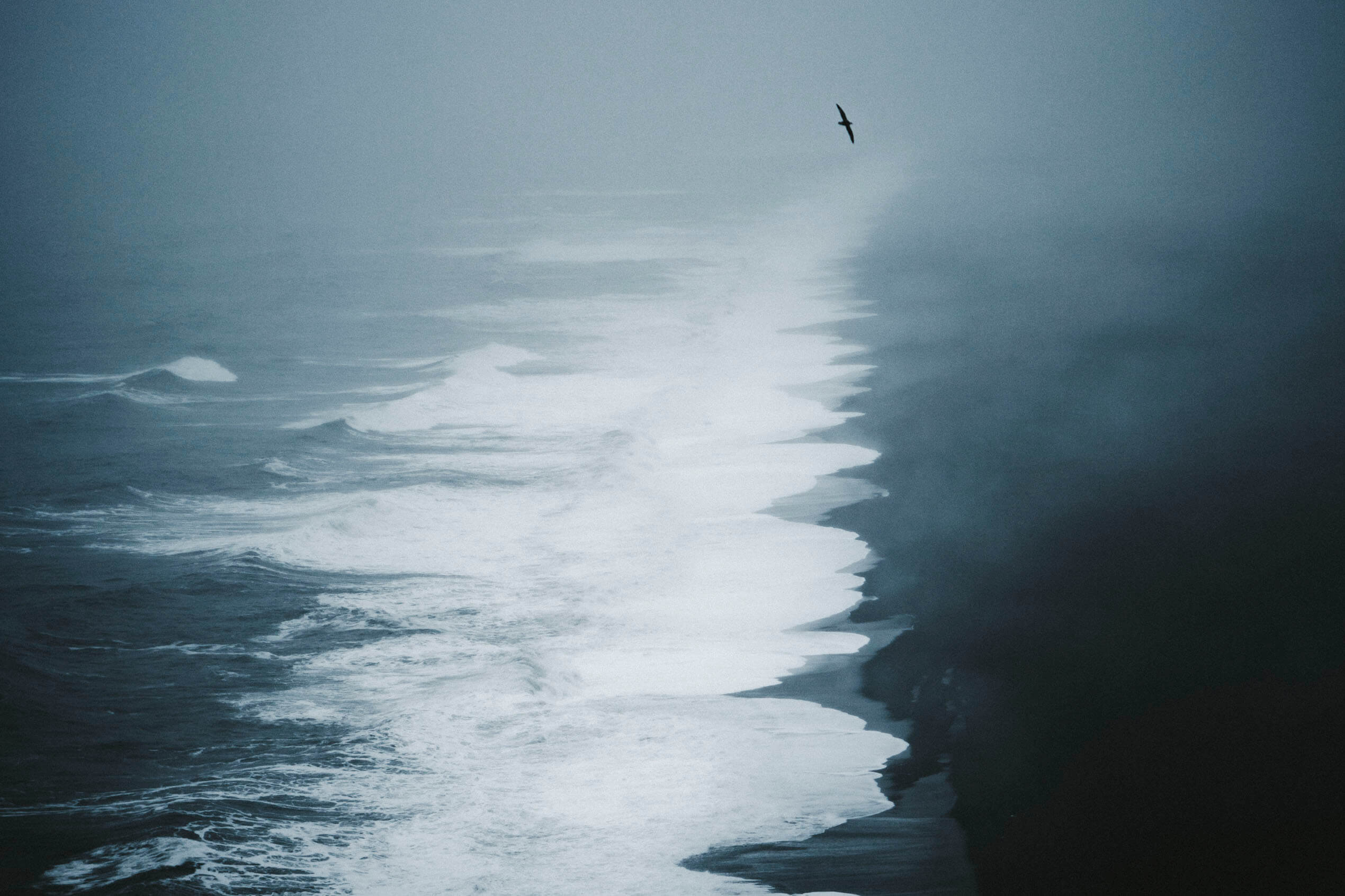