The Diamond Circle goes back to 1994, when a few locals from Húsavík came up with the idea to create a northern alternative to the Golden Circle to encourage more tourists to visit North Iceland. On September 6, 2020, the circuit was launched as an official tourist route, including five key destinations: Goðafoss, Mývatn, Dettifoss, Ásbyrgi and Húsavík. 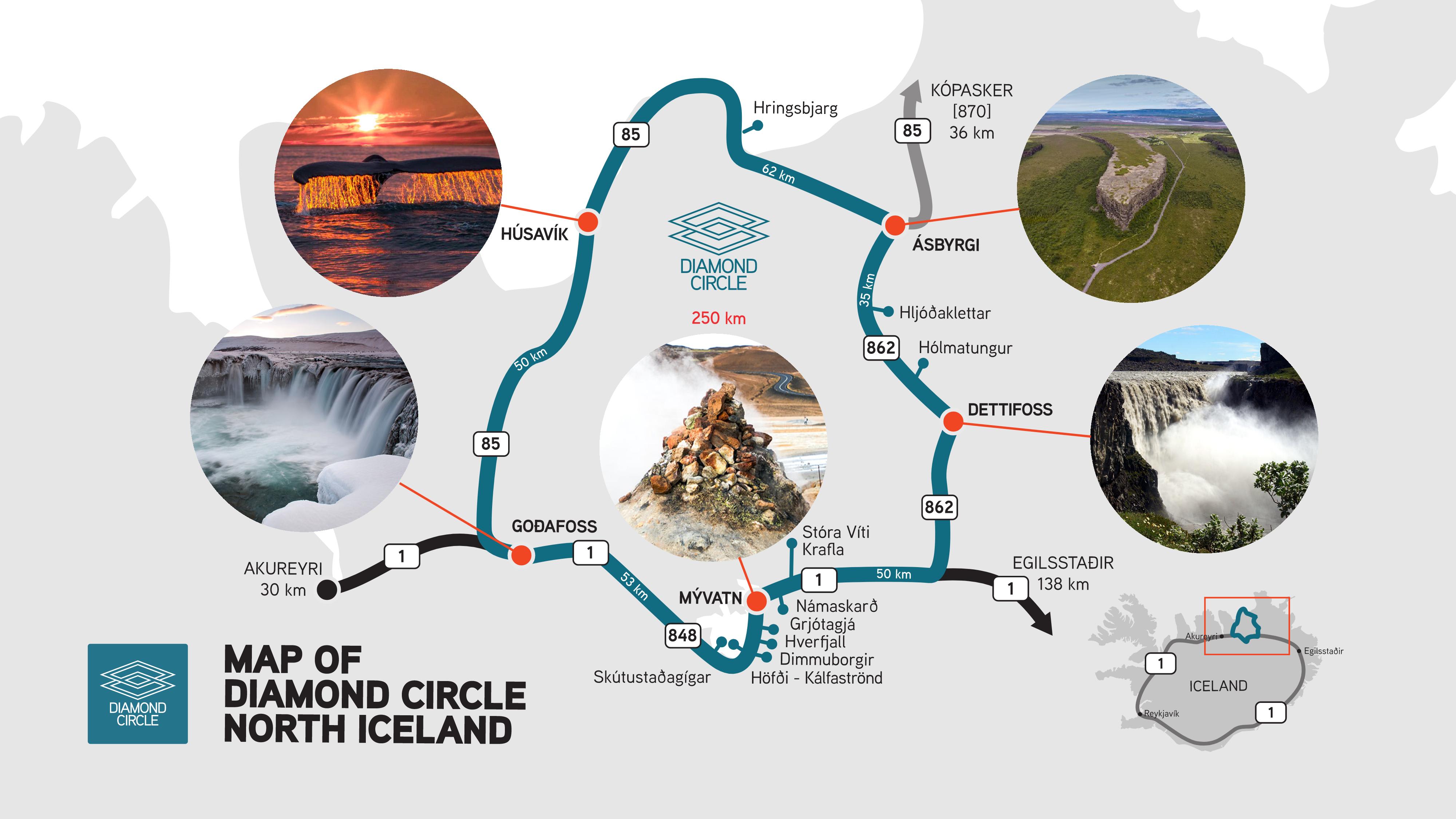 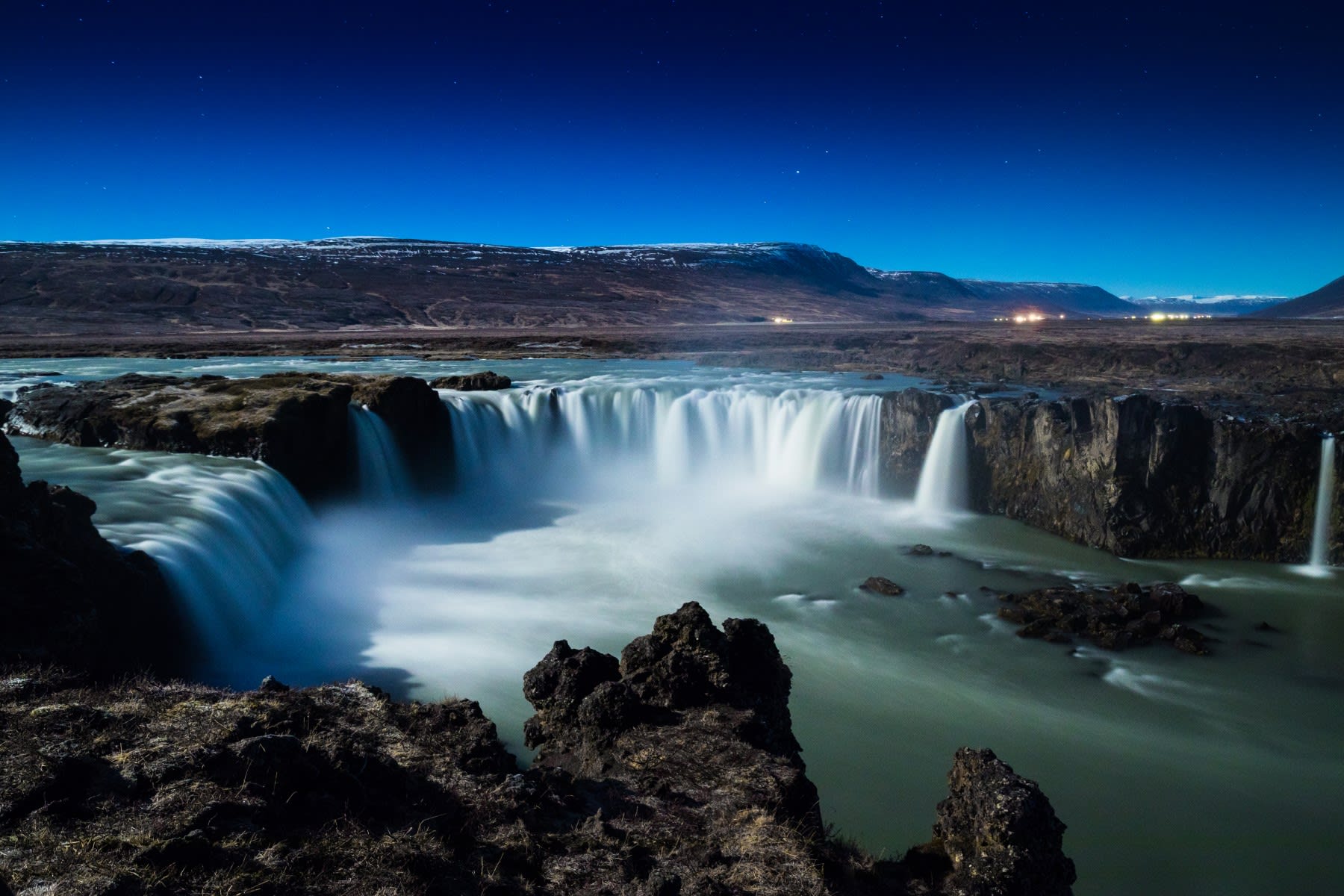 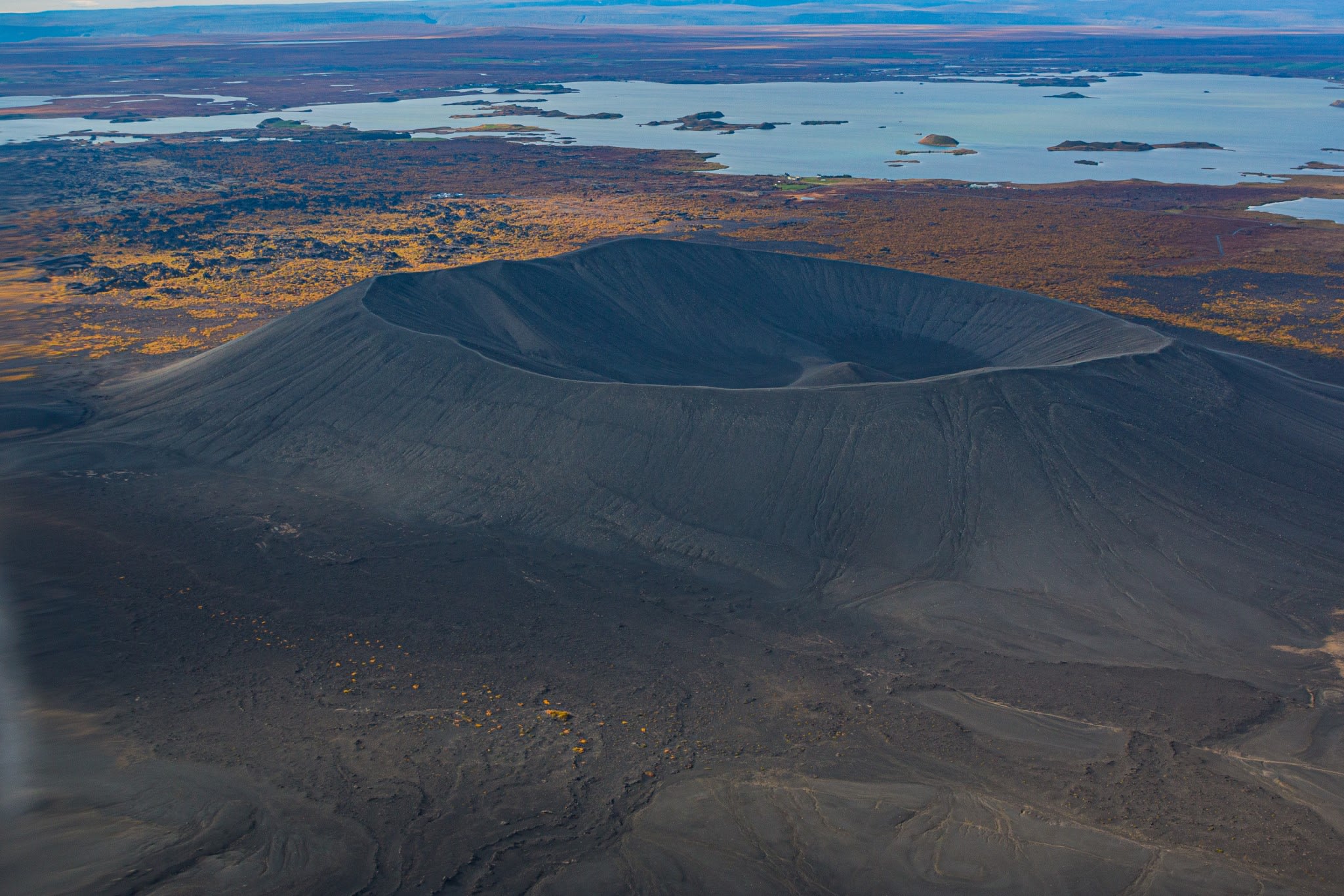 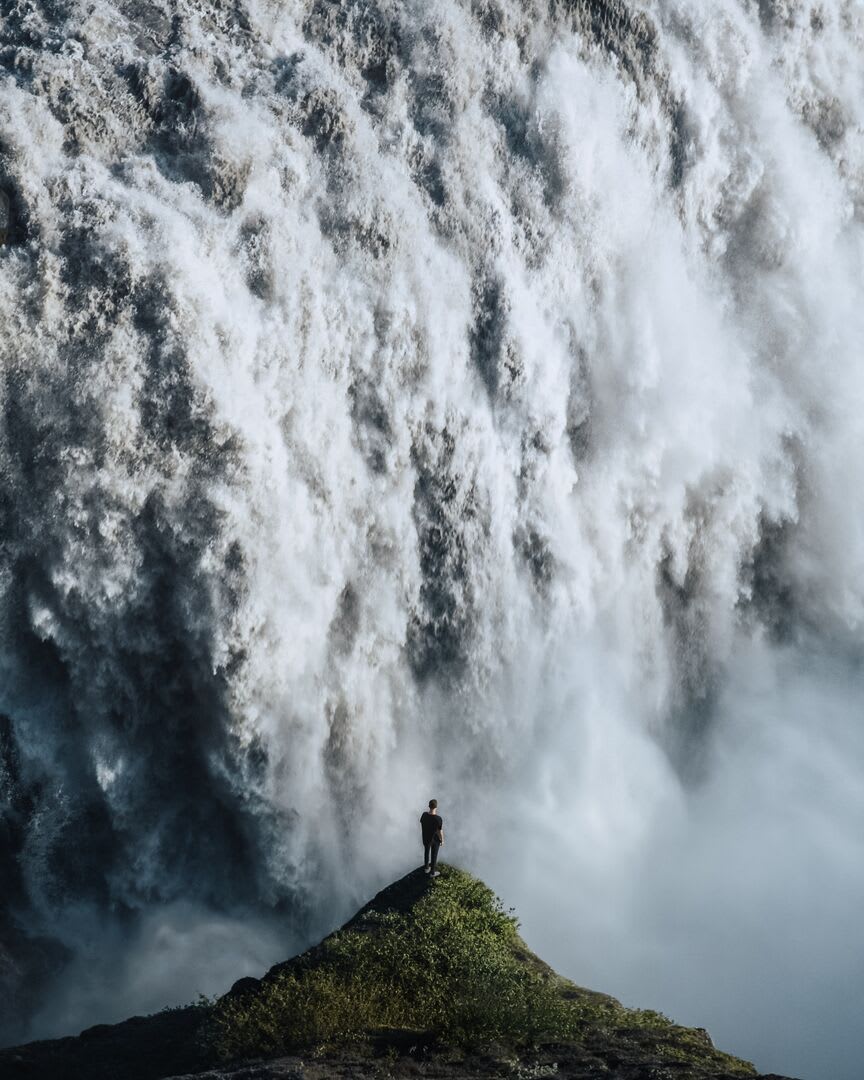 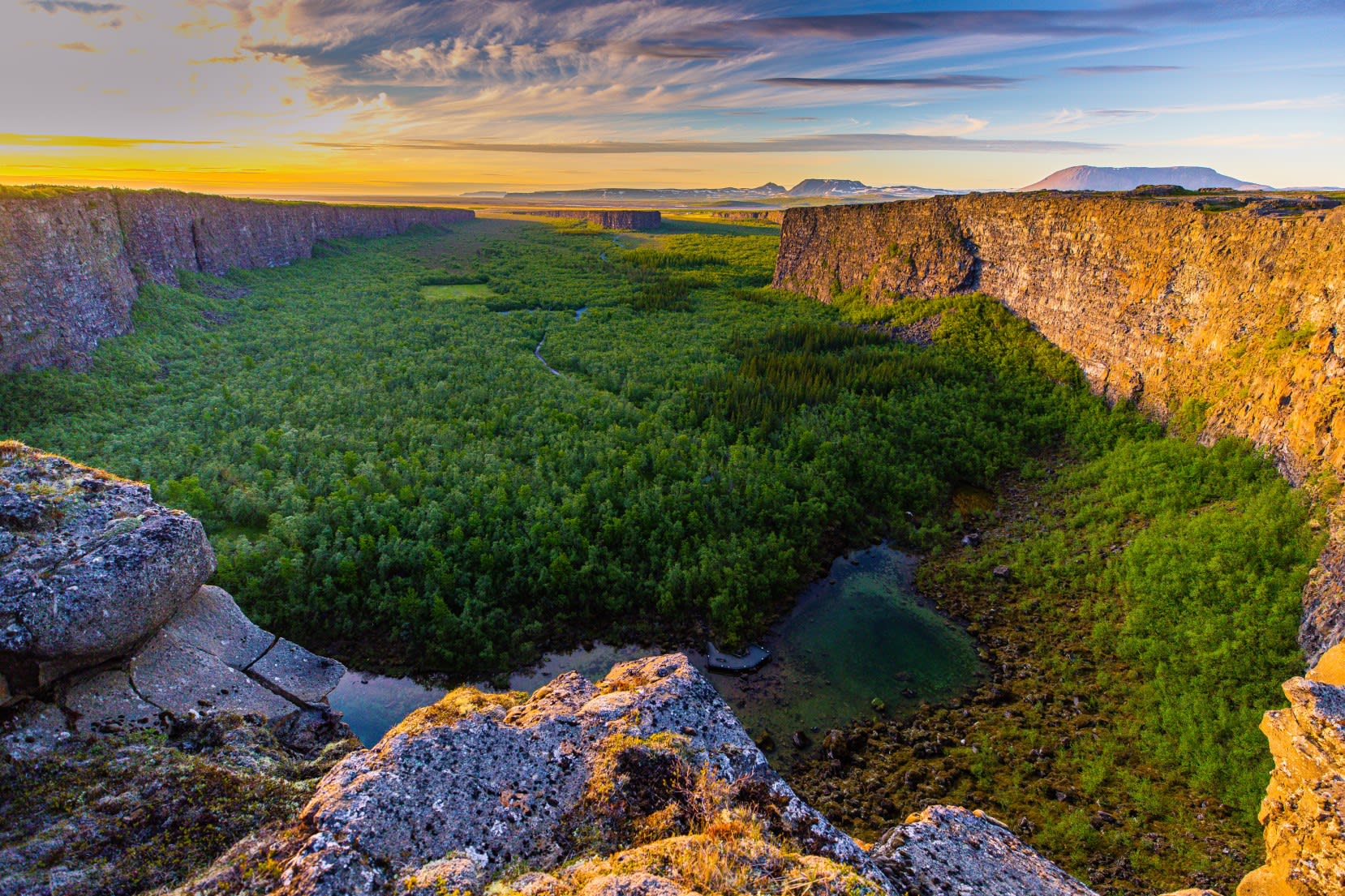 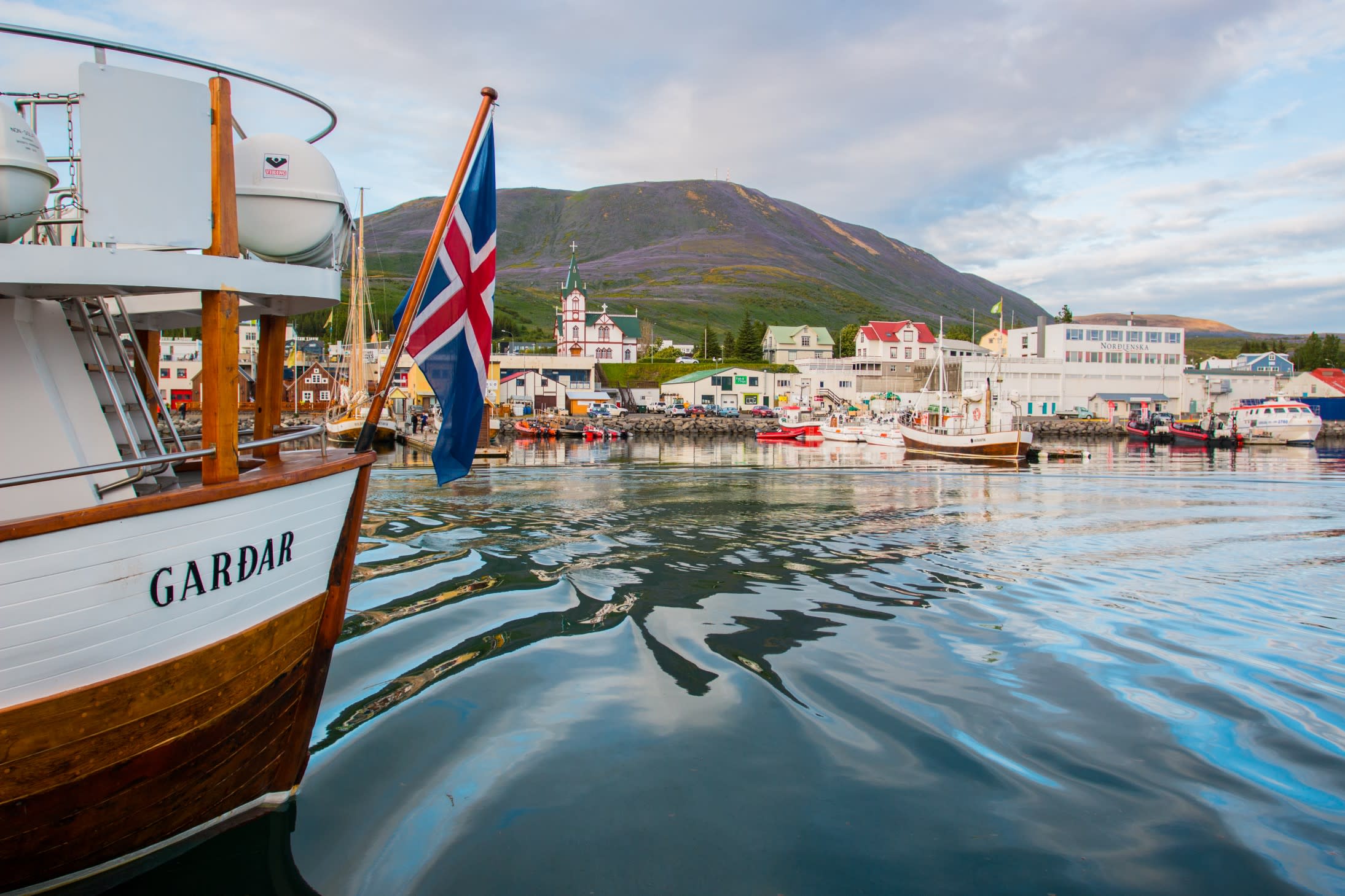