One of the best places to learn about Iceland's relationship to the sea is at the Reykjavík Maritime Museum, down by the harbor in the Grandi neighborhood. Here you can also tour the Coast Guard Vessel Óðinn. 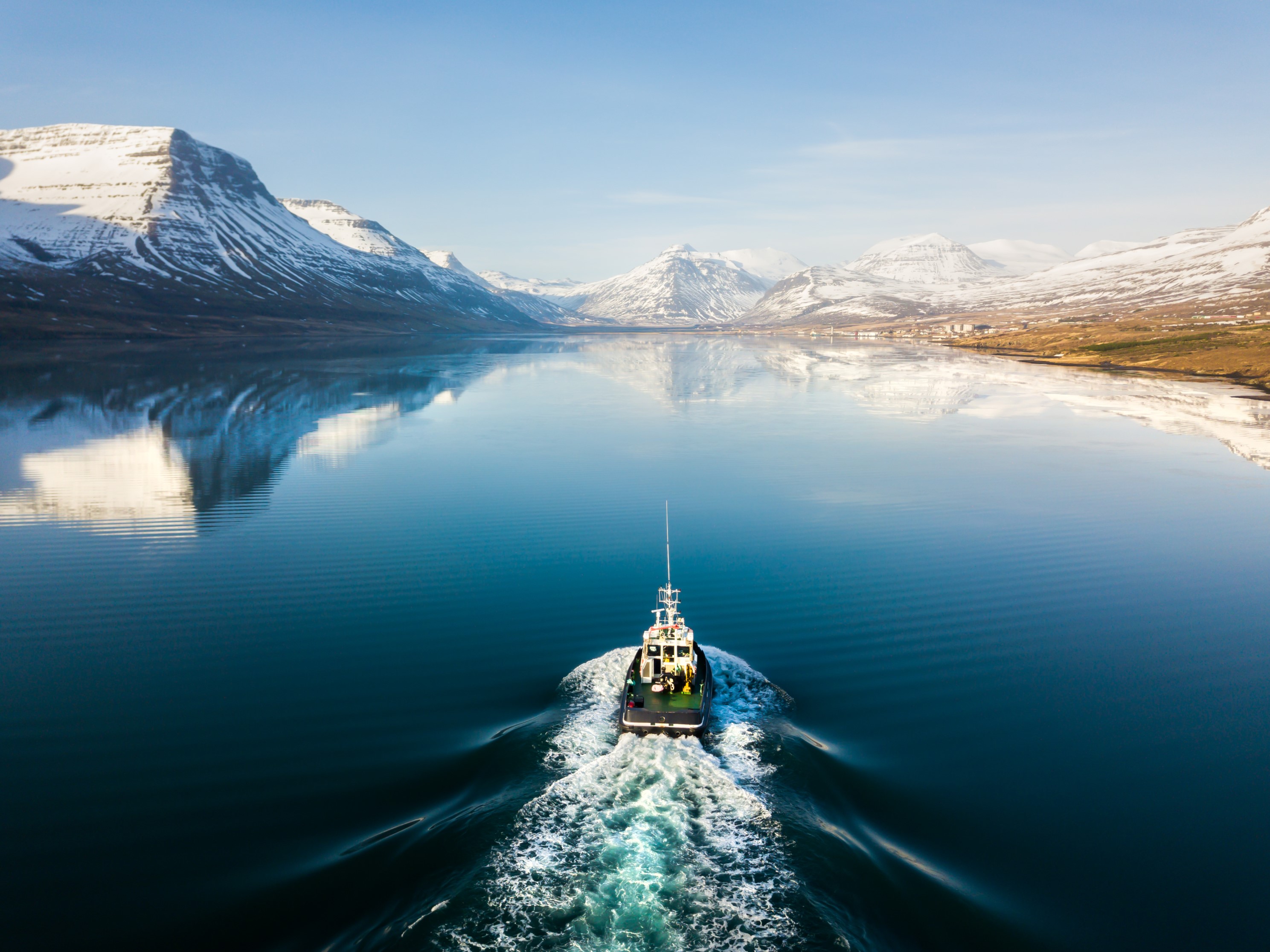 
Some of the biggest Fishermen's Day events (set to return in 2022 after a break due to COVID-19) are celebrated in the Grandi area, by Reykjavík Harbor – see the map of events online. A little further afield, check out the Happy Sailor Festival in Grindavík, about 45 minutes from the capital.

There are celebrations planned in scenic fishing towns including Bolungarvík in the Westfjords, Akranes in West Iceland, and Ólafsfjörður in North Iceland.

We've got the rundown on where to taste-test the freshest seafood around the country, from local langoustine to sublime sushi, plus seafood tours: read our guide, 'There's plenty more fish in the sea'.